On March 24, Tencent released its performance report for the fourth quarter and the whole year of 2020.

But this does not mean that Tencent has no risk. Byte beat and a wechat user have successively sued Tencent for taking advantage of wechat to restrict competition. It is said that Alibaba has also created a problem for Tencent.

According to the financial report, in the fourth quarter of 2020, Tencent's revenue from online games was 39.1 billion yuan, a year-on-year increase of 29%, accounting for 29% of the total revenue.

It is worth noting that Tencent disclosed two detailed data in the game business for the first time:

The background of Tencent's first disclosure of the proportion of juvenile game flow is that during the two sessions of this year, some representative members proposed to strengthen the access supervision of children's game products, implement hierarchical management, formulate national standards, establish a unified anti addiction platform, and integrate into the public security real name system for verification.

At present, teenagers' addiction to online games has become one of the social problems. According to the survey of China Internet Network Information Center, at present, the number of online game users in China has exceeded 200 million, accounting for 66.5% of young Internet users. The age of young people's first contact with online games is becoming younger and younger.

Although facing strong challenges from competitors, original God, produced by MIHA you, has become one of the most popular games in 2020, sweeping the world, and Tencent's investment department has no way to deal with it. However, Tencent is also strengthening its game business. The number of mobile game version "hero League" has been approved. In the near future, it may be able to go online in the domestic mobile game market, increasing the revenue from smart phone games in the game business.

In addition, Tencent's performance on the game console is also very good. According to the financial report, by the end of 2020, Tencent and Nintendo have sold more than 1 million switch hosts in China and released more than 10 switch games.

Tencent is facing the risk of anti-monopoly, and the financial technology business, which has high expectations, is also facing the problem of regulatory compliance.

According to the financial report, in the fourth quarter of 2020, Tencent's revenue from financial technology and enterprise services was 38.5 billion yuan, up 29% year on year, accounting for about 29% of the total revenue. In 2020, the revenue of financial technology and enterprise services will reach 128.08 billion yuan, a year-on-year increase of 26%, accounting for 27%.

The other is the antitrust problem faced by Tencent. At Tencent's performance press conference, Ma Huateng, chairman and CEO of Tencent holdings, for the first time expressed his position on the anti-monopoly issue. He will actively cooperate with the regulatory authorities to achieve compliance as far as possible and ensure long-term development.

Liu Chiping, President and executive director of Tencent holdings, also said that he had met with relevant departments on anti-monopoly for many times, and had regular meetings with the government on this aspect. During the meeting, he talked about a number of issues, expecting to create a healthy environment for more innovation to take place in China. Tencent has always attached great importance to compliance and requirements.

But this statement does not mean that Tencent is not facing any problems. According to reports, the regulatory authorities told Tencent in the meeting that the State Administration of market supervision is investigating the monopoly of wechat. This investigation may have been influenced by byte beating and Alibaba.

Tencent's antitrust risks are concentrated on wechat. According to the financial report, by the end of 2020, the number of combined monthly living accounts of wechat and wechat was 1.225 billion, with a year-on-year growth of 5.2% and a month on month growth of 1%. 400 million users use the app every day, and the transaction volume generated by the app will more than double in 2020.

In March 5th, the Tencent challenged the Beijing intellectual property court to apply for the transfer of the jitter tiktok monopoly to Shenzhen intermediate court.

Besides tiktok, a lawyer also filed an antitrust lawsuit against Tencent in the intellectual property court of Beijing, because it found that WeChat could not share Taobao and jitter tiktok directly to friends. In response to this lawsuit, Tencent also filed an objection to the jurisdiction of Beijing Intellectual Property Court, applying to transfer the above case to Shenzhen intermediate people's court for trial.

Alibaba also threw the problem to Tencent. According to the report, Taobao special edition is testing the wechat app, and neither side has commented on the report.However, if the news is true, Tencent will be suspected of monopoly if it refuses to pass the small program audit of Taobao special price version; if it passes, it will be that Alibaba products have returned to Tencent products since November 2013.

Ma Huateng may soon give the final answer to these problems. 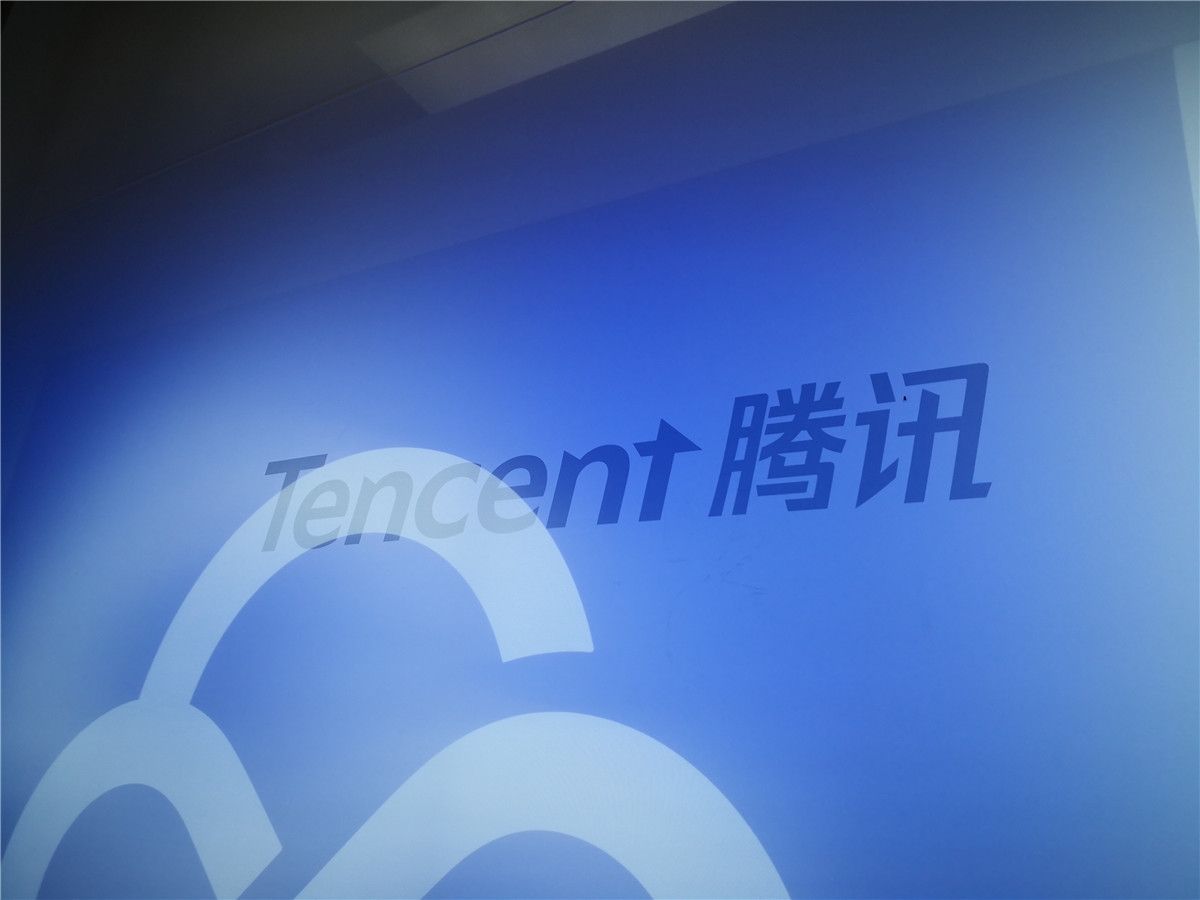 Link to the original text:Sina Technology