Recently, the game market has once again become a global focus.

And in the same period, according to a report by the Peng Bo news agency,Microsoft, which has just won Game Company B with $7.5 billion, is negotiating with game chat app and community discord for a deal worth as much as $10 billion. 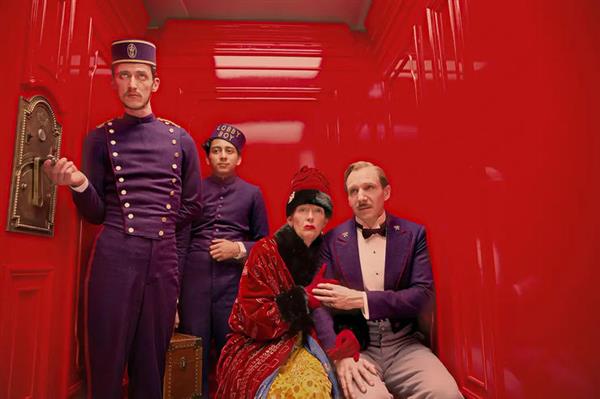 If the negotiations don't break down,The two sides may complete the agreement next month, with a price of US $10 billion, which will become the largest pan game industry acquisition in the world, surpassing Tencent's US $8.6 billion acquisition of supercell.

In addition to Microsoft, discord has previously negotiated with Epic Games and Amazon.

Discord has just completed a $100 million round of financing in December 2020, with a valuation of $7 billion. According to sources, while negotiating the acquisition, the platform, with 140 million monthly live users, annual revenue of only $130 million and continuous loss, is considering IPO.

Discord started from game voice and im tool services, then turned to live broadcast platform, and then set up a community platform of game store, becoming the preferred tool for communication and cooperation among game players.

In addition, discord has attracted many non player users and is widely used by study groups, dance classes, book clubs and other virtual party teams.

If you carefully observe, it is not difficult to find that the recent acquisition of Microsoft is obviously more than in the past, and the negotiation objects are more in the fields of social networking and entertainment for young people.

In addition to the $7.5 billion acquisition of B society in 2020, just last month, foreign media reported that Microsoft had planned to acquire pinterest, a social media company with a market value of $54 billion at that time.

The deal was expected to be Microsoft's largest ever acquisition, far more than Microsoft's biggest one at the moment: its $26 billion acquisition of LinkedIn.

At that time, Lei Feng Network in the interpretation of pinterest acquisition incident, observed a phenomenon: Microsoft is very keen to spend sky high price acquisition of "community".

In June 2016, Microsoft acquired LinkedIn for $26.2 billion. LinkedIn is, in a way, a workplace community.

In June 2018, Microsoft bought GitHub for $7.5 billion. GitHub is the largest open source code sharing community in the world.

In February 2021, Microsoft intends to acquire pinterest, a community of images that gathers public users, with a market value of US $54 billion.

In the vertical layer, the above three acquisitions are inseparable from Microsoft's "cloud strategy": GitHub is the underlying code platform, LinkedIn is the workplace cloud platform in the middle layer, and pinterest is the cloud application platform in the terminal layer.

Now, after losing the acquisition of pinterest, Microsoft plans to spend $10 billion on discord in the game community and social field to consolidate its "young people" territory.

Three horizontal, three vertical, whether Microsoft can form a business closed loop of user strategy and cloud strategy, maybe only after the dust of young people's community acquisition is settled, will the final answer be given. 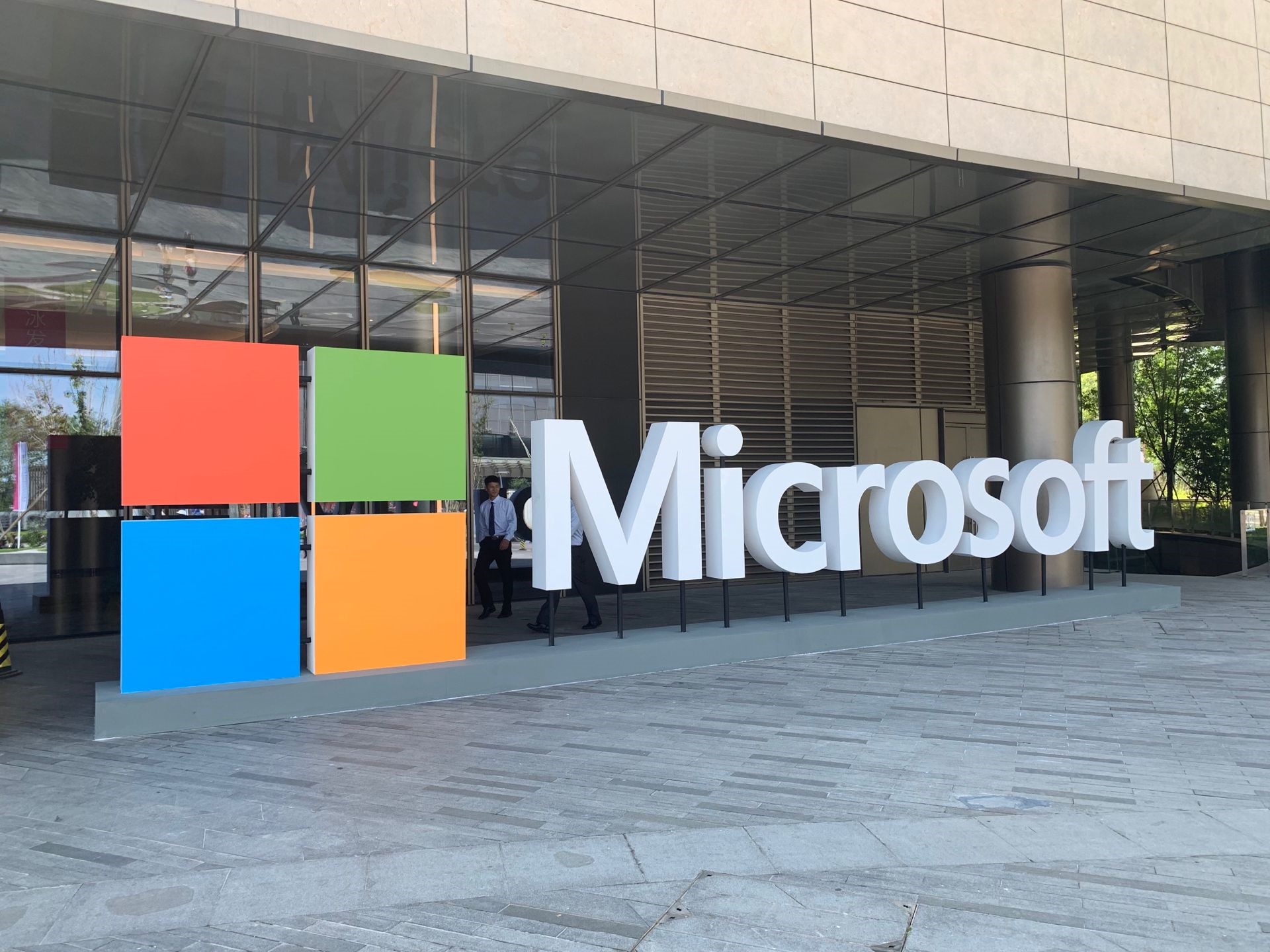 Related news
The Microsoft Store online store is improving, but users reflect it's getting more messy.
Microsoft announces acquisition of mover to simplify and accelerate file migration to Microsoft 365 (Figure)
NADELLA: build Microsoft teams into wechat in the enterprise field
The update of windows 10 results in the paralysis of file history of some users (Figure)
Microsoft's biggest acquisition in history: 10 billion yuan acquisition of discord
Hot news this week
2021 Hurun self made list of the richest people under 40: 38 year old Zhang Yiming ranks first in China
Tencent Teana laboratory holds a cross boundary Seminar on artificial hearing technology: cochlear implant technology is undergoing cross boundary development
Dada's latest equity exposure: Jingdong is the major shareholder, and Kuai Jiaqi holds 7.8% of the shares
Shell equity exposure: Zuohui has 81% of the voting rights, and Tencent holds 5% of the shares of two shareholders, hillhood
For the first time in history! Sanxingdui "cornucopia" 3 pit successfully took out the complete round mouth square statue
Xiaomi donated to Tsinghua University to set up Xiaomi artificial intelligence Innovation Research Fund
Benchmarking Tesla semi? Geely responded to rumors of developing pure electric heavy truck: no comment
Spend another 20 billion dollars to buy nuance, where did Microsoft spend its ten-year "cash" capability?
With over 17 million number carrying users and 99% success rate in one hour, is it the best time to handle it?
Lenovo he Zhiqiang: the cumulative income exceeds US $500 million, Lenovo venture capital enters the payback period
The most popular news this week
Ctrip landed in Hong Kong stock market today, with a market value of more than 170 billion Hong Kong dollars
It is reported that Lianfa technology will use 4nm technology to manufacture 5g mobile chips
Tesla hit a tree at high speed, two dead! Police: driving without driving
Hackers focus on virtual currency! A man was stolen more than 2 million yuan
Better than snapdragon 888! Samsung Galaxy Z fold 3 uses snapdragon 888 plus
Post-90s and post-95s become the main force of blind date: China's single population exceeds 200 million
Cryptocurrency crash Market: some people crazy cash out, the U.S. government to move
Not ppt! Take alpha s, Huawei's autopilot, and deliver the Huawei version within this year
1 billion US dollars, over 5000 R & D personnel! Huawei Wang Jun: Huawei Bu has no revenue target this year
Why is "Huawei automobile" known as the first automatic driving? Top executives reveal secrets in person