It has to be said that NVIDIA RTX 30 series of this generation of graphics cards are really in a mess. Competitive products, epidemic situation, mining and other factors completely disrupt the rhythm of the products. From release to specifications, they are in a mess, which is unpredictable. 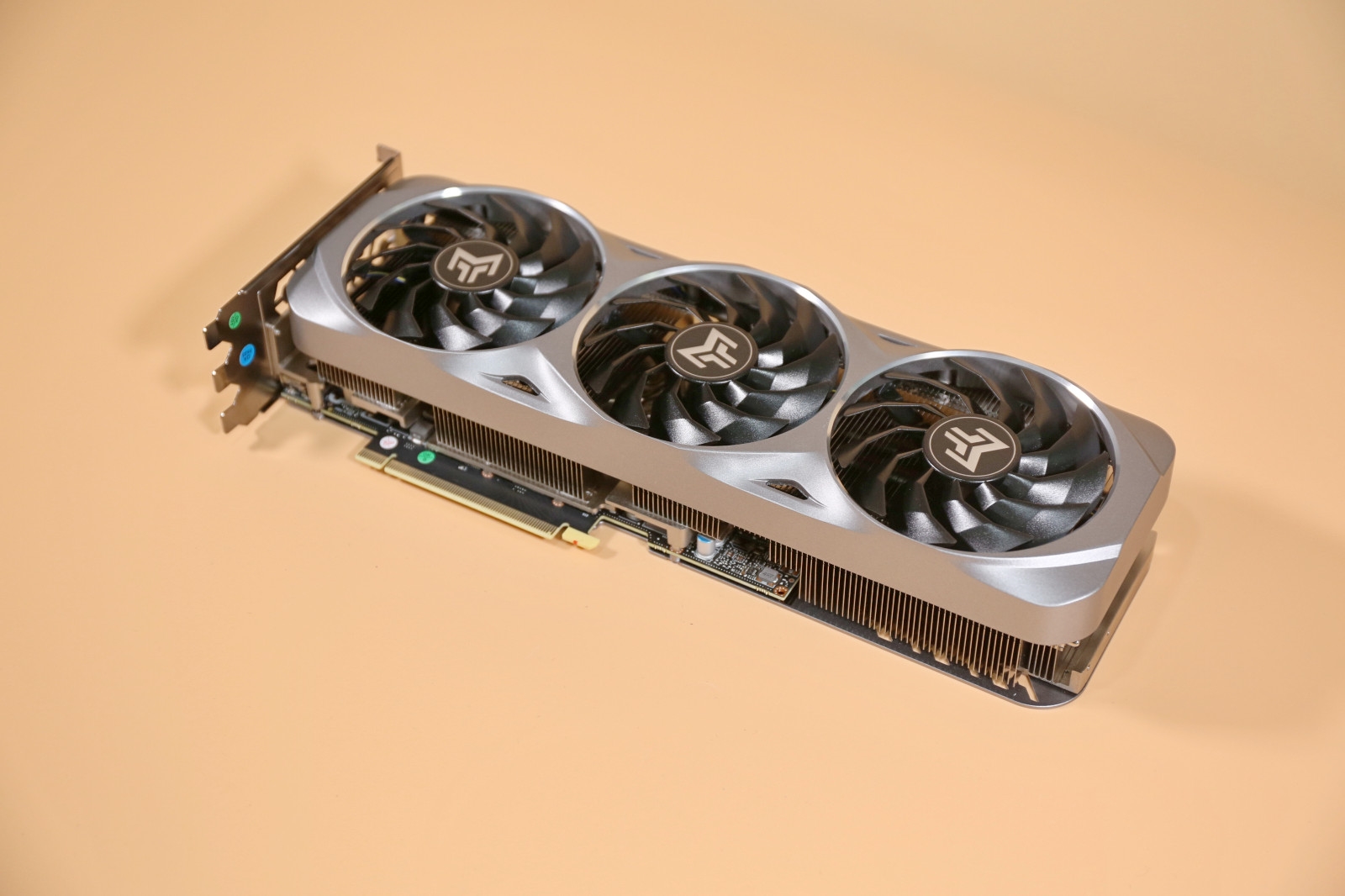 We have to start with RTX 3080 ti.According to the original plan, it should be released in early January this year, replacing the flagship position of RTX 3090, facing AMD RX 6900 XT, but it is not known whether the competition is not suck up, or old Huang has other ideas. RTX 3080 Ti has been postponed or even canceled.

Generally speaking, the three digits of NVIDIA GPU core number after the code number, the larger the number, the higher the core specification, and the change from 250 to 225 also corresponds to the reduction of the number of stream processors. 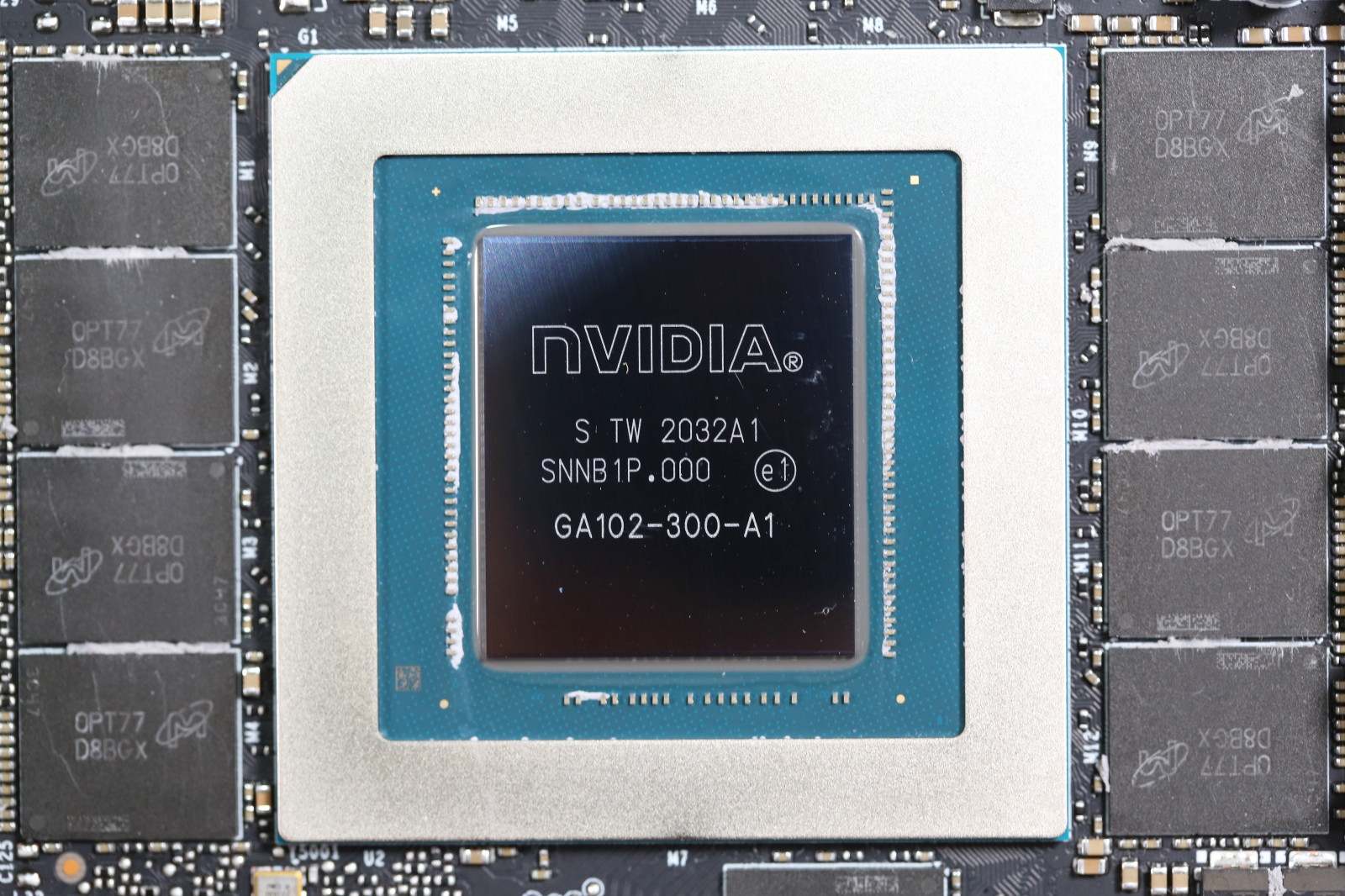 Recently, an overseas netizen bought a public version of RTX 3090 and planned to replace it with water-cooled one. As a result, he found a strange phenomenon.

It is not clear why NVIDIA is doing this, or whether it is an example or a batch.

The biggest guess is that a batch of ga102-250 cores were originally prepared for RTX 3080 Ti, but they were re used in RTX 3090 due to the influence and adjustment of specifications, production capacity, release time, etc. 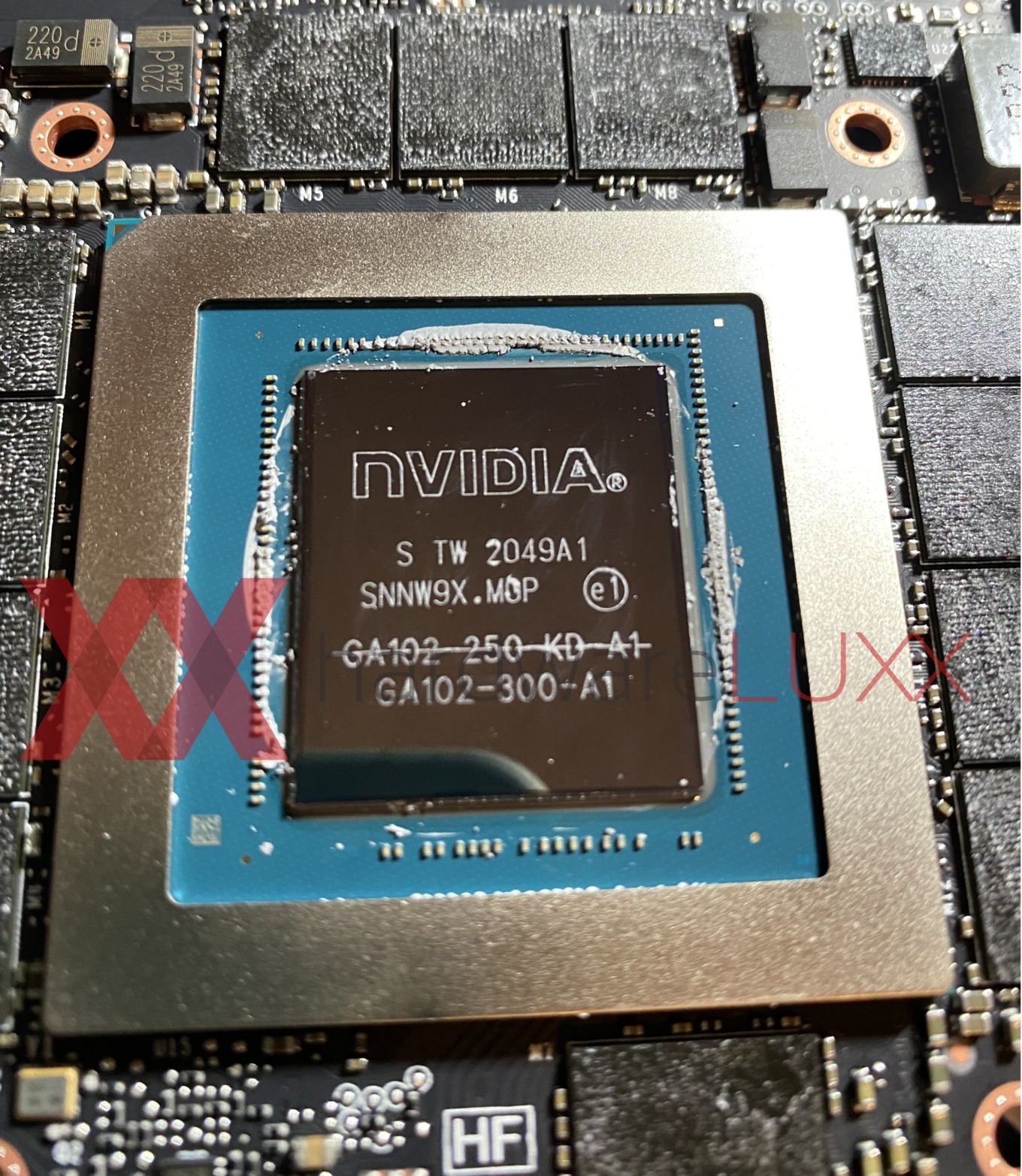 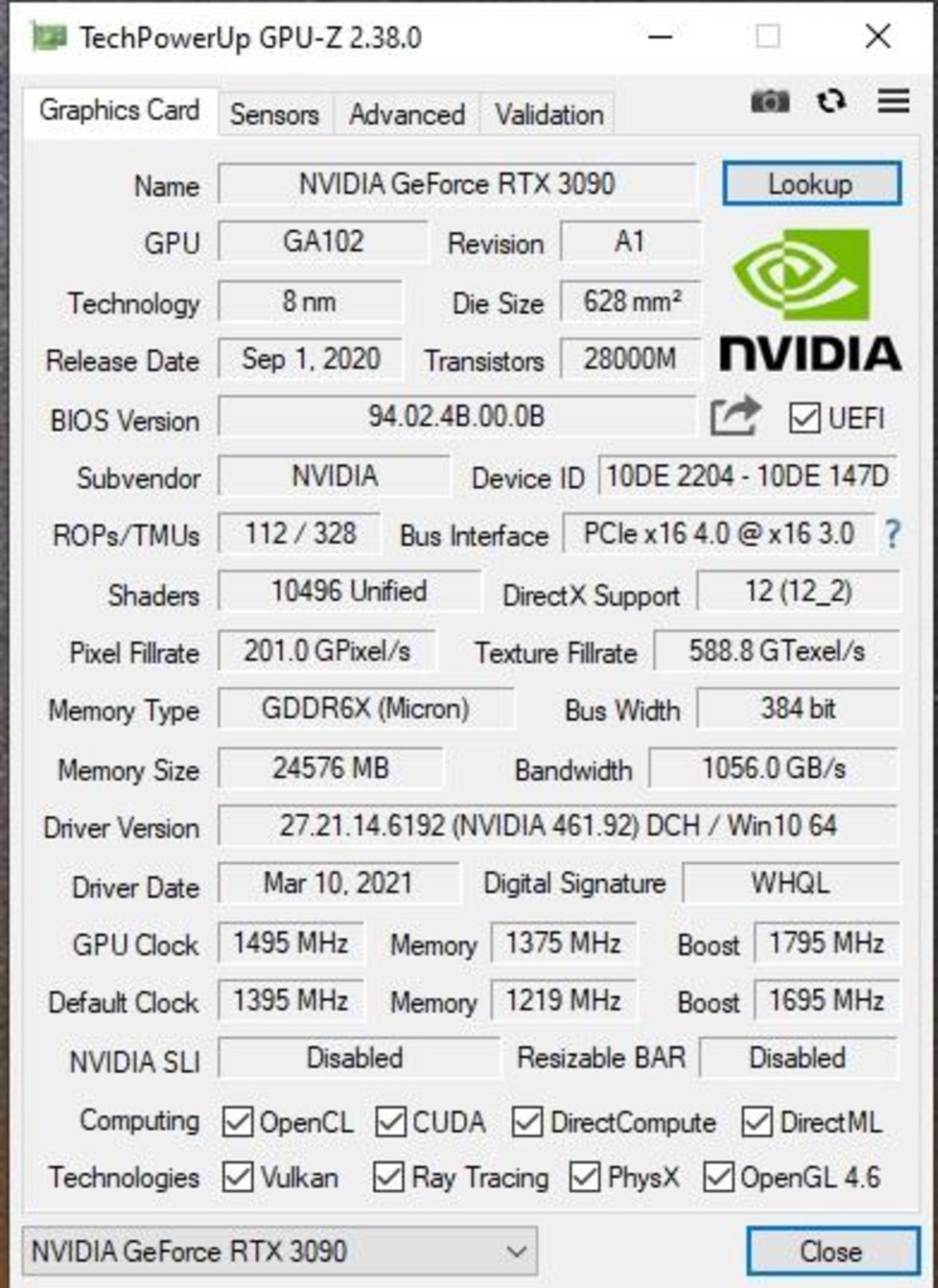