Recently, the world has been in the chip crisis, and all walks of life have been affected by the lack of cores. This has also made many countries and enterprises upgrade the status of independent chips, which are already listed as important plans.

It is reported that as one of the giants in the domestic mobile phone market, oppo began to step up its internal mobile chip design and development work two years ago, but it was reported at that time that independent research and development of chips would take many years to achieve results.

According to the well-known news blogger @ digital chat station,

Mariana is the deepest trench in the world, and also one of the worst environments on earth. Oppo describes it as a very difficult thing to develop chips by itself.

Oppo officials have also publicly stated that the core strategy of making self-developed chips is to make good products, and any R & D investment is to enhance product competitiveness and user experience.

It is reported that the members of oppo's chip team are from the top chip manufacturers. They have rich experience in chip design, manufacturing and related industry chain. These senior people in the industry can help oppo speed up its chip development plan.

It is worth mentioning that, 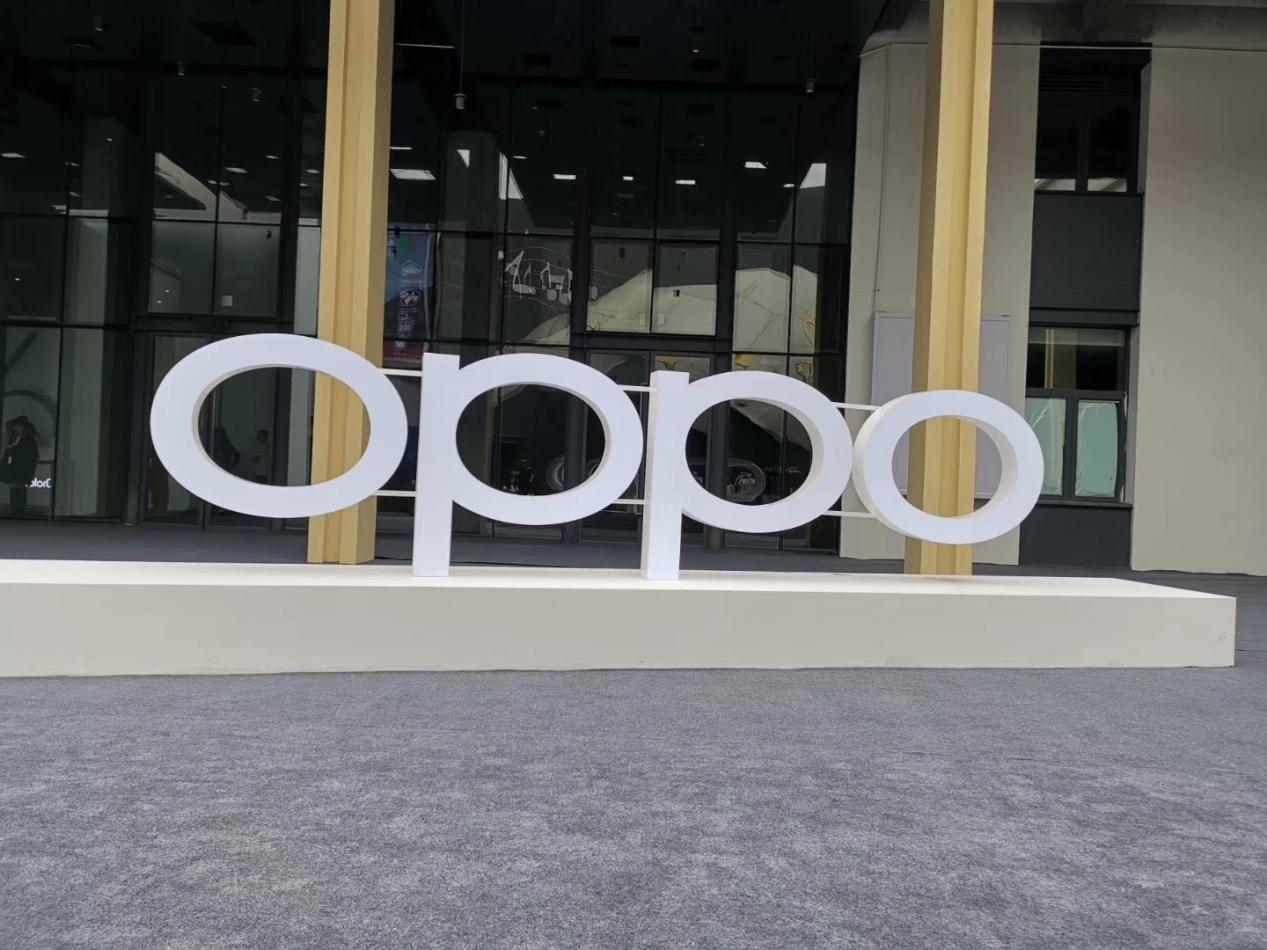