IOS 15 will meet you soon. Are you ready for it?

Although the future market name of Apple's operating system does not necessarily reflect the content used in the code, this is the first time Apple has mentioned MacOS 12.0 and IOS 15.0.

Some foreign media have exposed the list of IOS 15's upgraded models before, while the iPhone 6S and the first generation iPhone se have joined the abandoned team, and similar news has appeared many times before.

In addition, the iPhone 7, iPhone 7 plus and all released new iPhones or compatible devices with A10 chip can be compatible with IOS 15, including the seventh generation iPod touch, which also uses A10 chip. 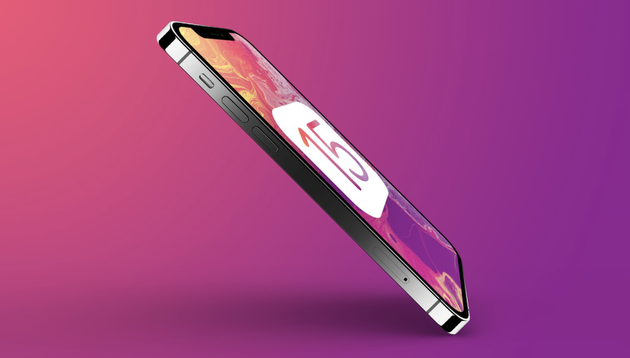