According to foreign media reports, experts said that although the Suez Canal has resumed navigation, it will still have an impact on global e-commerce retailers in the next few months, and the loss of Global trade is expected to reach 4.35 billion pounds (about 39.2 billion yuan) in transaction costs alone.

It is reported that more than 90% of Global trade is sea trade, and the Suez Canal is one of the busiest trade routes in the world, accounting for 12% of the world's sea trade.Although the waterway has been restored to navigation, the far-reaching impact of this big congestion is not over.

David jinks, member of the Royal Institute of logistics and transport and head of consumer research at international parcel express company parcelhero, said e-commerce retailers such as Amazon, eBay and Alibaba would be hit hard by the congestion as many customers were forced to delay the delivery of goods by at least a week.

For e-commerce, the delivery time is crucial. Jinks pointed out that many e-commerce goods were stranded due to congestion. In addition, there are freight companies choose to bypass, which will also lead to time delay.For Global trade, the loss of transaction costs alone will reach 4.35 billion pounds.

Allianz, the German insurance group, said,Congestion in the Suez canal could reduce annual trade growth by 0.2 to 0.4 percentage points. It is estimated that the blockade could cost Global trade between $6 billion and $10 billion a day. 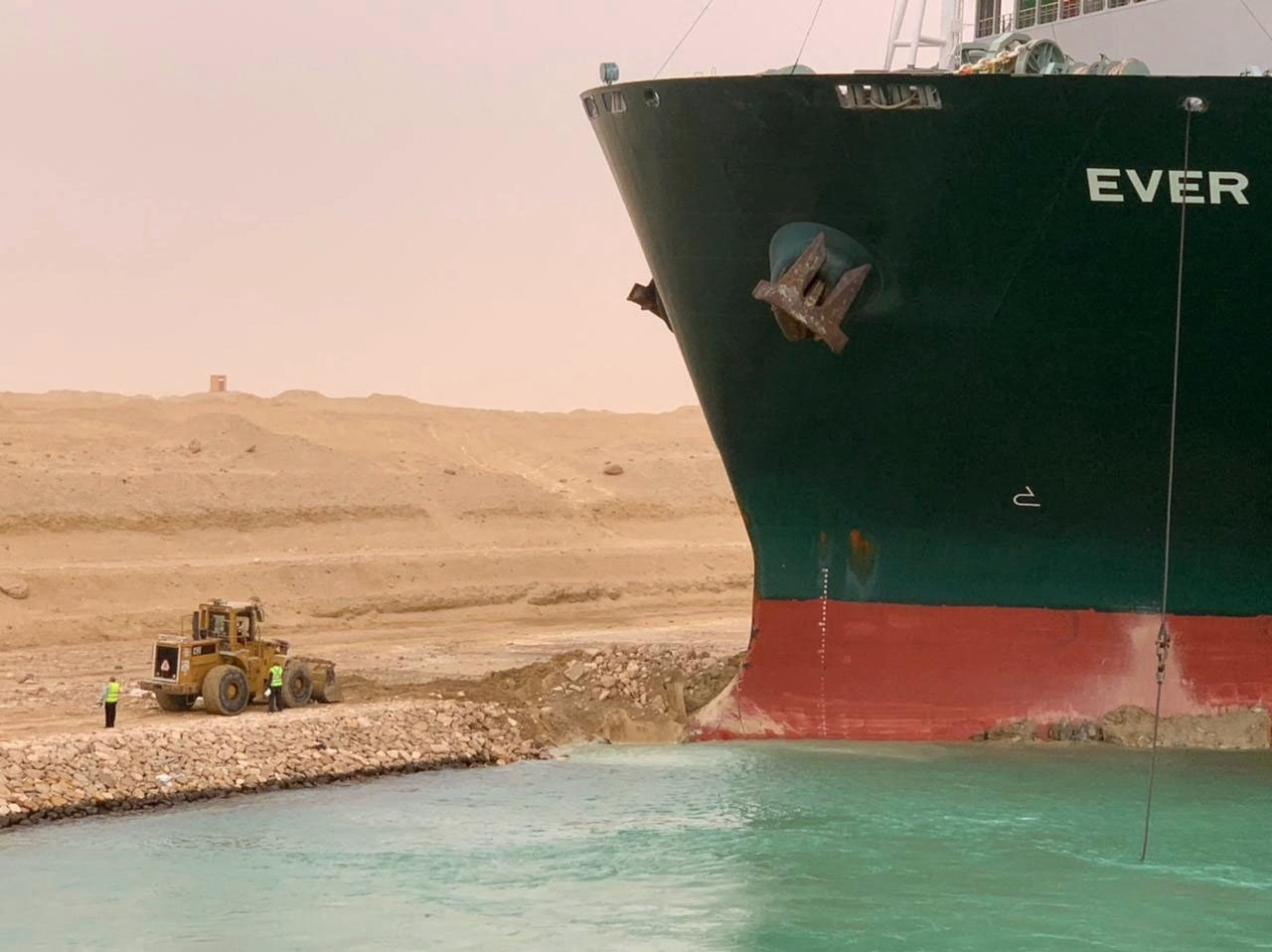