Wuling has registered a number of "fruit" trademarks: pineapple, tomato, longan and blueberry

It is said that this is the new series after Hongguang Mini EV makaron, but so far, the official has not responded.

According to the latest news, Hongguang Mini EV makaron will be officially launched on April 8. The new car has been scheduled to start before. So far, according to official statistics, the order of new cars has exceeded 23000 in just five days.

As a new model,Hongguang Mini EV makaron not only adds three body colors of white peach powder, Avocado Green and lemon yellow, but also extends the color matching to the interior simultaneously, making it look more fashionable and cool, which is very in line with the aesthetic of young people.

Of course, the biggest highlight of this upgrade,Hongguang Mini EV makaron will be equipped with driver's airbag as standard, ABS anti lock system, EBD braking force distribution system, tire pressure monitoring, low-speed pedestrian warning system and other functions, and its performance in driving safety will be greatly improved.

In terms of power, the new car will be equipped with a motor with a maximum power of 20kW (27ps). According to the public information, there are two versions of NEDC, 170km and 120km. 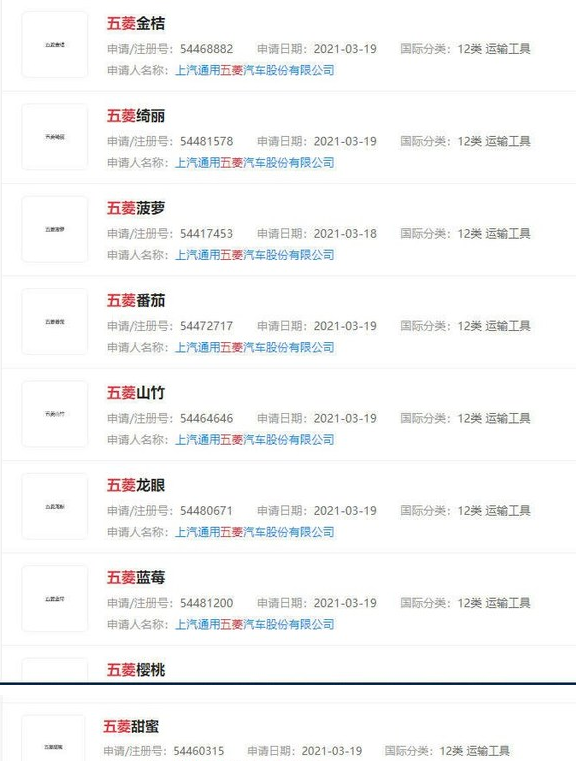 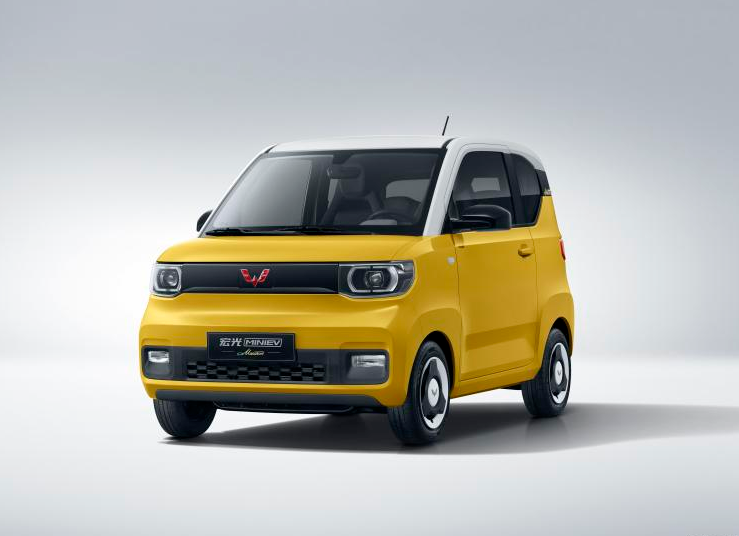