Tencent's "black Myth: Wukong": can it still be the "light of China"? 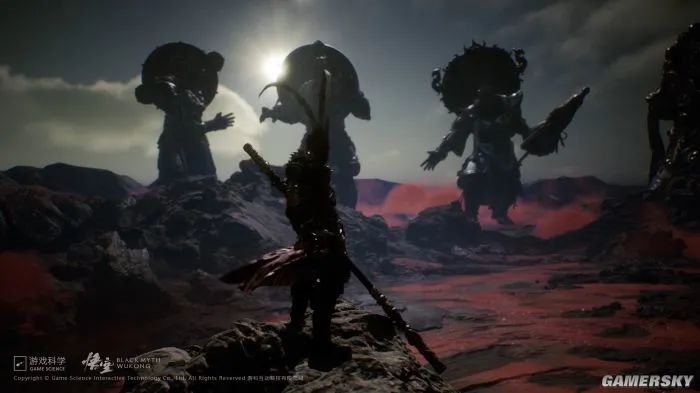 The road ahead of black myth is doomed to be bumpy 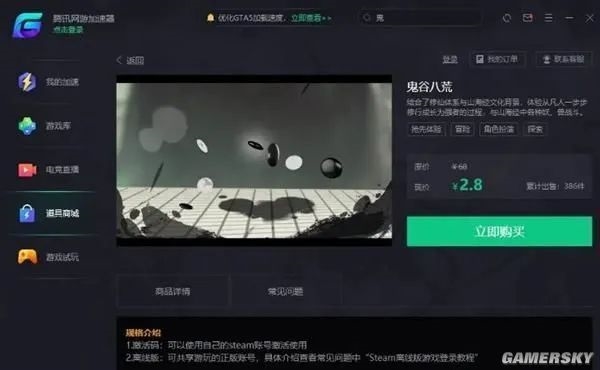 The memory of the Internet is still there

Although the above terrible conjecture is not impossible, there is no need for players to worry too much about the things that have not yet happened. From a pragmatic point of view, the current "black myth" as a breakthrough domestic game project faces many difficulties. With the help of Tencent, it is a good thing on the whole. 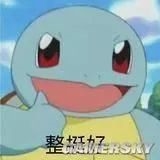 Judging from the effect of the trailer, "black myth" has the ambition to make a high-quality action adventure game, which requires a lot of money.

In this case, it is very necessary to have a strong gold owner behind to ensure sufficient funds to a certain extent, which can greatly reduce the probability of "black myth" giving up halfway. 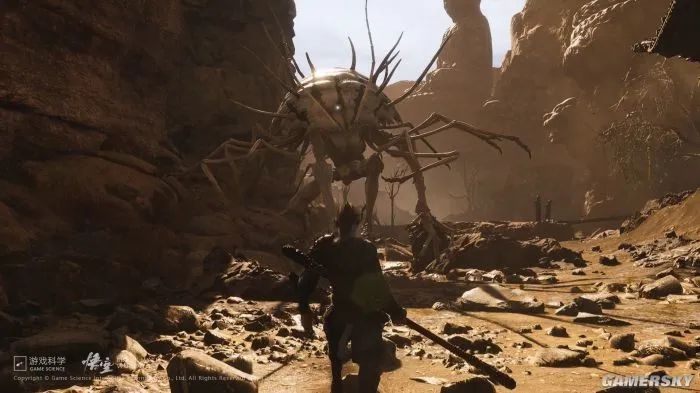 The cake of "black myth" is really big, which makes domestic players full of confidence

On the other hand, Tencent's abundant resources in the game industry are very attractive to any game company.

Technically speaking, although Tencent entered the market late, it has accumulated a lot of development experience in multiple platforms and directions with the powerful thrust of capital. In China, Tencent is absolutely T1 level, not to mention that Tencent also has a deep cooperation with epic company, which develops the virtual engine. "Black myth" just uses the virtual 4 engine development, and the technical support in this aspect will be more sufficient. 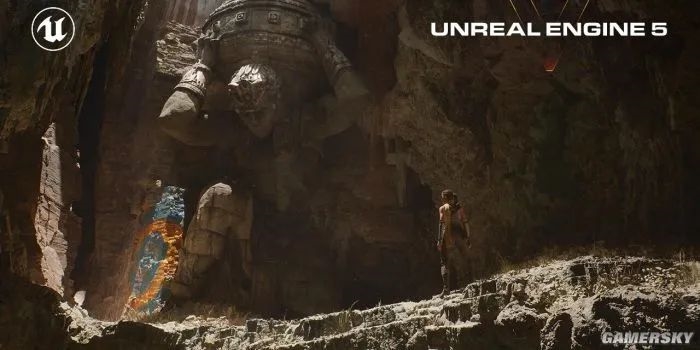 The previous demo of the unreal engine was quite powerful

In addition to technology, marketing also determines the life and death of the game. In this regard, Tencent is not only the top in China, even in the world.

From the current Tencent only 5% equity behavior, it seems to confirm that Tencent did not want to take the lead in the production of "black myth".

This ratio is very cautious indeed

Tencent's wind rating in the investment circle is actually better than that in the player circle. Not only Ubisoft, Blizzard, platinum and many other game companies have been invested, but last year they invested in a large number of small and medium-sized studios, including pasya technology, which made "Portia time", and fat pudding studio, which made "Mr. pumpkin adventure". 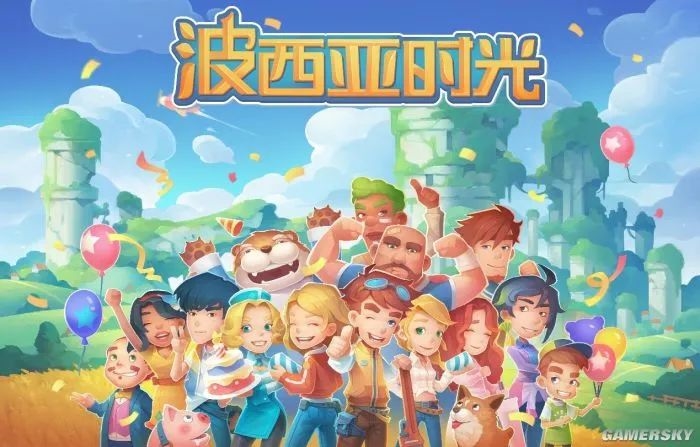 Finally, although Tencent is not popular with players, it should also be noted that Tencent is a super large company, which is a collection of tens of thousands of people. A simple way to think about it in terms of personality will cause a lot of puzzling contradictions. Tencent does have bad or evil side, but it is too extreme to deny it completely. 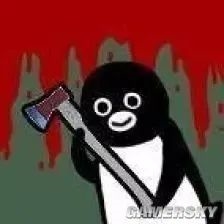 Of course, we can't say dead. If Tencent really interferes in the future, we can't help it. But after all, this investment is a consensus reached by Tencent and Game Science, which also shows that the producers of "black myth" have carefully considered the risks and opportunities, and the players should not worry too much about the production team.

According to the CEO of Game Science, Tencent's attitude is still very friendly

In fact, the addition of Tencent is also a big pot for the black myth. If we can praise the final product of science, we can force it out.

But if the final product is not satisfactory, then the player can turn the muzzle to Tencent: it is the problem after its investment in that year! Tencent's plan is perfect! 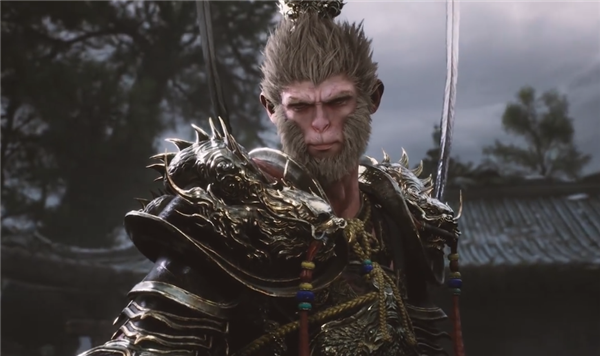 name of a fictitious monkey with supernatural powersBlack Myth: Wukong