Today, people can fly, square Enix's multiplayer cooperative role playing third person gameOutriders, which is officially released. One of its technical highlights is that it supports NVIDIA DLSS. 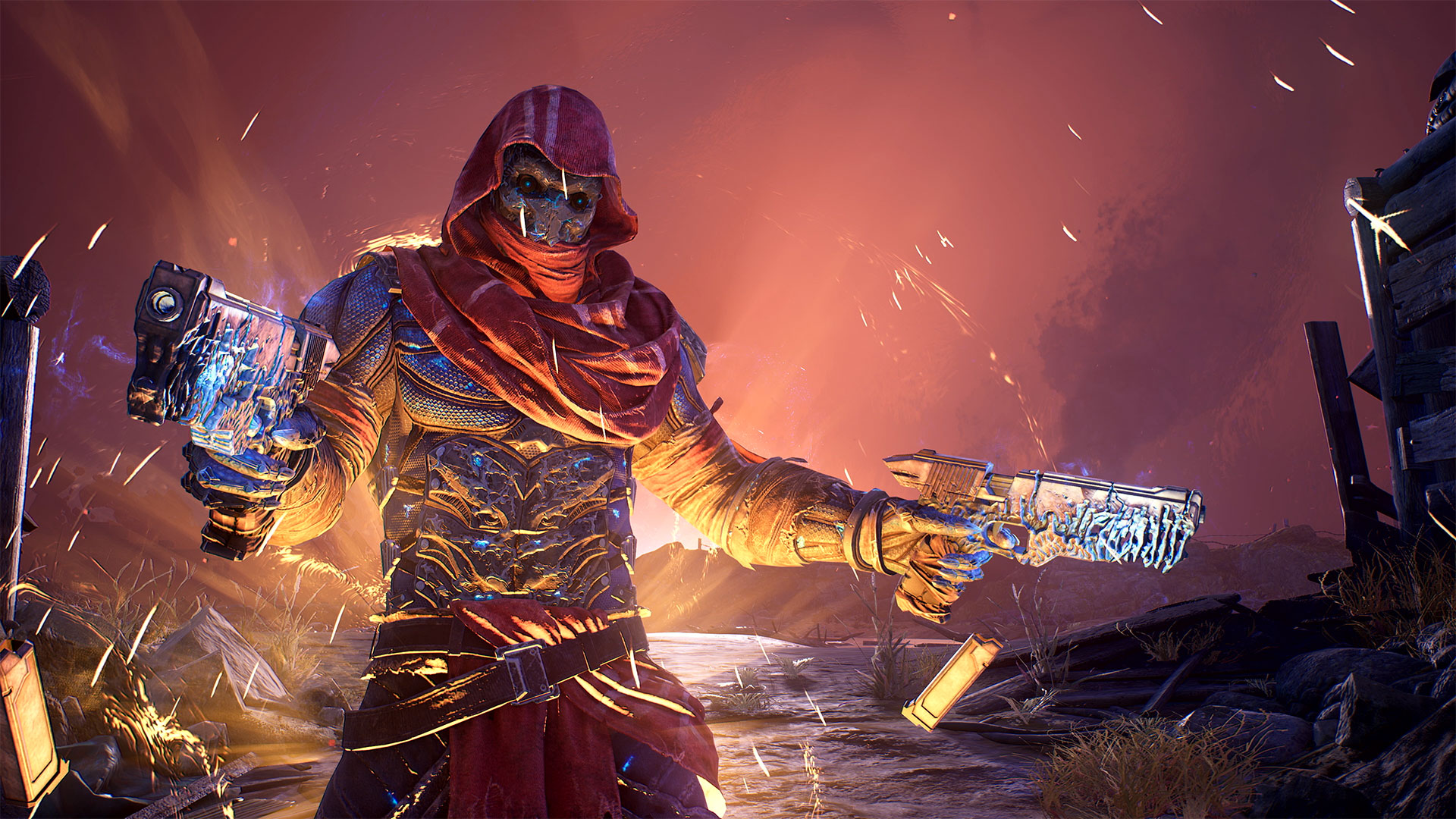 After opening DLSS in the game,RTX 20 / 30 all series of graphics cards can achieve smooth 60fps average frame rate at 1440p resolution, while RTX 3060ti and above can stably exceed 60fps at 4K resolution.

Compared with the open state,DLSS 4K can bring up to 73% performance improvement, from the previous generation flagship RTX 2080 tiThe average frame rate can easily reach 90fps. 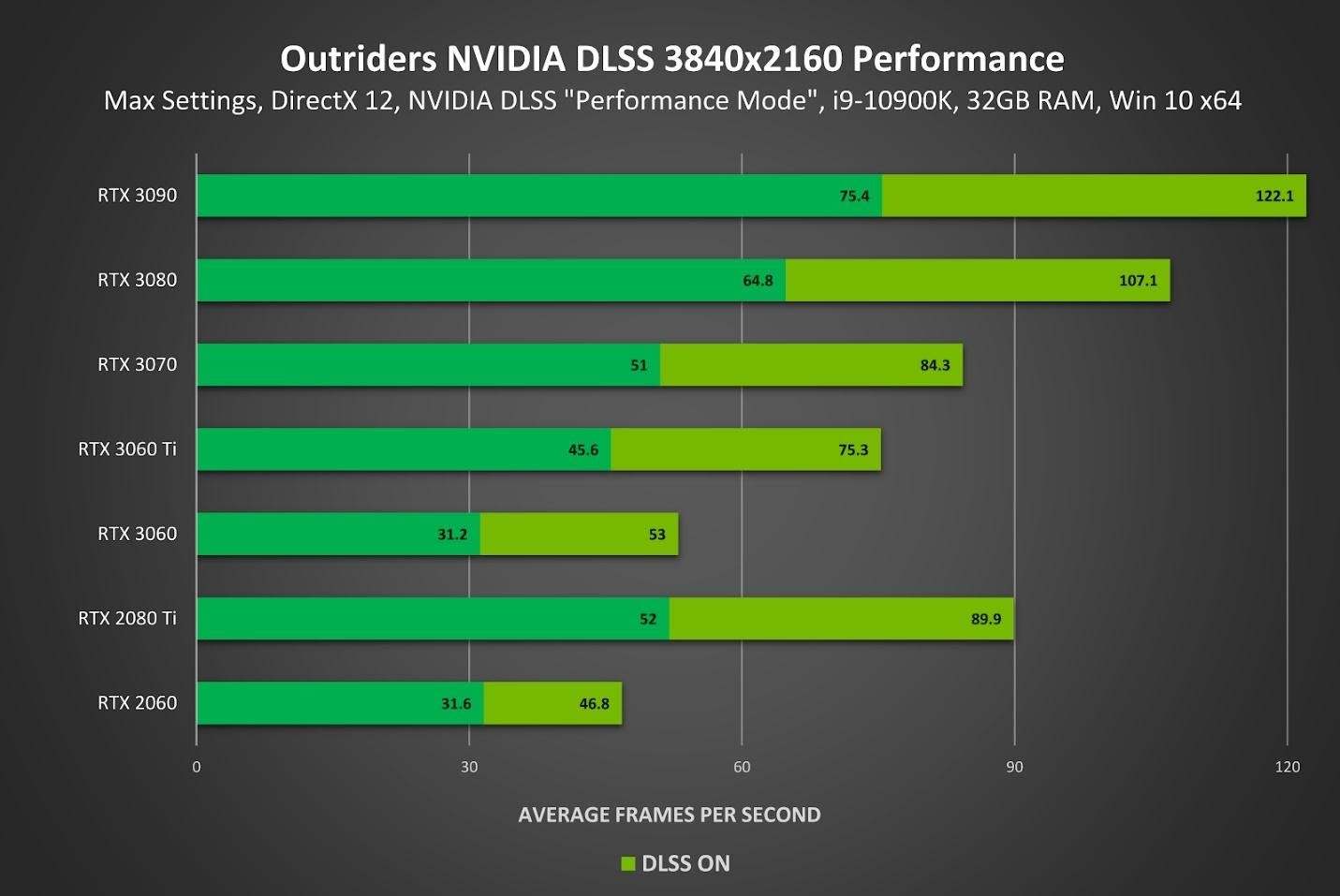 As a super sampling anti aliasing technology based on deep learning, NVIDIA DLSS has gradually matured after two or three years of development,More and more games are supported"The fabled Woods", "system shock" and "Crysis remastered" have just been added a few days ago, with the highest performance improvement of 1.8 times.

AMD's similar technology, FRS super-resolution anti aliasing, has been released for nearly half a year, but it is still in the process of polishing. The official saying is to strive to land on PC first this year and support game console later. 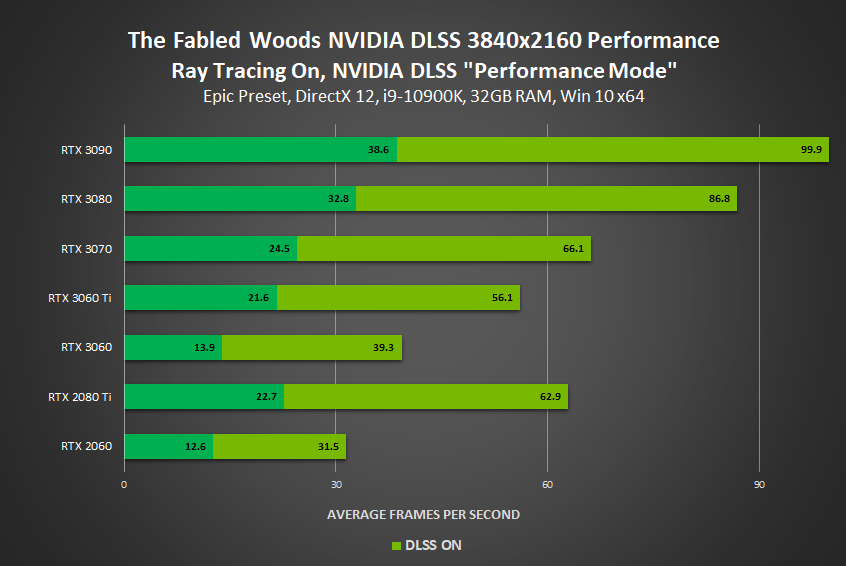