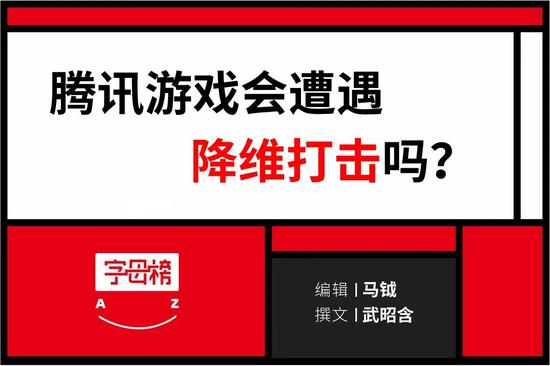 Tencent game is still a money printing machine, but in the past year, the distance between competitors and the game giant of China and even the world is narrowing. 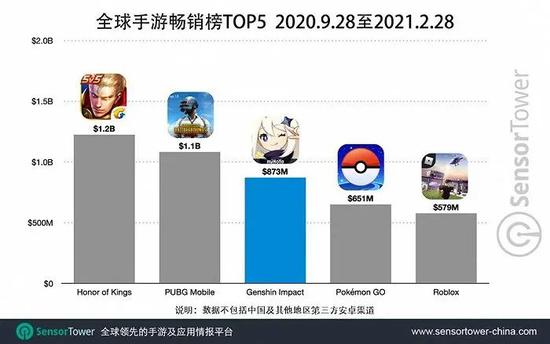 According to Tencent's internal data, as of the end of last year, in the short three months since the launch of Yuanshen, the global multi platform revenue has exceeded the revenue that the king's glory brought to Tencent in the same period of time.

In addition to MIHA you's "original God" which will shock the game industry in 2020, Lilis's "awakening of nations", "sword and expedition", Alibaba's "Three Kingdoms strategic edition", and earlier Yingjiao's "ark of tomorrow" have all achieved success. 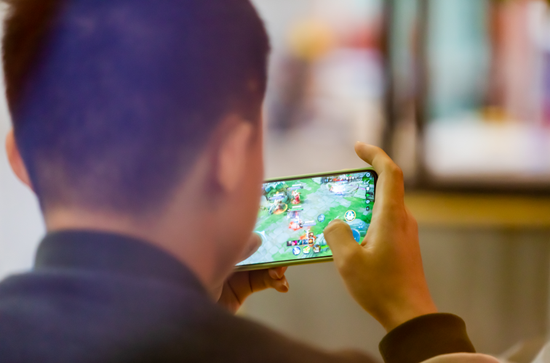 But this is enough to make Tencent anxious.

It is Tencent's consistent move to turn a strong enemy into an ally. Five years ago, Tencent announced its cooperation with Shanda, giant, Changyou and other heavyweight rivals in the era of end games. At that time, Tencent almost gathered all the head game companies except Netease to become allies, and became a worthy Wulin leader.

The trouble didn't stop. We'll take advantage of the situation. March 22, mobi leLegends:BangBang Mu Tong technology, the parent company of the company, has reached a strategic acquisition agreement worth 4 billion US dollars with byte beating's dawn light year. Both companies are in a lawsuit with Tencent.

In the chat, they try to stand in a higher dimension and prepare for the next new play point. 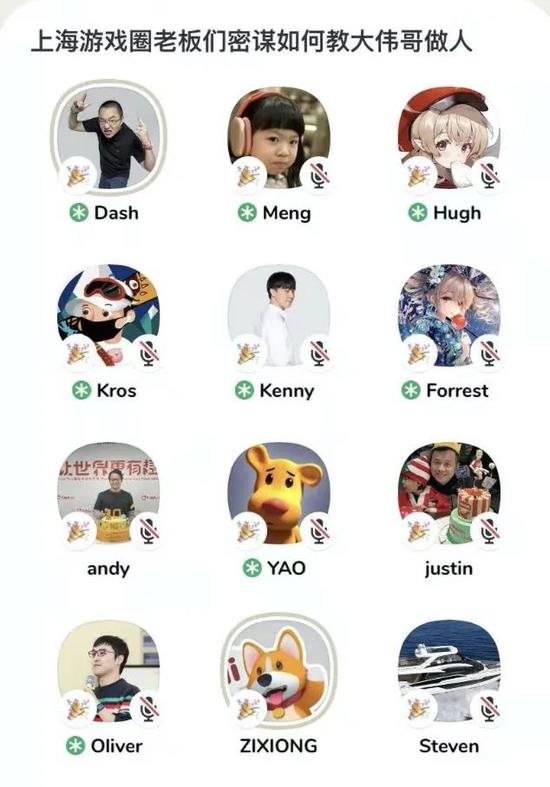 Tencent experienced this kind of dimension reduction attack a few years ago.

The legend of the turret, which was born in the sky, pulled Tencent down from the top of the list for five months, and for the next three or four months, it always occupied the top of the list until it fell into infringement charges and was taken off the shelves by apple.

The former employees who have made mediocre achievements in Tencent games for three years have set up a small team of dozens of people and made products with a monthly flow of more than 200 million. Facing the team of thousands of people from their old owners, they can still win. This is something that even Netease and other big companies can't do. Lilis's success has caused a great shock to Tencent.

Besides the product challenge, Tencent's distribution advantages are also challenged.

The rise of independent game companies, the scarcity of high-quality games, and the split of new game marketing channels make the distribution advantage of Tencent games gradually decline. In the era of game quality is generally not high, if game companies want to highlight the siege, they have to rely on Tencent's strong traffic and its operation ability higher than the industry standard. Now, Tencent is no longer the only traffic overlord.

With the rise of the video platform such as jitter and B stations, the domestic traffic channel is increasingly tiktok. Yuanshen not only ranks second in global revenue, but also completely bypasses Tencent's game marketing distribution system. Tiktok spends 90% of its marketing expenses on B stations and today's headlines and jitter, and game player, even with the byte beating, and even players can't download it in Tencent's app store.

In addition to foreign invasion, there are also internal worries.

Tencent has become the world's largest game company since the first quarter of 2014. The significance of the first game is that Tencent realizes that the key to expanding the game business is to turn uncertainty into certainty. Since then, one of Tencent's major strategies is to invest in the IP of the world's top PC games, quickly make mobile games that players are willing to pay for, and then rely on traffic to promote them in an all-round way.

According to we media Zhu simaji, Tencent has a set of evaluation mechanism based on more than 20 dimensions. The time is 2-3 months to evaluate the works, and then pass the 2-3 months How much profit can your work bring to them? If the result is that there is no other one to make money, then the game will drop and stop operation. 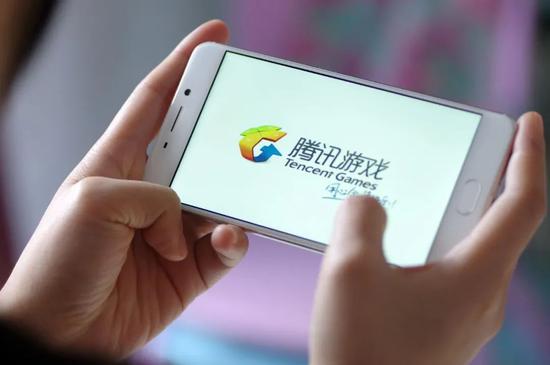 Tencent has implemented the studio system since 2009, which not only stimulates the team's potential to the greatest extent, but also makes the team lose the determination to take risks. Tencent game currently has four studio groups: Tianmei, photonics, Aurora Borealis and Rubik's cube. It has more than 20 studios with about 200 people in each studio. Each studio implements the project system and has a more flexible salary system, which is almost equivalent to a medium-sized start-up company. KPI is not required, but the whole mechanism encourages stable income.

Eight years ago, Ma Huateng said in a speech at Shenzhen Poly Theater that when the giant fell, his body was still warm. If he didn't keep up with the situation, he might fall down. He has a deep memory of the case of Nokia.

The game business is Tencent's cash cow, so it can't afford to lose. Because of this, Tencent is really very sensitive to the dual risks of weak internal R & D and external wolves.

After this reflection, Tencent's investment department, strategy department, and interactive entertainment (IEG) group are all mobilized. Throughout 2020, Tencent has invested in 32 game manufacturers. 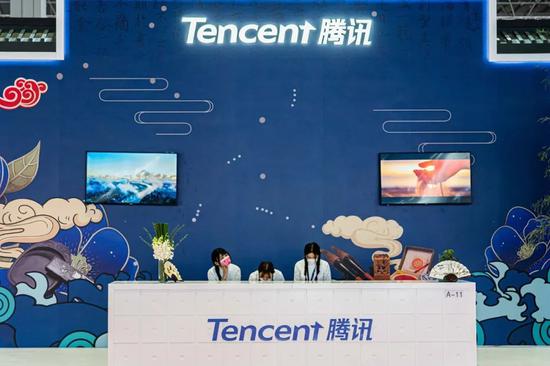 In addition to radical investment, Tencent has also begun to adjust its internal organization. According to the internal email on February 8, Tencent adjusted the organizational structure and relevant personnel of IEG interactive entertainment business group. From the perspective of scope, this action is another strategic structural adjustment since the second half of 2014.

However, for Tencent, the important thing is not to deeply bind with popular game manufacturers. How to seize the top of the next big category is the core of stabilizing the throne.