Revelation of "white bone" in community group buying: I thought they would abide by basic business logic 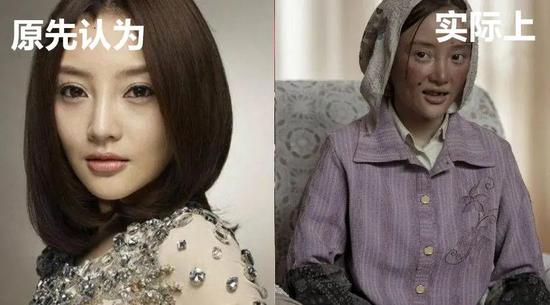 I thought they would follow the basic business logic, but now I find that I think of them too well.

When I just graduated from University, I felt that Internet companies were really good. They could easily start with hundreds of millions of yuan in financing, and their employees' salaries could easily exceed 10000 yuan. The reality refreshes my understanding. The comprehensive quality of some Internet entrepreneurs / practitioners is not as good as expected. Many people do not have the concept of financial thinking and lean operation. The three axes commonly used are money burning, cake painting and bankruptcy.

Recently, the track of community group buying is very popular. I have been paying close attention to it. I found a start-up company named Dulou, which has been exploring community group buying track for four years. In June 2019, it obtained 630 million yuan round a financing from hillhood capital and Jingxing capital. Four months later, round B financing failed, and it immediately became unsustainable.

At the time of bankruptcy and reorganization, the total assets were only 127 million yuan, but the liabilities were as high as 519 million yuan. Not only the interests of shareholders were damaged, the payment for goods from suppliers and wages of employees could not be settled, and the top up payment from consumers could not be returned.

It took six months for 600 million yuan to burn, and it's over. It seems that this is another withered track. A company can't play without the preparation of 120 billion yuan to burn. Only after several companies have burned 100 billion yuan in total can they verify whether the promising business model on PPT can run through in reality.

According to the data released by China e-commerce research center, 4% of the more than 4000 fresh e-commerce entrants are break even, 88% suffer losses, 70% suffer huge losses, and only 1% make profits in the end. However, for track players, the most important thing is not net profit, but that they are the leader of group buying in the community during the roadshow, so that everyone can suffocate the dream of a trillion market value. 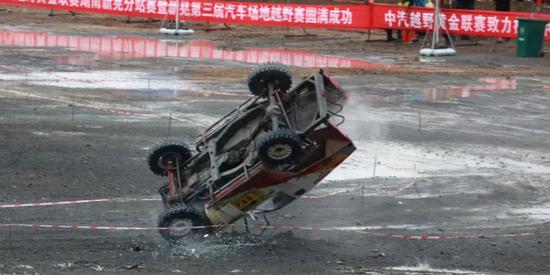 In my opinion, the way most Internet companies give back to their shareholders is to go public and cut leeks.

After all, the investment risk of early shareholders is very high, the stock market can not earn dozens of times, how to make up for the loss of failure cases? It's impossible to wait for companies to earn profits and dividends, because the companies they invested in have been losing money tirelessly since they were founded. If you want to rely on dividends to recover the capital, you may have to wait for their great grandson's great grandson to be born.

However, how much is the discounted money worth now? Decades later, a company's grave grass will be several feet high, and who knows? In contrast, fried bubbles are much faster: profitable companies can only fry on their performance, while those with no profits can fry them at the market dream rate.

The market value of Amazon (zsdaq) is still more than US $1.5 trillion in the past few decades. So every Internet company that loses money tells a story to the market than Amazon. But in fact, there is a big difference between Amazon and the Internet companies that have been smashed.

Amazon has a strong ability to make its own blood. When it loses money, its cash flow is very good, so it can continue to invest in new businesses and improve infrastructure to consolidate its moat. As a former employee of Amazon, I found that Amazon's operation is very back-end oriented. The company basically forbids advertising, and does not want to expand by subsidizing users.

Amazon is losing money because it doesn't want to make a profit, not because it can't. In addition, unlike many investors, Amazon, which was founded in July 1995, made its first annual profit in 2001, with a net profit of US $21.33 billion in 2020. 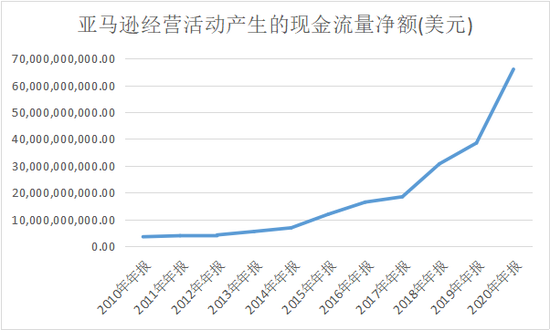 Although the cash flow situation of some domestic Internet companies does not support them to continue to burn money, they can not stop. Because we need to do operational data. They attract new people to register, promote the transformation of the first order, and then attract re purchase by issuing coupons.

Many community group buying racetrack players have encountered difficulties. In addition to the above-mentioned stupid turnip, incomplete statistics, as well as:

1. Squirrel Pinpin, which obtained financing from hillhood capital and IDG, has closed down.

2. You, I, you, obtained the financing from Jiyuan capital and minyin international. Later, it was reported that the capital chain was tight and merged with shihuituan.

3. Linlinyi, with the financing of Sequoia Capital, today capital, Gaorong capital and source capital, used to be the top three players of community group buying track. Later, it was said that the capital chain was tight and the business was suspended. Now it is merged with Tongcheng life. 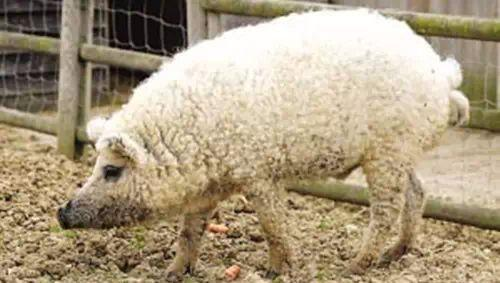 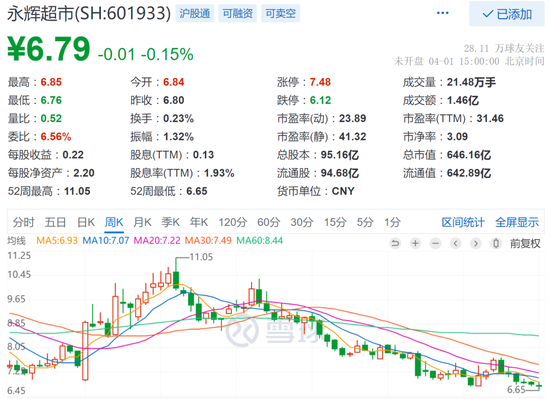 Meituan (HK: 03690), pinduoduo (NASDAQ: PDD), didi and other giants enter the community group buying. There may not be any winners among them, and there may be some winners. Before the answer is revealed, the competition will not be less fierce than the thousand group battle in the field of life group buying. The thousand group battle is a lot of start-up companies pecking at each other. Now the community group buying is a close fight between several giants.

With the rise of community group buying e-commerce, the share of supermarkets will undoubtedly become smaller. However, retail is a very large market, and its total scale will continue to grow with the development of economy. Even if the share of each person is small, the absolute number of each person may be more. 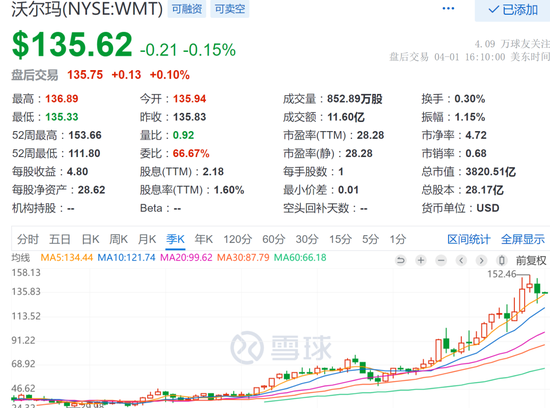 I've been interested in retail since college, and I worked for Amazon for two years after graduation. Although I left my job later, I continued to focus on this industry. In the future, I will continue to carefully analyze supermarket companies and community group buying.

(the author of this paper, sxslicai, is based on public information. It is only used for information exchange and does not constitute any investment proposal.)