Tencent employees with a monthly salary of more than 50000 were fined 1.11 million for job hopping

According to domestic media reports, a civil judgment recently disclosed by China's judicial document website showed that aA Tencent employee with a monthly salary of more than 50000 yuan switched to a new job. Because the employee signed a notice of non competition with Tencent Technology (Beijing) Co., Ltd., the court ordered the employee to return and pay a total of 1.11 million yuan of liquidated damages to Tencent.

It is reported that on September 5, 2016, Chen joined Tencent as a senior editorial manager of the content platform department, mainly responsible for content editing, monitoring operation data and operation coordination.

Before leaving, Chen's monthly salary was 53000 yuan before tax. To this end, Tencent paid a non competition compensation of 158900 yuan (before tax).

Tencent has submitted the industrial and commercial information of several companies, proving that these companies are connected, in essence helping Chen to join the company.

It is worth noting that in the published judgment, an evidence submitted by Tencent shows that:In the week of August 13, 2019, August 14, 2019 and August 15, 2019, Chen entered the office of Beijing byte beat company (today's headline) for several times in a row. He walked around with office documents in his hand at work time and said hello and chat with different colleagues in the elevator for two consecutive days.

Chen did not appear in court under the condition of oral summons, and his agent could not make a reasonable explanation for the relevant evidence.

In the case that Chen could not provide other sufficient evidence to prove her claim, the court of first instance found that she actually violated the obligation of non competition.

In the end, the court of first instance ruled that Chen returned 158900 yuan (before tax) of compensation for non competition to Tencent; Chen paid 953500 yuan of liquidated damages for breach of non competition obligations to Tencent. 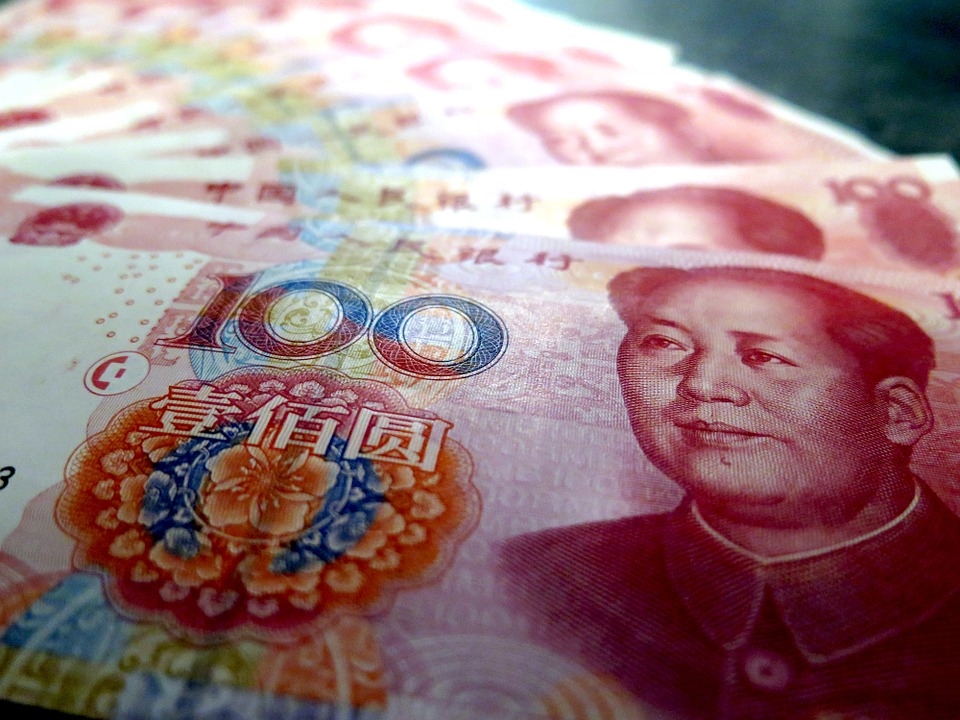 Related news
Tencent's salary has been raised again! The average monthly salary has reached 74000
No salary cut: Tencent employees earn 75000 yuan per month
Is wechat customer service always unavailable? Because Tencent, with a monthly salary of 75000, can't afford it
The six largest banks have the biggest profits: the lowest monthly salary for employees is only 20 thousand, the highest is also against Tencent and Alipay.
Tencent employees with a monthly salary of more than 50000 were fined 1.11 million for job hopping
Who suffered from Millet's car making
Hot news this week
2021 Hurun self made list of the richest people under 40: 38 year old Zhang Yiming ranks first in China
Tencent Teana laboratory holds a cross boundary Seminar on artificial hearing technology: cochlear implant technology is undergoing cross boundary development
Dada's latest equity exposure: Jingdong is the major shareholder, and Kuai Jiaqi holds 7.8% of the shares
Shell equity exposure: Zuohui has 81% of the voting rights, and Tencent holds 5% of the shares of two shareholders, hillhood
For the first time in history! Sanxingdui "cornucopia" 3 pit successfully took out the complete round mouth square statue
Xiaomi donated to Tsinghua University to set up Xiaomi artificial intelligence Innovation Research Fund
Benchmarking Tesla semi? Geely responded to rumors of developing pure electric heavy truck: no comment
With over 17 million number carrying users and 99% success rate in one hour, is it the best time to handle it?
Spend another 20 billion dollars to buy nuance, where did Microsoft spend its ten-year "cash" capability?
Lenovo he Zhiqiang: the cumulative income exceeds US $500 million, Lenovo venture capital enters the payback period
The most popular news this week
Ctrip landed in Hong Kong stock market today, with a market value of more than 170 billion Hong Kong dollars
It is reported that Lianfa technology will use 4nm technology to manufacture 5g mobile chips
Tesla hit a tree at high speed, two dead! Police: driving without driving
Hackers focus on virtual currency! A man was stolen more than 2 million yuan
Better than snapdragon 888! Samsung Galaxy Z fold 3 uses snapdragon 888 plus
Post-90s and post-95s become the main force of blind date: China's single population exceeds 200 million
Cryptocurrency crash Market: some people crazy cash out, the U.S. government to move
Not ppt! Take alpha s, Huawei's autopilot, and deliver the Huawei version within this year
1 billion US dollars, over 5000 R & D personnel! Huawei Wang Jun: Huawei Bu has no revenue target this year
Why is "Huawei automobile" known as the first automatic driving? Top executives reveal secrets in person