When it comes to takeout and express delivery, people often don't like it. However, recently, Jingdong's post-90s brother ran a red light, but he was praised by everyone. The company not only rewarded him, but also took the initiative to communicate with the traffic police brigade.

According to the official news of Jingdong,Wang Minghong, born in 1993, is a courier in the Qilin Business Department of Jingdong Logistics in Qujing. Not long ago, on the way of driving and delivering goods, he saw a girl lying on the ground, being pressed by an electric car and unable to move. Her life would be in danger at any time.

According to the doctor's diagnosis,Girls with multiple intracranial fractures, subarachnoid hemorrhage, orbital fractures, if a few minutes later, the consequences are unimaginable.

After the event, the girl's mother expressed her gratitude to Wang Minghong, and the girl was out of danger and in further treatment.

It is reported that after learning about this, the relevant person in charge of the Southwest Branch of Jingdong Logistics contacted Wang Minghong for the first time,Give cash and material rewards. At the same time, rewards such as value point cards are also issued. 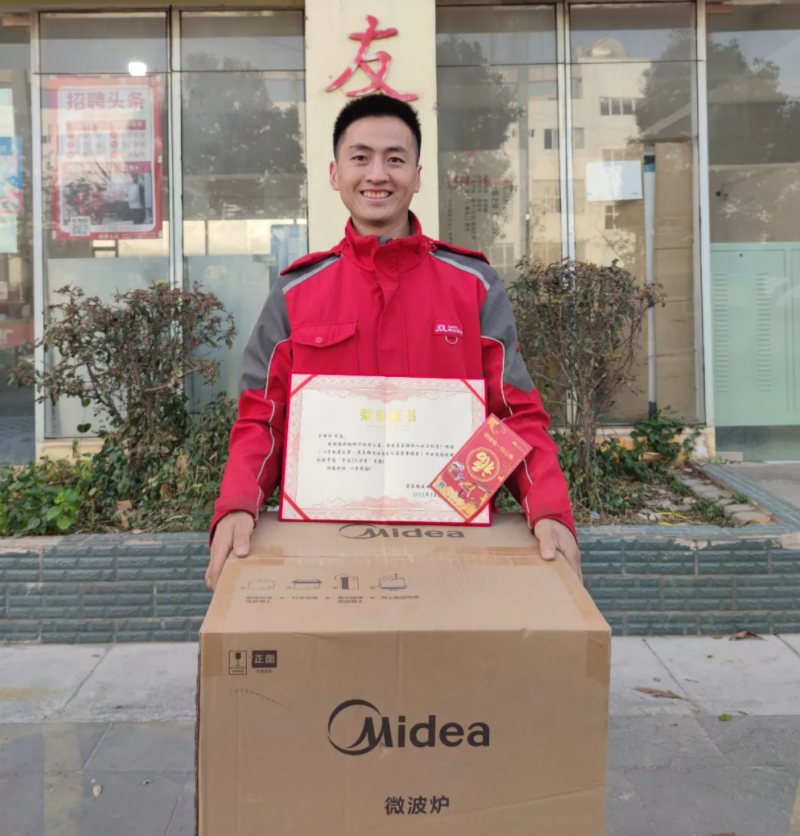