On the morning of April 3,Apple closed the verification channel for IOS 14.4.1 today.

In other words, if you have upgraded to IOS 14.4.2 or above, you can only be honest and practical. You can't go back to earlier versions.

Traditionally, Apple will stop signing the old code regularly after releasing the new version of IOS to prevent users from installing the previous version of IOS, which can protect users from the impact of new threats and ensure that the device runs the latest software.

Last week, Apple released IOS 14.4.2, fixing a key security vulnerability. The vulnerability exists in WebKit, which may enable malicious sites to activate arbitrary scripts, and has been tried by hackers.

This means that if you encounter any major problems with IOS 14.4.2, you have to wait for the next official version update or join the test plan.

At present, Apple has entered the final stage of IOS 14.5 public beta, and the official version will be launched as soon as this month. 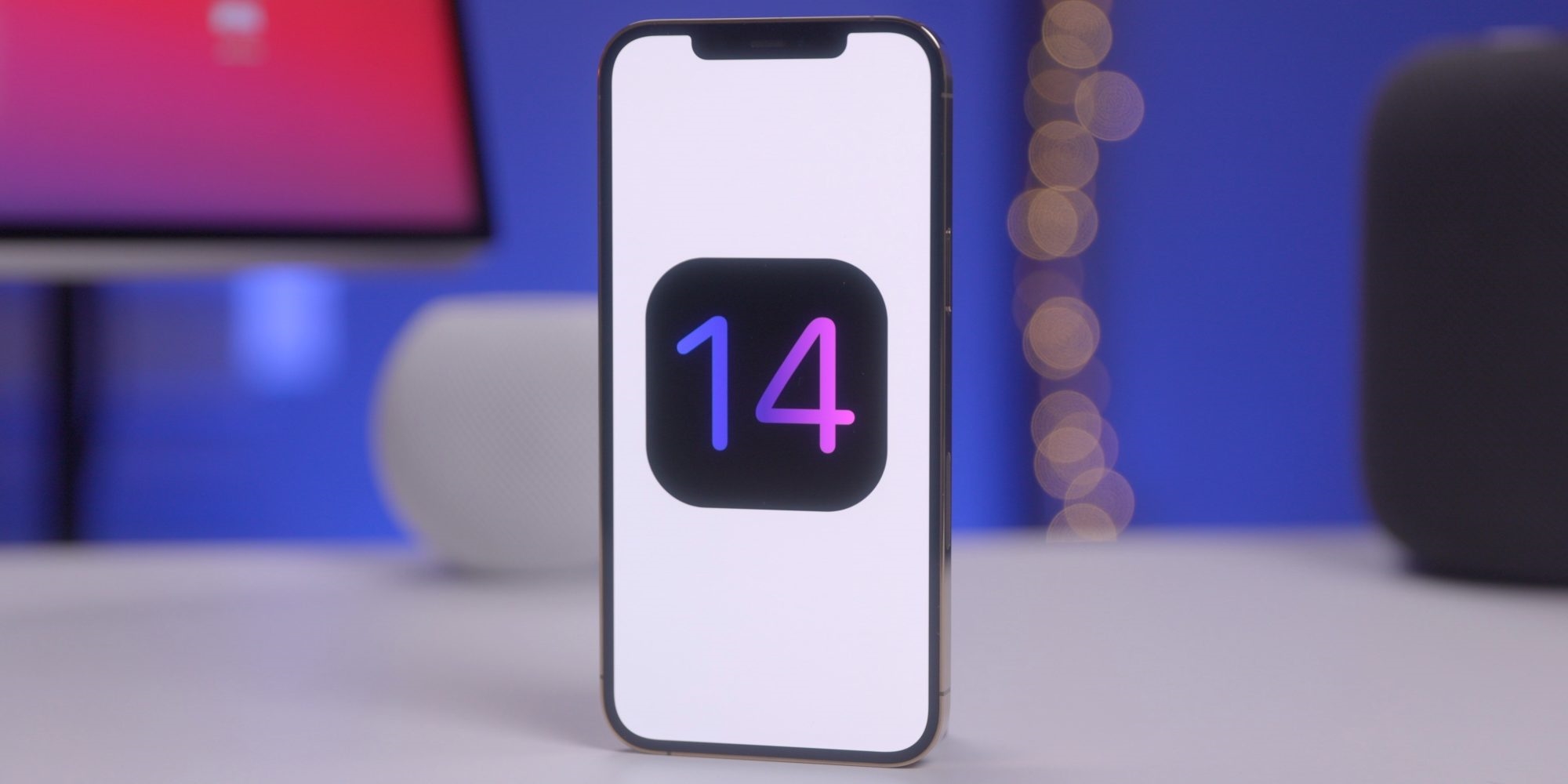 Related news
Preparing for Apple Card: Apple is about to release the official version of iOS 12.4
Apple Card Apple Credit Card Experience: Integrating with iOS is the Core Advantage
Hot news this week
2021 Hurun self made list of the richest people under 40: 38 year old Zhang Yiming ranks first in China
Tencent Teana laboratory holds a cross boundary Seminar on artificial hearing technology: cochlear implant technology is undergoing cross boundary development
Dada's latest equity exposure: Jingdong is the major shareholder, and Kuai Jiaqi holds 7.8% of the shares
Shell equity exposure: Zuohui has 81% of the voting rights, and Tencent holds 5% of the shares of two shareholders, hillhood
For the first time in history! Sanxingdui "cornucopia" 3 pit successfully took out the complete round mouth square statue
Xiaomi donated to Tsinghua University to set up Xiaomi artificial intelligence Innovation Research Fund
Benchmarking Tesla semi? Geely responded to rumors of developing pure electric heavy truck: no comment
With over 17 million number carrying users and 99% success rate in one hour, is it the best time to handle it?
Spend another 20 billion dollars to buy nuance, where did Microsoft spend its ten-year "cash" capability?
Lenovo he Zhiqiang: the cumulative income exceeds US $500 million, Lenovo venture capital enters the payback period
The most popular news this week
Not ppt! Take alpha s, Huawei's autopilot, and deliver the Huawei version within this year
1 billion US dollars, over 5000 R & D personnel! Huawei Wang Jun: Huawei Bu has no revenue target this year
Why is "Huawei automobile" known as the first automatic driving? Top executives reveal secrets in person
China's box office will exceed 20 billion in 2021: 5 films will exceed 1 billion. How many have you seen?
The first battle of autopilot becomes famous! Huawei: auto R & D investment will reach 1 billion US dollars this year
The most powerful legal department is out! Nintendo suing switch host cracking team: claims nearly one million
After three times of sanctions, Huawei launched an all-round attack in nine directions
Mars willpower: who's blocking my Wi Fi!
April 19! NASA confirms the first flight time of the wit to Mars
Lenovo salvation blade desktop 2021 release: top 16999 yuan, lottery to buy