Apple suggests the new iPad Pro will be launched with IOS 14.5: this month

As the most important version of IOS 14, IOS 14.5 has entered the end of testing and will be launched this month.

According to sources,The 2021 new iPad Pro will be the first device to be equipped with IOS 14.5 and will be available as soon as next week.

The change of IOS 14.5 is that Apple's latest privacy protection measures are introduced. All apps in the store must include transparent tracking feature, that is, the collection of user data must be confirmed by the user.

Some developers have found that Apple store has begun to reject applications that want to track users' data with fingerprints. This means that IOS 14.5 is bound to come soon.

In addition, IOS 14.5 also allows Apple watch users to unlock IOS devices without password when wearing masks. In the current complex situation of overseas epidemic situation, it saves a lot of trouble for face ID users, as well as for cash and the upcoming iPad pro.

As for the iPad pro, 12.9-inch will be the fifth generation, and 11 inch will be the third generation. The changes include a14x processor, mini LED display, enhanced camera, 5g network, lightning 4 interface, etc. 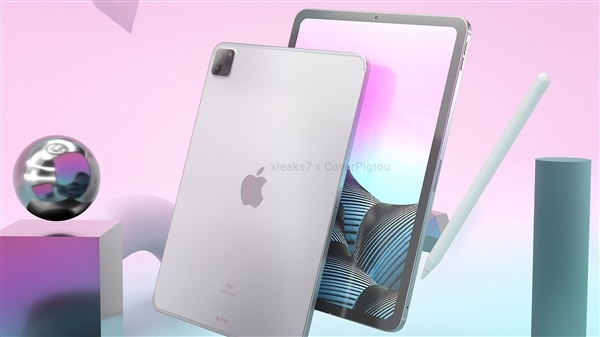