At the beginning, everyone thought it was a joke of Microsoft. Unexpectedly, out of the consideration of going public, they spent money to customize several sets. Ijustine, a female anchor with millions of fans, also opened the box and caused a sensation.

However, Microsoft is not a refrigerator manufacturer after all, and this matter will not be settled later, but it has become a lingering memory in the hearts of Senior soft fans.

To my surprise, Aaron Greenberg, the marketing director of Xbox, recently brought it up again. He was willing to admit defeat on the second day after April Fool's day,Microsoft will officially launch Xbox series X mini refrigerator.

Faced with questions from netizens, Greenberg stressed that it was no joke.

Obviously, the manufacturing difficulty of the mini refrigerator is much lower than that of the previous two meter high single door refrigerator, and the price can be accepted by most people. If you like, you might as well wait patiently for Microsoft to fulfill its promise. 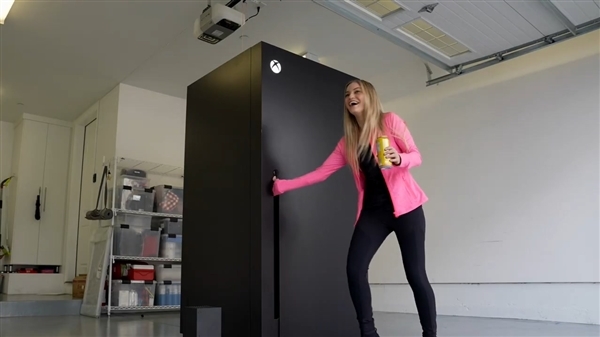 The picture shows the xsx refrigerator opened by ijustine 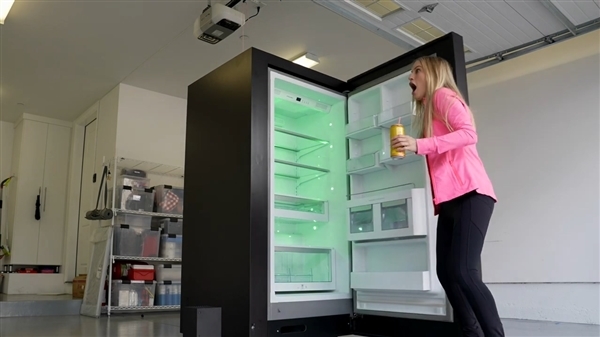