On April 3, some media learned from BMW officials that,

It is worth mentioning that,BMW IX will also be equipped with a new iDrive 8 human-computer interaction system, which uses 5g technology and has 20 times the data processing capacity of current vehicles.

As a new pure electric medium and large SUV built by BMW, BMW IX is equipped with the fifth generation Edrive electric drive system. At present, it has released two power versions of xdrive50 and xdrive40.

Among them, xdrive50 will have front and rear dual motors, with a total output power of 503 HP, 0-100km / h acceleration time of less than 5 seconds, and wltp range of 600km.

In terms of charging, when using 200kW DC fast charging pile, the charging time of BMW IX from 10% to 80% is only 40min, and the range of 120km can be increased after 10min charging. 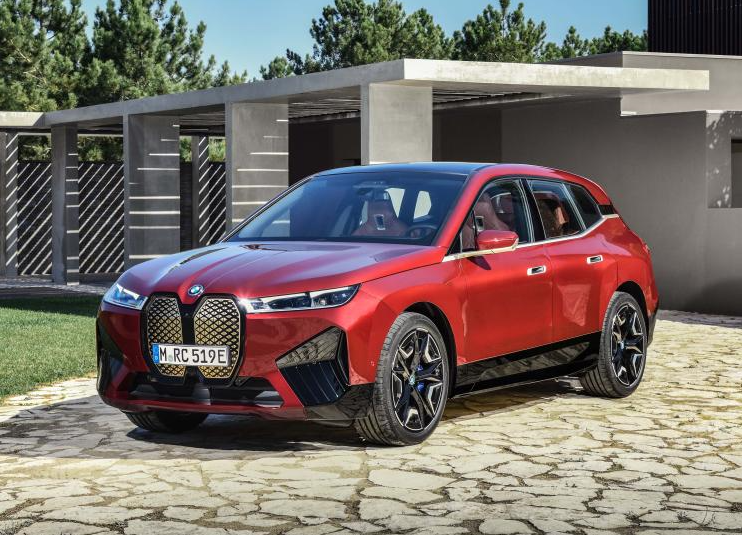