In January 2021, MediaTek officially released the brand-new Tianji 1200 flagship 5g processor, which has made many exclusive optimizations for games.

Lu Weibing, general manager of redmi brand, made an appearance at the press conference and announced that redmi will carry Tianji 1200 flagship platform for the first time, bringing the first game mobile phone.

According to the latest information of @ digital chat station,Redmi will be officially released this month.

According to the previous news,At present, redmi game mobile phone has been connected to the network of MIIT, model m2104k10c, R & D code Ares, equipped with Tianji 1200 processor.

According to the report,The front of redmi game phone will be equipped with an OLED straight screen with holes in the middle, and the front camera will be made of Samsung E4 material screen and ultra-small aperture of the same model as K40,It can effectively guarantee the display area, and has top-level display and control effects, bringing top-level game experience.

As the main game mobile phone in e-sports, having sufficient battery life is an important guarantee for the game experience,It can not only provide enough endurance, but also fill up the battery in half an hour.

In addition, according to the news, redmi game phones are equipped with electronic competition design elements on the basis of appearance, and also with various game oriented details, such as the game shoulder key similar to black shark mobile phone, which can easily realize four finger operation. It also carries out joint optimization with mainstream games to bring excellent game experience.

As for the price,According to the news, the starting price of redmi game phone is likely to be around 2000 yuan, which is expected to become the cheapest game phone,It's worth looking forward to. 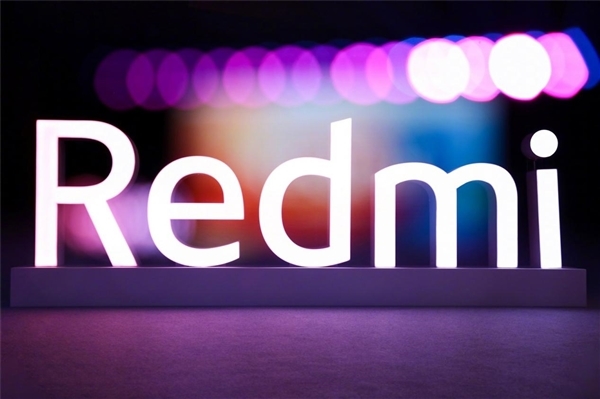