lately,The red imported fire ant, known as one of the most dangerous invasive species, has caused heated debate,Now it has spread to 12 provinces and cities.

Red imported fire ants are very aggressive. Pigs, chickens, ducks and dogs in many residents' homes will be bitten. People are also easily bitten by red imported fire ants when they are in the wild. Besides itching and pain, some people are allergic. It is recommended to see a doctor immediately. Everyone should pay attention to it.

The venom of Solenopsis invicta contains water-soluble protein, which can easily cause severe burning pain on the skin of the stung person,Allergic constitution can appear dizziness and fatigue, nausea, dyspnea, laryngeal or bronchial edema, myocardial injury, shock and even death.

Take blocking transmission for example, because there are too many ways for the red ant to spread, it is necessary to block it completely,It may take 100 times more than it does now.

He explained in detail that if the existing manpower and material resources in a town can only do a good job in the prevention and control of 500 mu, as a result, the area of red imported fire ant disaster is 5000 mu, and the spread is an inevitable phenomenon. 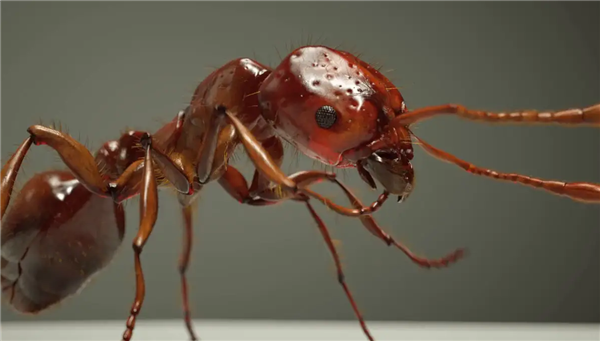