Apple launched the new iPhone 12 Series in the autumn of 2020, and simultaneously announced that it would launch a Mac with self-developed chips later.

Just when everyone thought Apple would launch a new Mac in 2021, Apple launched MacBook Pro, MacBook Air and mac mini with new M1 chips on the day of double 11 in 2020.

Now I believe that many users have already used the M1 new computer. Friends who are watching believe that the online evaluation has been seen countless times.

The M1 is epoch-making. Apple has packaged the processor, graphics card and memory in one M1 chip, which makes the new Mac low power consumption and can last up to 20 hours. 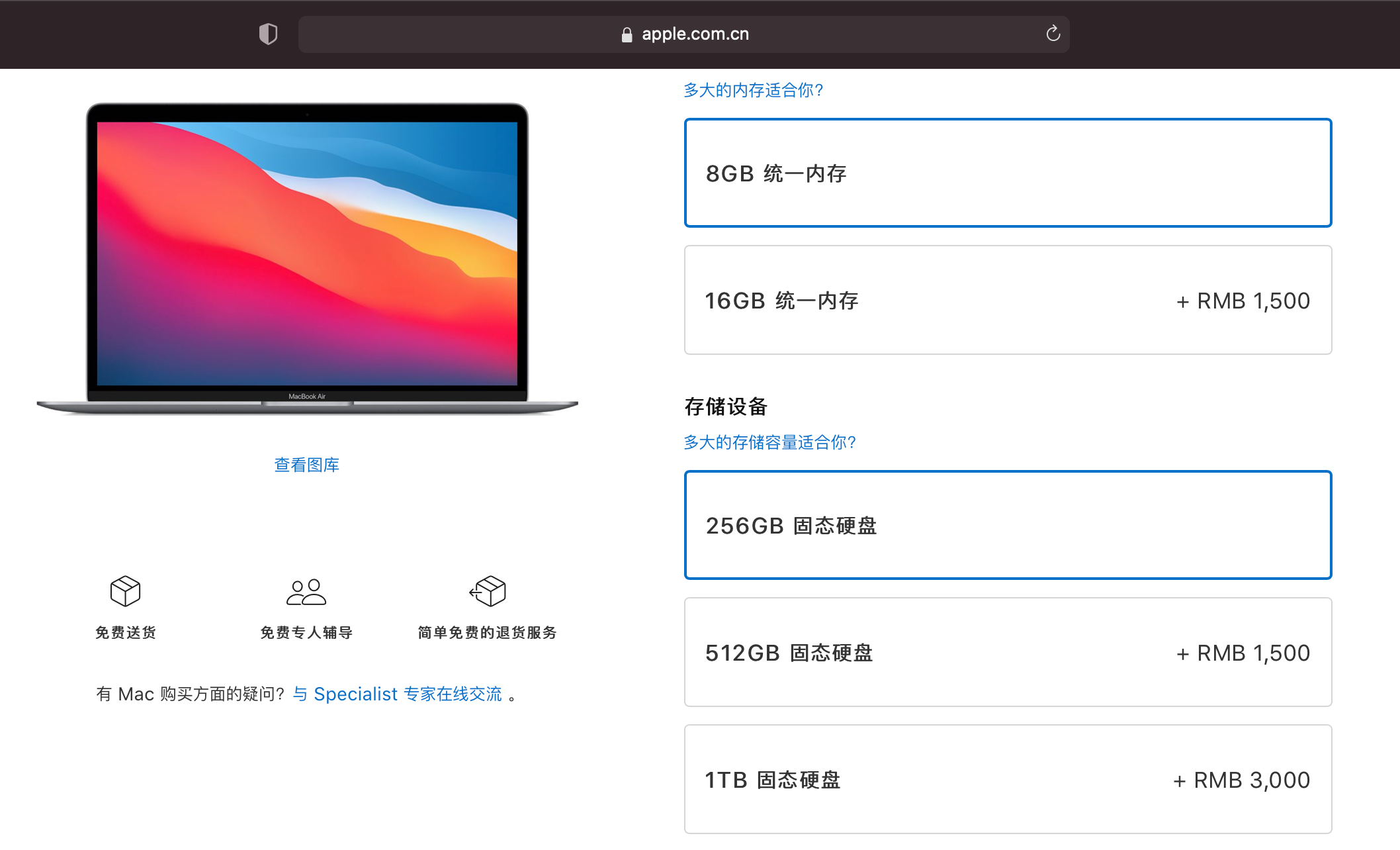 As you can see on Apple's official website, it costs 1500 yuan to upgrade the memory, and so does the SSD. 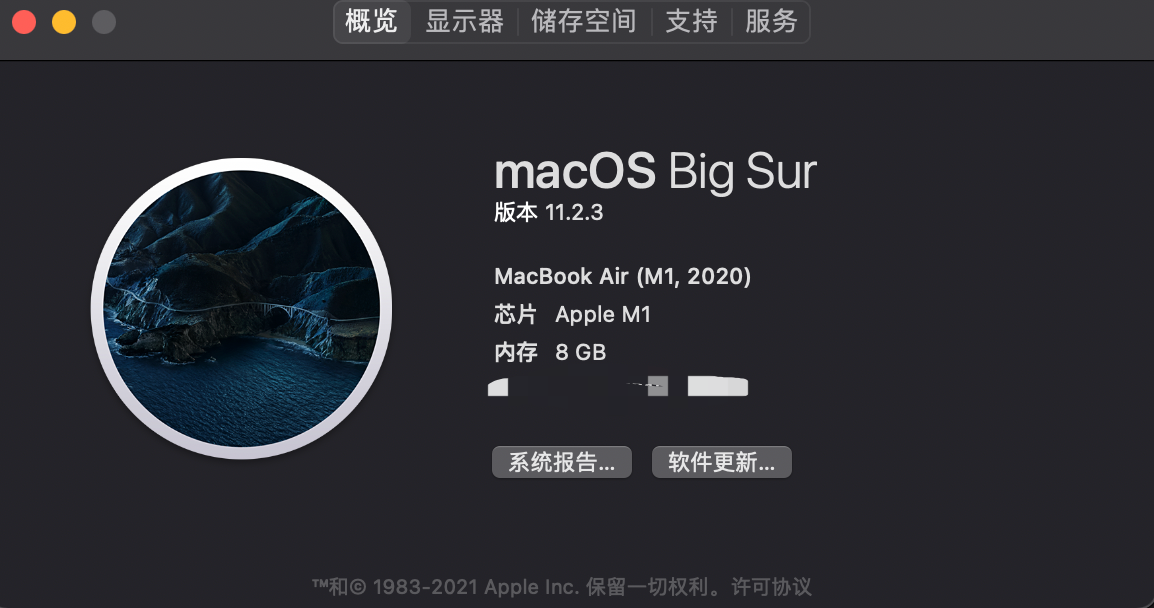 This is the basic MacBook Air of M1 chip, with 8GB memory and 256gb SSD.

But today's article will refresh your understanding. 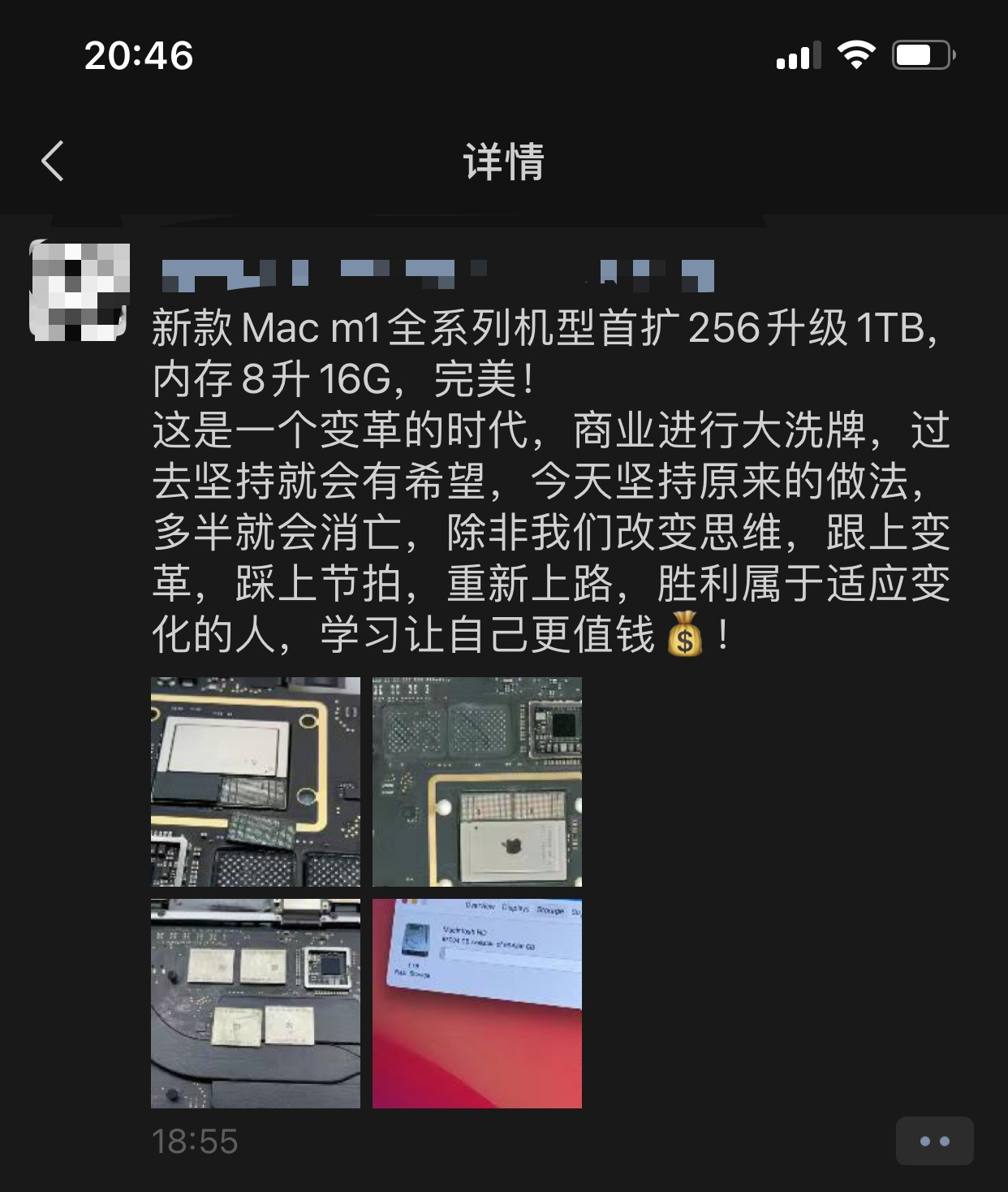 Now, the domestic team has successfully cracked the M1 chip, and can upgrade the memory and hard disk through unofficial channels. This achievement comes from Yang Changshun, a maintenance training engineer in Guangzhou, China. 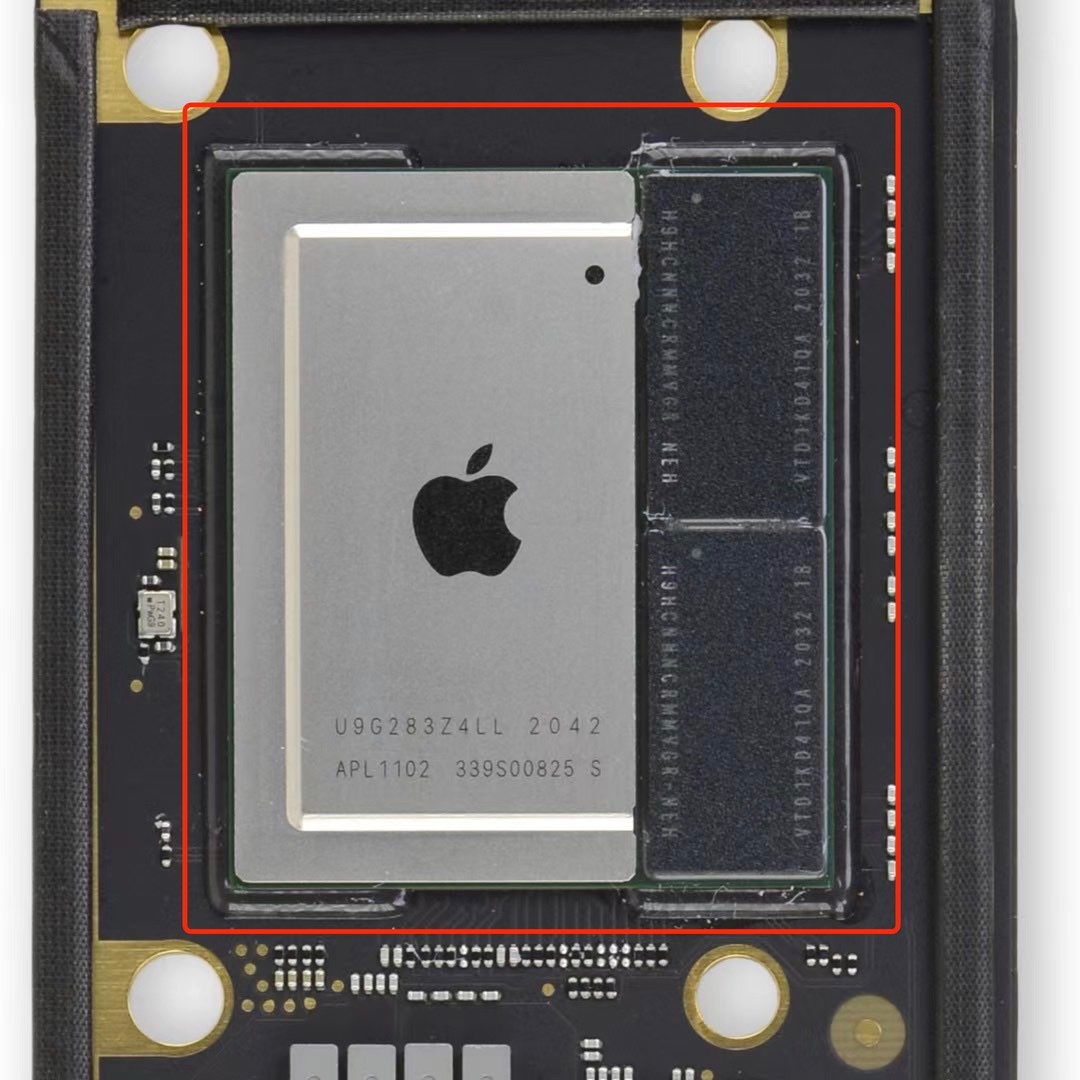 In the red box of the picture is Apple's M1 chip for the desktop. On the right side are two memory modules. You can see that they are fully integrated. If you want to upgrade without the official upgrade, the probability of success is almost zero. 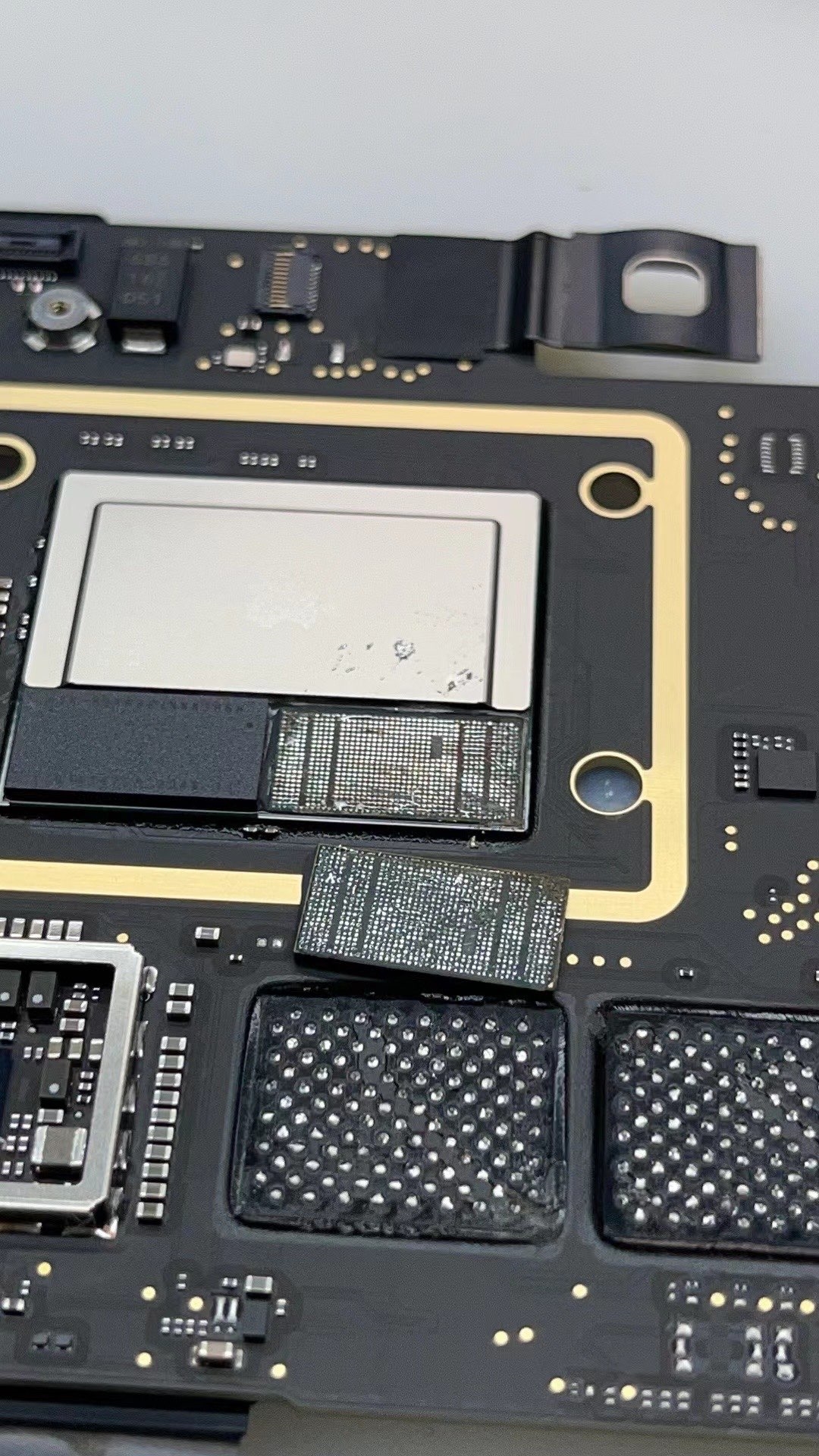 But now someone has cracked the M1 chip, which means that the memory can be upgraded even without the official approval of apple.

Think about the official upgrade of 8GB memory to 16GB will need 1500 soft coins, painfully touched his wallet, now only need less money to upgrade the same memory configuration. 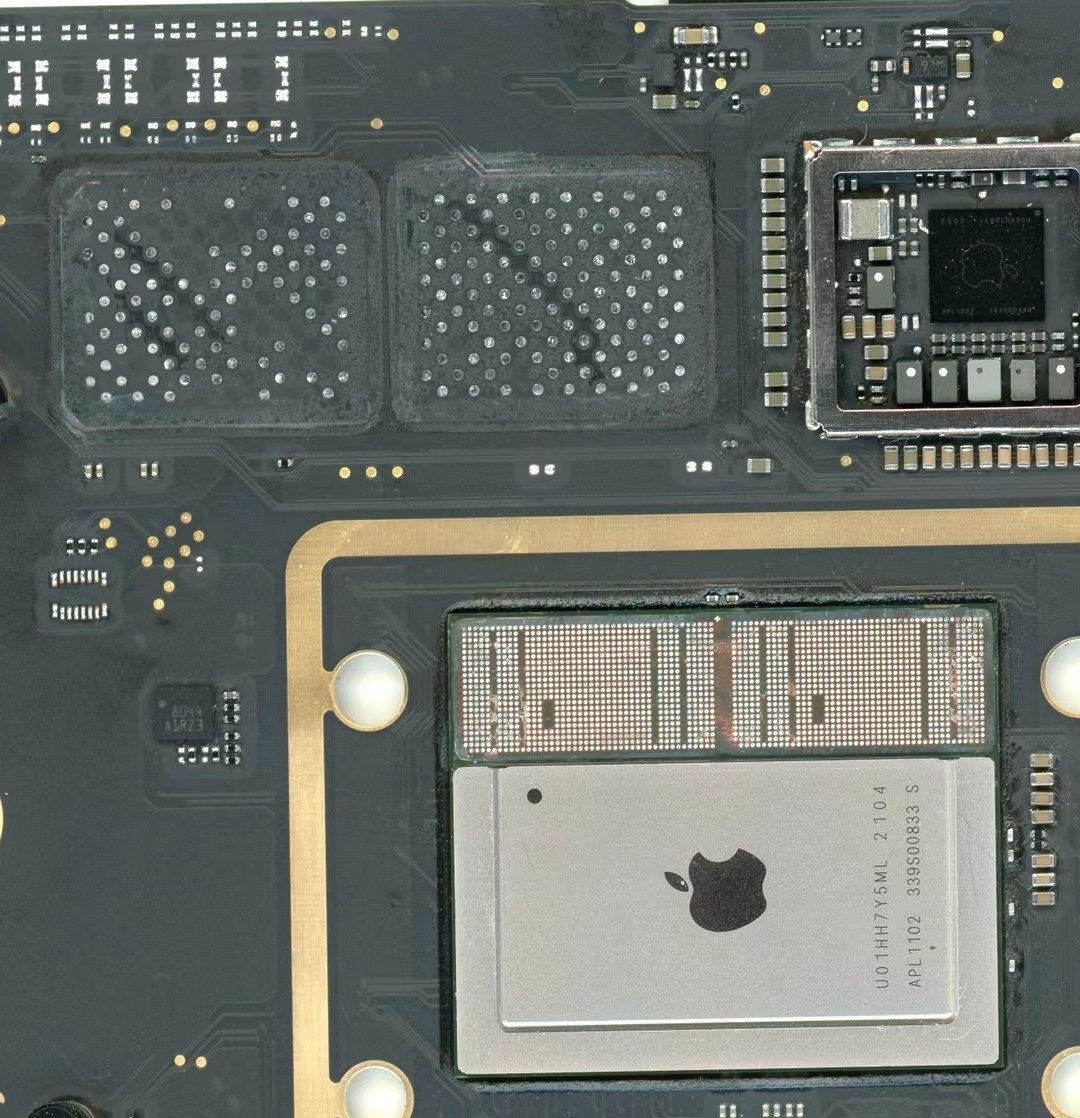 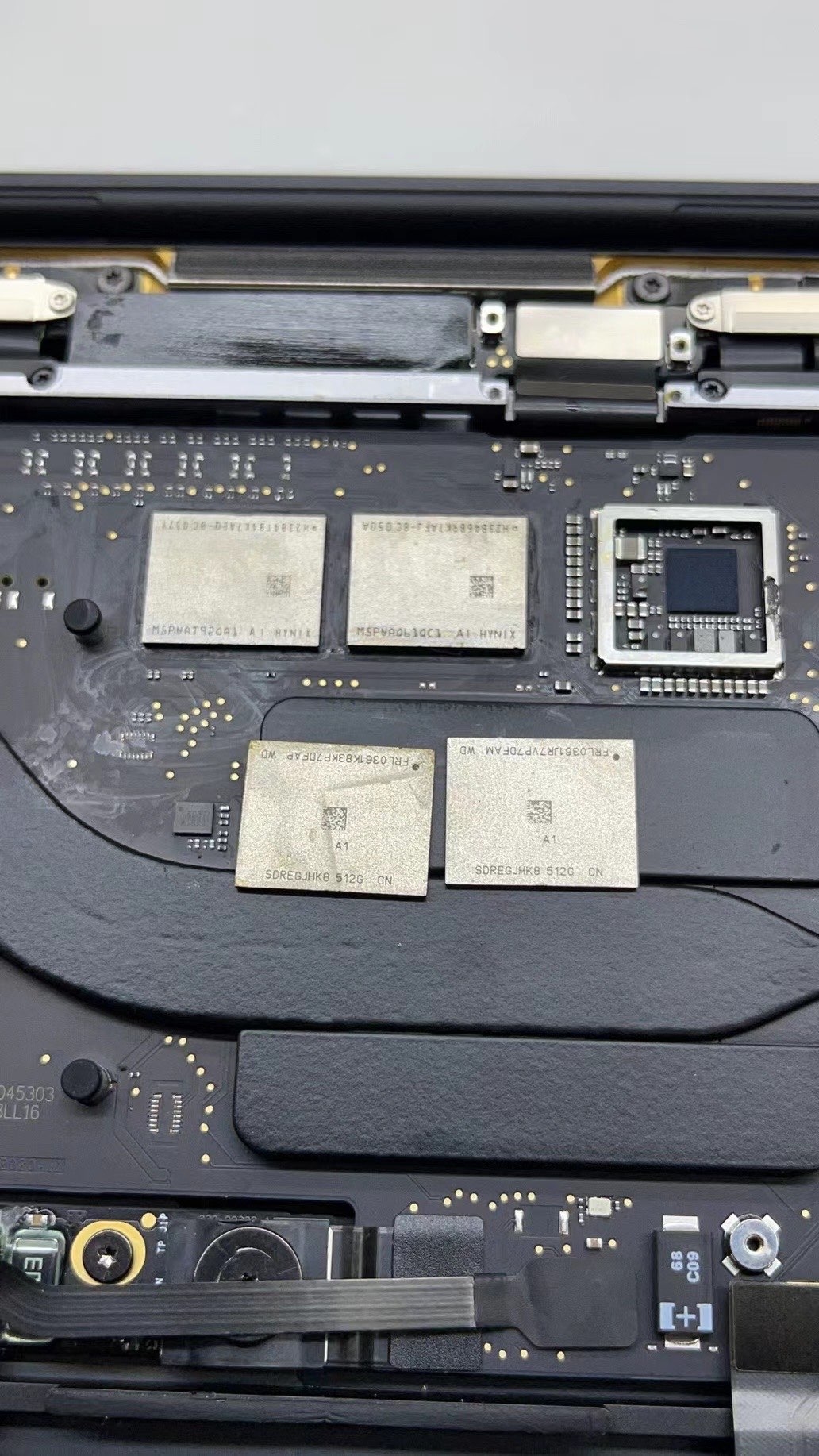 In addition to memory, macbook with M1 chip can also upgrade its hard disk capacity, from 256gb to 1TB. Again, this is an operation implemented on a small chip. 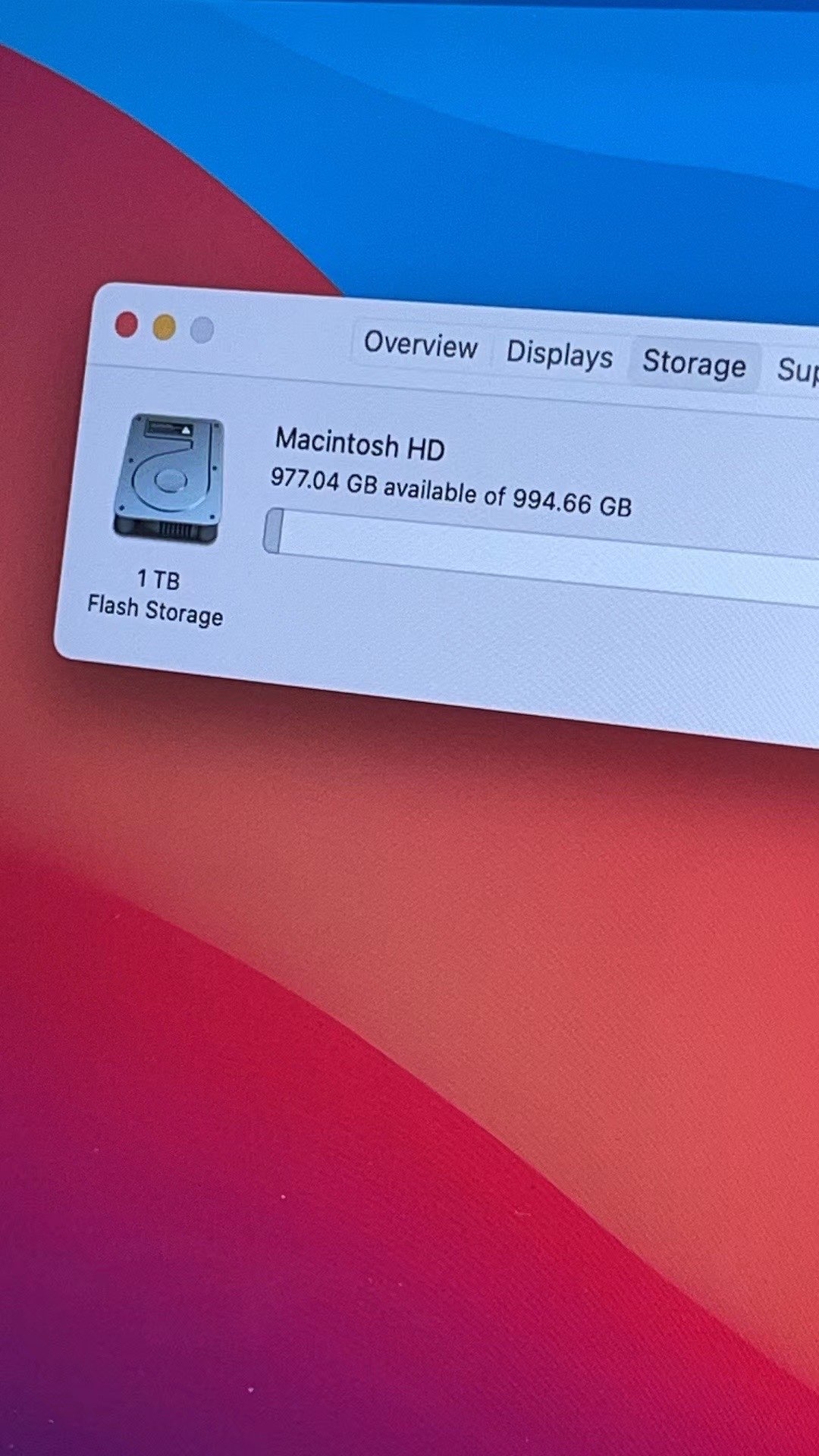 MacBook computer about the inside of this machine, before this is a 256gb MacBook computer, now has been shot in the arm, storage space has quadrupled.

After the release of the M1 chip MacBook computer, I heard a lot of voices. In the future, it is impossible to upgrade the memory and storage space by ourselves. All things are concentrated together, and the difficulty of upgrading is increased, and the success rate is greatly reduced. But now the news that the M1 chip has been cracked has rekindled everyone's enthusiasm.

For the moment, let's not talk about anything else. Yang Changshun's maintenance training engineer can crack the M1 chip with such a high degree of integration and successfully upgrade the memory and storage space, which has achieved a great leap. At least now, the current situation that M1 can't replace the memory and storage by itself has been broken. Let's wait and see how it will develop!