For game players, in order to win in the game, in addition to the need to have excellent technology and stable network environment, high-performance hardware is particularly important.

Today,The new Xbox wireless headset of Microsoft Guoxing is officially on sale in Microsoft's official mall and Xbox game channel partners at a price of 799 yuan.

This is the second time since the first Xbox wireless headset was launched in the Xbox 360 era (2005).

After 16 years, what are the improvements of Microsoft's new Xbox wireless headset?

In terms of appearance design, Microsoft's new Xbox wireless headset adopts lightweight body design, and the body is equipped with adjustable headband and cushion, which can meet the needs of different head types of players.

The whole fuselage is made of black frosted material, and the earmuffs are decorated with light green lines. The combination of the two makes it highly recognizable. 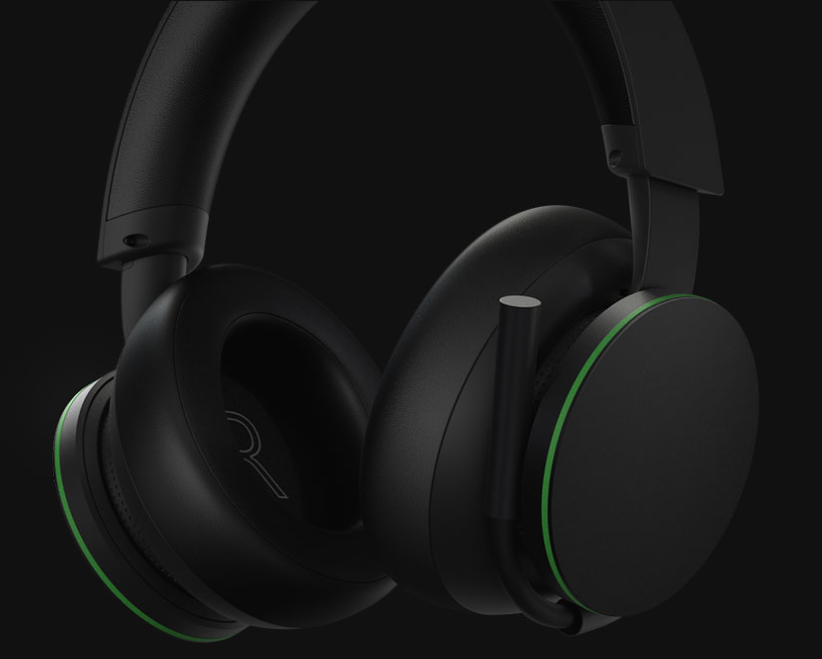 Not only that, in order to better enjoy the sound effect and music in the game,The headset is equipped with dual beam forming microphone and background noise isolation function, which can greatly reduce the interference of external noise to the game.

It is worth mentioning that when the player does not speak, the microphone can automatically turn on the mute function to help the player get a clearer and more effective in-game communication experience.

In terms of compatibility,In addition to Xbox series X / s and Xbox one, the headset also supports wireless connection with various devices including win 10 PC. 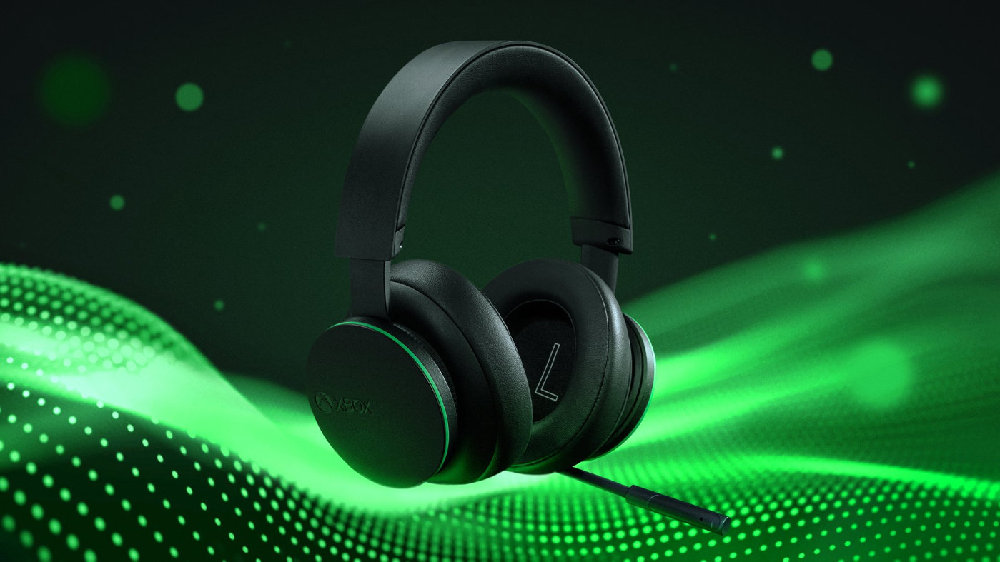