As far as the performance of the product itself is concerned, AMD rdna2 architecture is undoubtedly successful, with excellent energy efficiency and more suitable for game books.

As early as the CES activity at the beginning of the year,Amd CEO Su Zifeng personally demonstrated and previewed the new generation of Rx 6000m series game book graphics card based on rdna2 architecture, said it would be released in the first half of the year, but a quarter has passed, there has been no news, only some rumors. 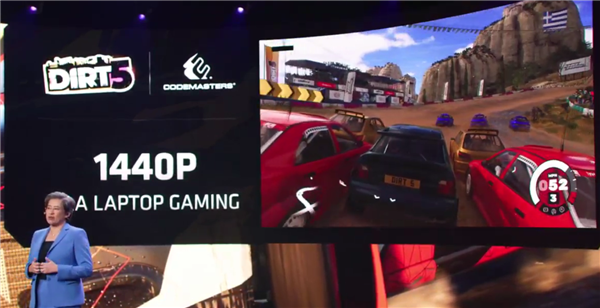 A new ASUS Rog G15 Strix (g513qy) game book has appeared in the CPU-Z certification database. The processor is the top-level Raptor 95900hx, and the graphics card is also the top-level Rx 6800m.

BIOS information was created on March 19, which can be described as fresh.

In terms of specifications, CPU-Z only detects that Rx 6800m will be equipped with12gb video memoryGddr6, of course. Nothing else. 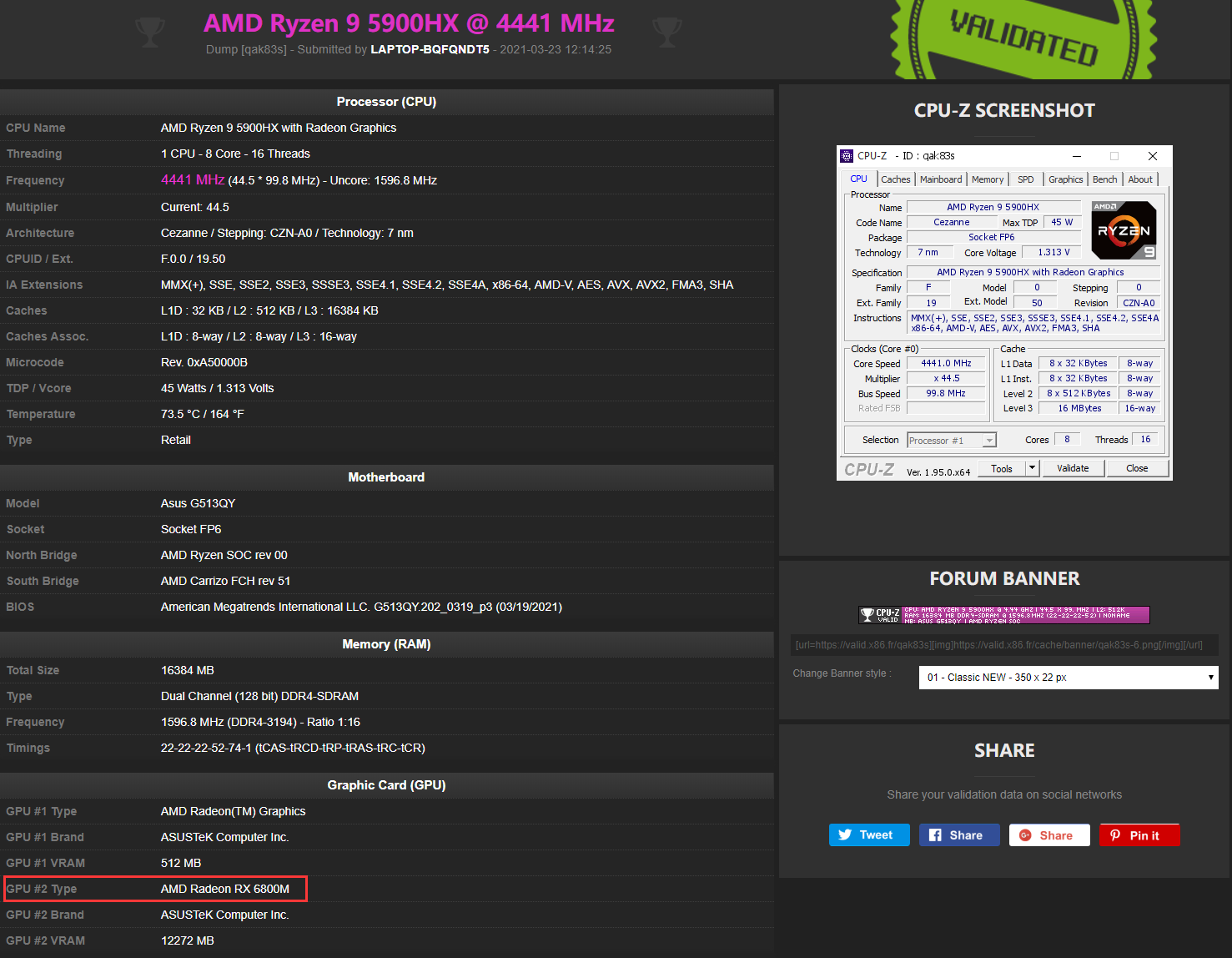 According to the guess, Rx 6800m should be adoptedFull NAV 22 core, 2560 stream processors, which is equivalent to the desktop mountain RX 6700 XT, and the video memory also continues to be 192 bit 12gb gddr6. Of course, the frequency will be reduced a lot.

The release time of Rx 6000m series is still unknown. I don't know if it will be released together with Intel tiger lake-h45 from May to June.