According to people familiar with the matter quoted by the media, Wal Mart's Indian e-commerce giant flipkart may IPO in the fourth quarter of this year as soon as possible, and its valuation will reach more than $35 billion. If flipkart succeeds in listing as scheduled, it will be one of the largest overseas IPOs in India's history. 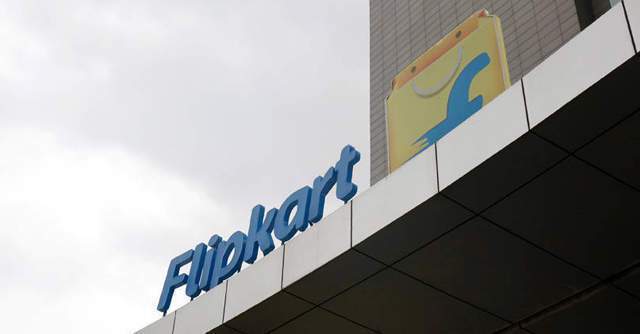 According to people familiar with the matter quoted by the media, Wal Mart's Indian e-commerce giant flippkart may be IPO in the fourth quarter of this year as soon as possible, and Wal Mart has also set up an internal IPO team for the company, which is inclined to list in the United States. According to previous reports, the company plans to raise $10 billion from its IPO. When reporting, the company also said that the success of the IPO may make the company's valuation reach more than $35 billion.

According to previous media reports, if the IPO plan of flipkart is successful, it will be one of the largest overseas IPOs in India's history.

After the IPO news was reported, Wal Mart shares rose slightly in New York trading on Tuesday, but then fell back to flat.

JPMorgan Chase and Goldman Sachs are discussing with the company to advise on the deal and are more likely to become underwriters, according to people familiar with the matter.

Tracxn technologies, a private market intelligence research organization Pvt.com In an interview, Neha Singh, co-founder and CEO of flipkart, was very optimistic about the IPO of flipkart

(flippart's IPO) will be a large and exciting public offering, which is also an important milestone in India's entrepreneurial ecology. With the IPO going on, all doubts will be calmed down, and Wal Mart will successfully complete the task.

Flipkart was founded in 2007. In July 2018, Wal Mart acquired 77% of the company's equity with us $16 billion. At present, it has fashion retailer myntra and electronic market flipkart wholesale for small and medium-sized enterprises, involving more than 150 million products in more than 80 categories and more than 300 million registered users. Amazon is recognized as the company's competitor in India. Some media said that if the IPO is successful, Wal Mart's return on investment in flipkart from 2018 to now is expected to exceed 100%.

As a result of the new crown pandemic, many places around the world are forced to take measures such as city closures, while the e-commerce industry in which flipkart is located is growing. The surge in demand for e-commerce also makes investors push the valuation of related companies higher and higher. For example, coupang, a South Korean e-commerce giant, was listed on the New York Stock Exchange on March 11. Although it rose first and then fell back, it still closed up 40.71% higher than the issue price on the first day, which also made the company's market value reach US $84.5 billion and even more than US $100 billion during the day. This Seoul based company has become the most valuable start-up company in South Korea.