Lei Jun, founder of Xiaomi, chairman and CEO of Xiaomi group, announced at the new product launch of Xiaomi in spring that Xiaomi will enter the intelligent electric vehicle industry.

On April 7, Wang Hua, the public relations department of Xiaomi group, said,The price of Xiaomi's first car is between 100000 and 300000, which is misread by the media.

It is reported that Lei Jun had his third live broadcast yesterday.

In the live broadcast, Lei Jun mentioned Xiaomi automobile and quoted the voting data of netizens.

Wang Hua said,Mr. Lei quoted the voting data of the majority of netizens. In fact, he explained the netizens' expectations for us, and did not express the definition conclusion of the first product made by Xiaomi,As a result, the title of Xiaomi's first car selling for 100000-300000 yuan was published, which was misread by the media. 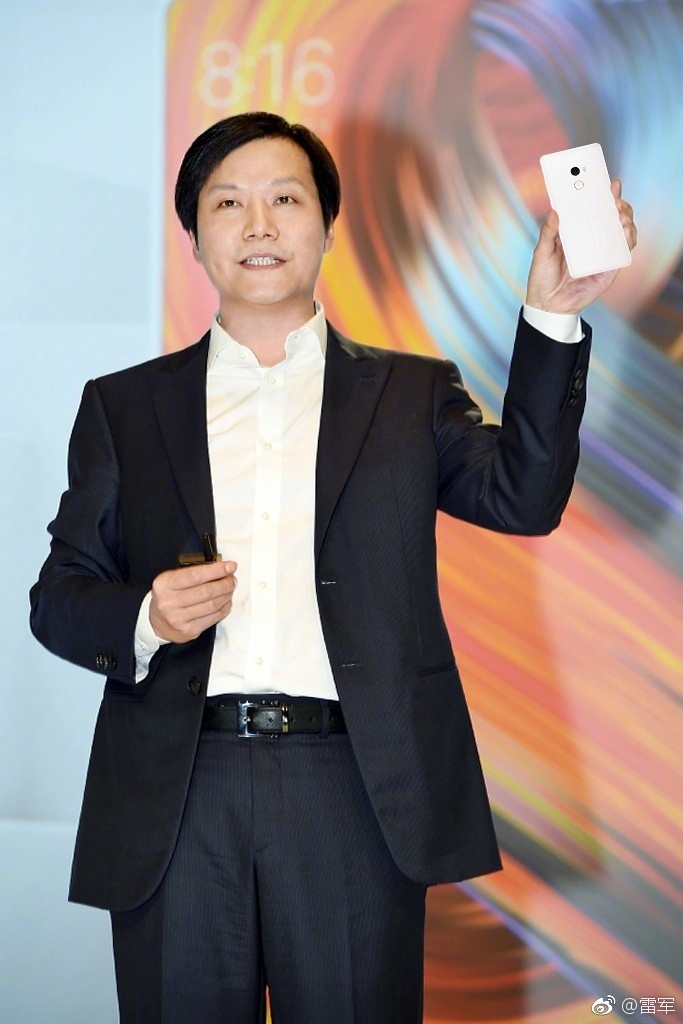