It's not a dream to stroll around on wechat! Alibaba submits application for idle fish app to Tencent

Later, Wang Hai, vice president of Alibaba and general manager of Taobao c2m business unit, confirmed the matter, and said that Taobao special edition did submit an application for a small program to wechat, which has not been approved yet. Taobao special edition is looking forward to cooperation with Tencent.

According to the latest report, Alibaba recently made another move. Recently, it has submitted an application to wechat for Xianyu app. Once it is approved, Xianyu will support users to purchase and share idle items in wechat app. At the same time, it will bring great help to the sharing among users and greatly improve the user experience.

It is reported that Xianyu was officially put into operation in June 2014 and is the largest second-hand commodity trading platform in China. As of December 2020, the number of users of Xianyu has exceeded 300 million and the number of online sellers has exceeded 30 million. Digital, clothing, furniture, mother and baby have become important trading categories.

According to the financial report of Alibaba Group in 2020, the total volume of commodity transactions of Xianyu last year was 200 billion yuan, which exceeded the expected growth and is expected to reach 500 billion yuan this year. At that time, Xianyu will also win half of the domestic idle market. 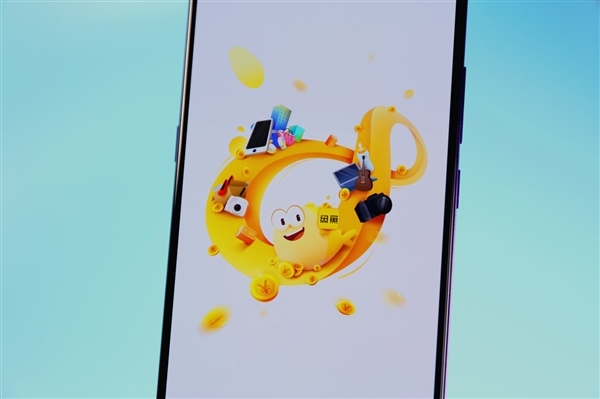