College students are cheated in online shopping and find anti fraud special line: please use formal platform not to transfer money to strangers

Or remind everyone, netizens please use the formal platform, at the same time do not transfer money to strangers.

According to the notice issued by Wenjiang Branch of Chengdu Public Security Bureau,Liu, a senior of Sichuan Agricultural University, was cheated of 2609 yuan in xiaohongshu online shopping. Instead of calling the police, she searched the Internet for the anti fraud line to help recover the loss. Unexpectedly, she was cheated of 12000 yuan again.

According to the content of the notice, Liu was cheated twice: 1. When Liu browsed xiaohongshu and saw a seller, he added the other party's wechat. The other side said that shopping can be lucky draw, so it spent 636 yuan shopping. Then the other party detected that her wechat had abnormal risk control by the system, and asked her to reserve 200 yuan in wechat. As a result, she transferred 1973 yuan to the other party. 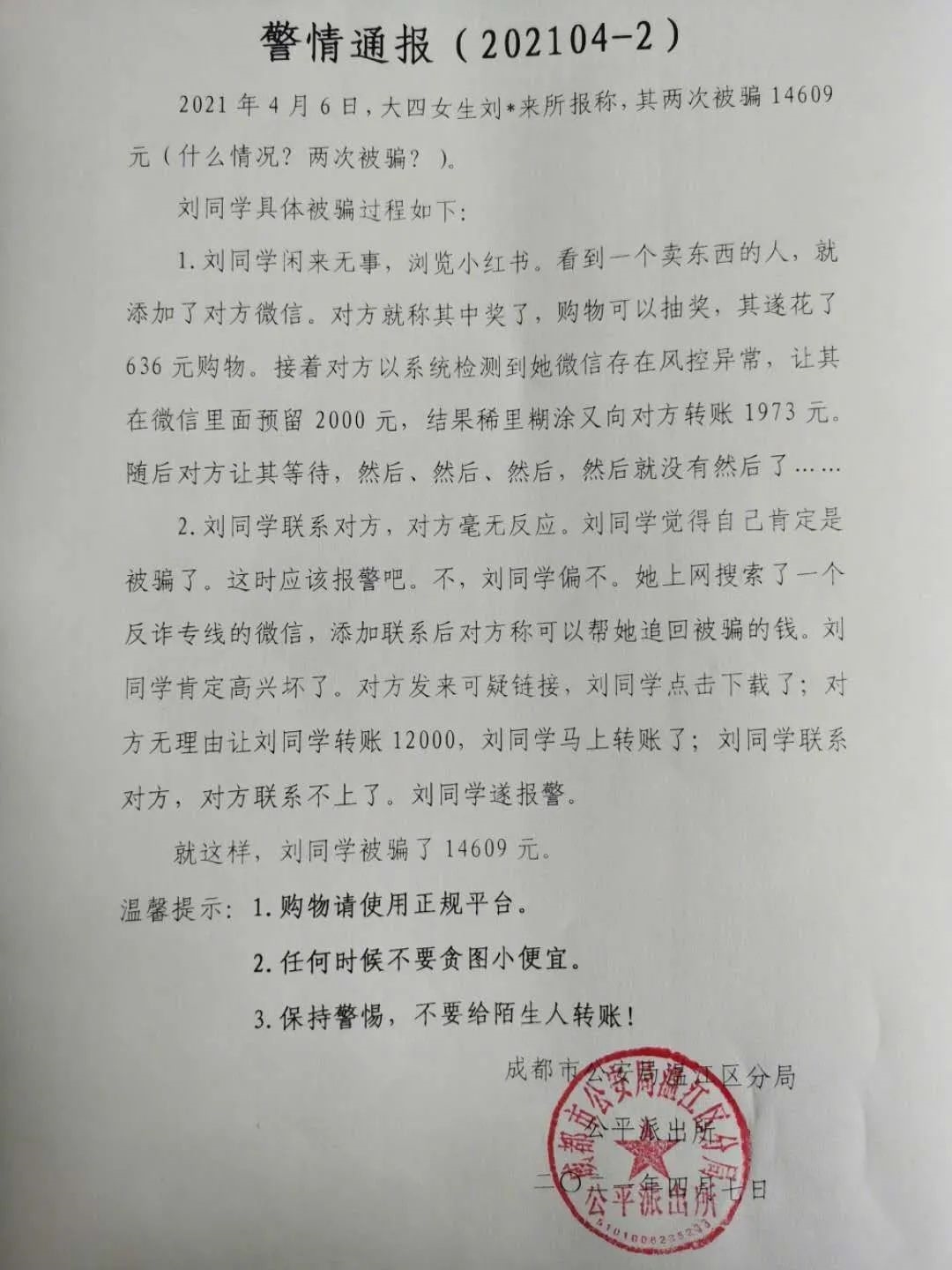 2. Liu did not choose to report to the police. Instead, he searched a wechat on an anti fraud special line on the Internet. The other party sent a suspicious link, and Liu Click to download it. The other party had no reason to ask Liu to transfer 12000 yuan, and Liu immediately transferred it. Later, he could not contact the other party, so Liu called the police.

The police also once again remind you to use the regular shopping platform, do not transfer money to strangers! 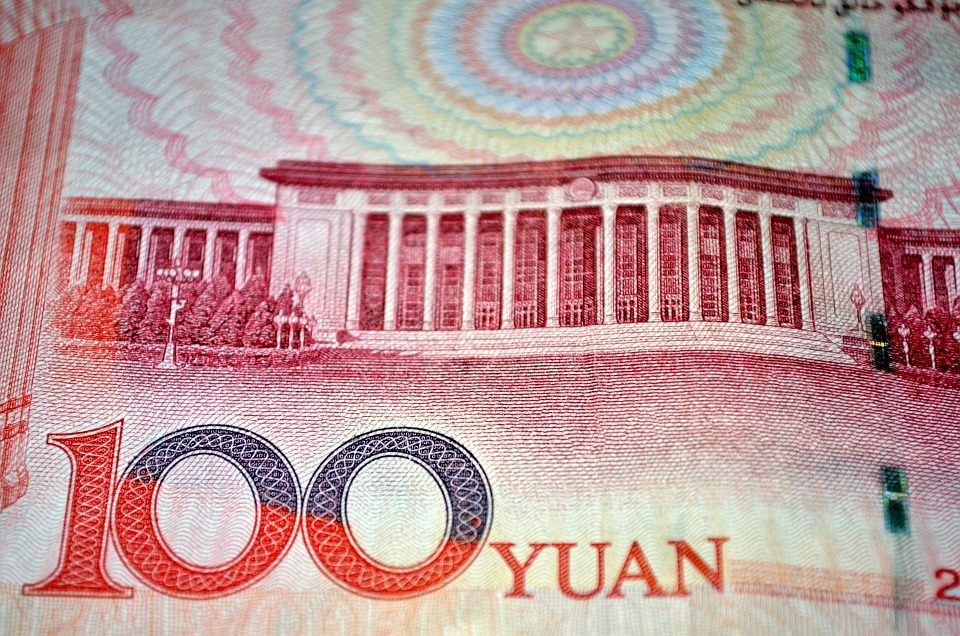