On April 8, according to people in the supply chain,MediaTek's new generation of 5g smart phone chip Tianji 2000 based on TSMC's 5nm process will complete the tape out in the second quarter and start mass production and shipment at the end of the third quarter at the earliest, which is expected to win a number of 5g smartphone brand customers in the fourth quarter.

In addition, it is also reported in the industry that MediaTek has successfully entered the apple watch supply chain for the first time with 4G modem, and will start mass production and shipment in 2022. At that time, its performance is expected to be as good as Apple's, which is equivalent to MediaTek's follow-up operation.

At present, sub-6 band is the main shipping force in 5g smart phone market. However, with the coming of 2022, millimeter wave band with faster transmission speed is expected to gradually rise. Before Lianfa subject, millimeter wave technology has been fully in place, and Tianji 2000 series chips are expected to seize the business opportunity of first wave 5g millimeter wave market.

It is understood that 5g penetration rate continues to grow at a high speed. It is expected that the overall 5g smartphone market scale will reach about 500 million units in 2021. Compared with the multiple growth in 2020, two major smartphone chip manufacturers, such as MediaTek and Qualcomm, are rushing to attack this market, and the market expects that due to the limited production capacity of Qualcomm, MediaTek's handset chip shipment in 2021 will have the opportunity to take the first place again.

Moreover, the 4G baseband chip shipment of MediaTek has also made new achievements. The supply chain points out that MediaTek's 4G baseband chip has successfully entered the apple watch supply chain, and will start mass production and shipment in 2022. This is also the first chip of MediaTek to enter the apple market for the first time, and is expected to obtain more apple orders in the future.

According to the report of trendforce, a research and research institution, the overall market size of smart watches in 2020 will be about 79.9 million pieces, of which the apple watch shipment will be about 27.7 million pieces, accounting for more than one third of the market. According to this expectation, apple watch is expected to bring significant revenue growth for MediaTek. 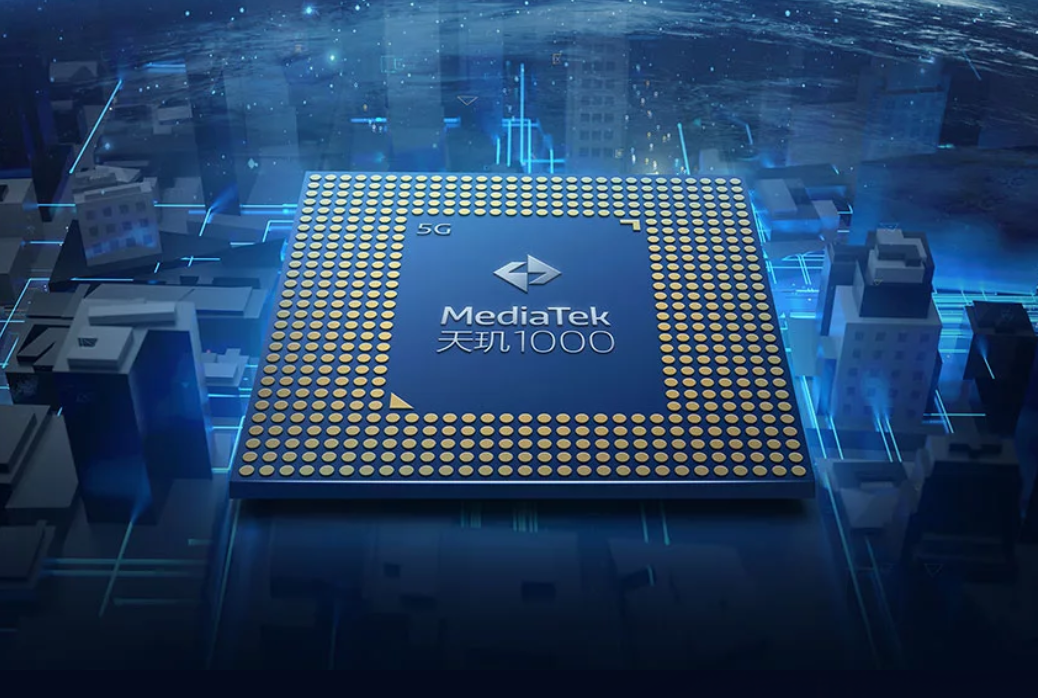 Link to the original text:Xinzhixun