At the launch of Xiaomi, its attention may not be less than that of Xiaomi 11 ultra and mix fold.

In the first half of Xiaomi's press conference, there was a new product with a high degree of discussion. It's not the emperor Xiaomi 11 pro of Android or the light Xiaomi 11 ultra of Android. It's the Xiaomi multi coil wireless fast charging board "rushing by" on the keynote. 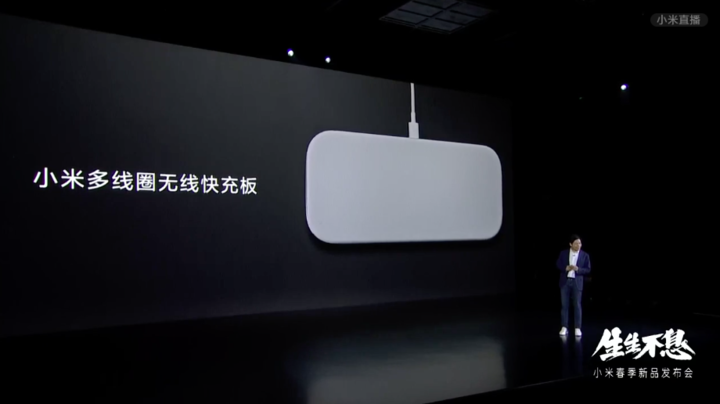 To exaggerate, Xiaomi's multi coil wireless fast charging board has taken the limelight of almost all new products, and is also called "the light of wireless charging board".

In terms of appearance, the appearance of Xiaomi multi coil wireless fast charging board reminds people of airpower lying on Apple's keynote. With the launch of iPhone X in September 2017, Apple has not been able to solve its fever problem, and finally cancelled the listing of airpower in March 2019, resulting in death before birth. 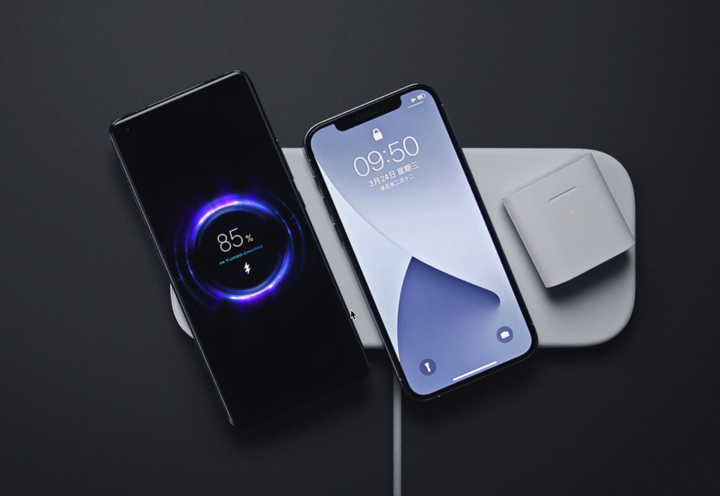 This time, Xiaomi's multi coil wireless fast charging board, which is somewhat similar to airpower and has similar functions, has attracted people's attention. It seems that Xiaomi has made airpower that apple can't mass produce, and the price is only a few hundred yuan. From this point of view, it's hard for Xiaomi multi coil wireless fast charging board to survive.

What are the features of Xiaomi version of airpower?

The Xiaomi multi coil wireless fast charging board has not been officially introduced yet. Only from the information at the press conference, it contains 19 charging coils, so that smart devices such as mobile phones, headphones and watches can be charged wirelessly at any location. 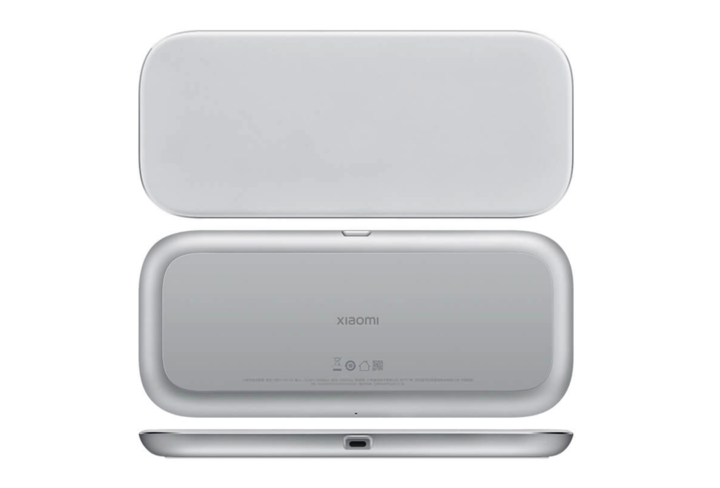 The maximum power can reach 60W, and can charge three devices at the same time, that is, each device can enjoy a maximum of 20W fast charging power. From the official website, Xiaomi multi coil wireless fast charging board does not use active cooling (fan), and the thickness of 15.1mm is reasonable. In order to achieve 60W charging power, the power of charging head reaches 120W. 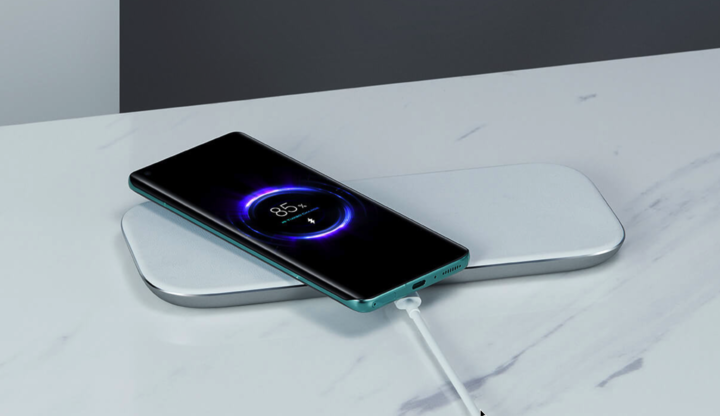 However, the 19 built-in coils and high charging power also took Xiaomi engineers two years to solve the overheating problem of coil stacking and "high" power supply. After the release, many netizens speculated that in order to cool down and put down 19 coils, Xiaomi multi coil wireless fast charging board must have a built-in fan, and it will also have a very obvious thickness. In other words, it gave way to the design for function.

How is airpower different from ordinary charging board?

Airpower is a one-stop charging terminal for Apple devices. It can support the Qi wireless charging protocol of airpods and iPhone, as well as the private charging protocol on Apple watch. This also means that airpower's built-in coils need to cover Qi protocol and private protocol. 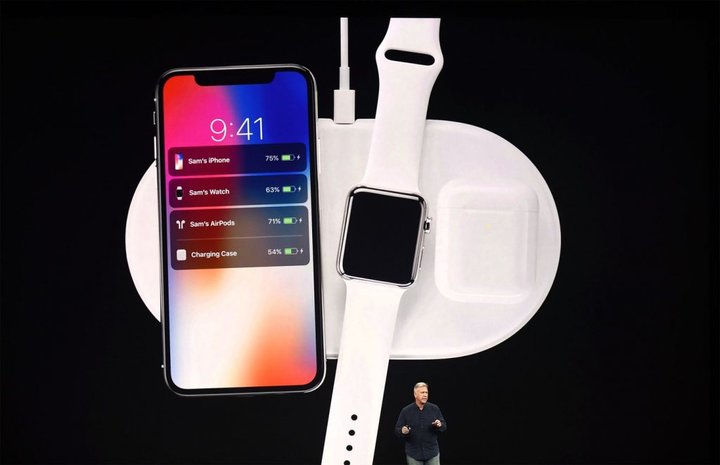 In addition to charging the airpods, iPhone and apple watch at the same time, it can also communicate with the device. You can directly see the charging status of all devices on the iPhone.

In order to achieve these two functions, airpower not only needs to place more than 20 coils inside, but also needs a chip to ensure the communication interaction between wireless charging board and IOS devices. 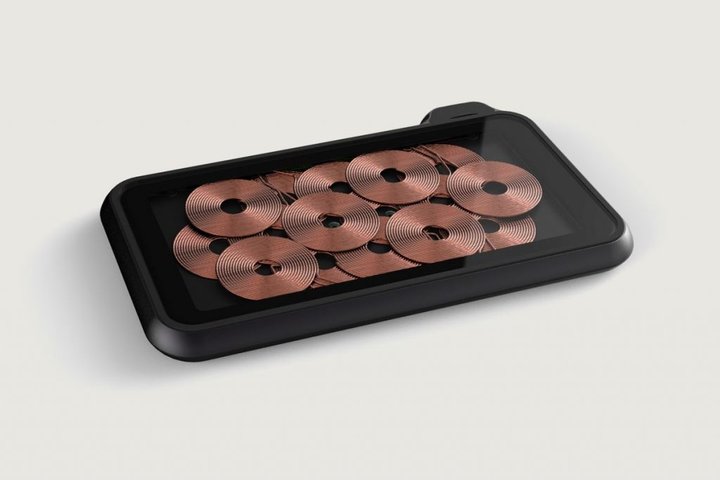 At present, some third-party charging boards can support wireless charging of multiple devices and unlimited placement, but they do not support Apple watch's private protocol. They often divide Apple watch into a separate area.

The superposition of coils with different charging protocols in airpower is not only easy to accumulate heat, but also easy to cause electromagnetic interference. Apple needs to continuously optimize the power supply and switching strategy. Previously, on the wireless charging board of zens liberty, which is similar to airpower, when you move the device, when you switch to the adjacent coil, there will be a delay of 3-4 seconds. 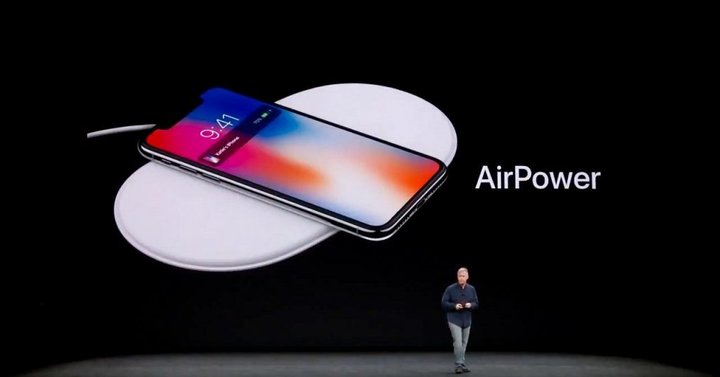 In addition, airpower has always maintained Apple's light and simple appearance. Apple does not want to add fans in airpower for heat dissipation, so as to compromise its light and thin design.

It is to support different charging protocols, unlimited location, can communicate with IOS devices, but also maintain enough light, this uncompromising approach, eventually led to the failure of airpower mass production. 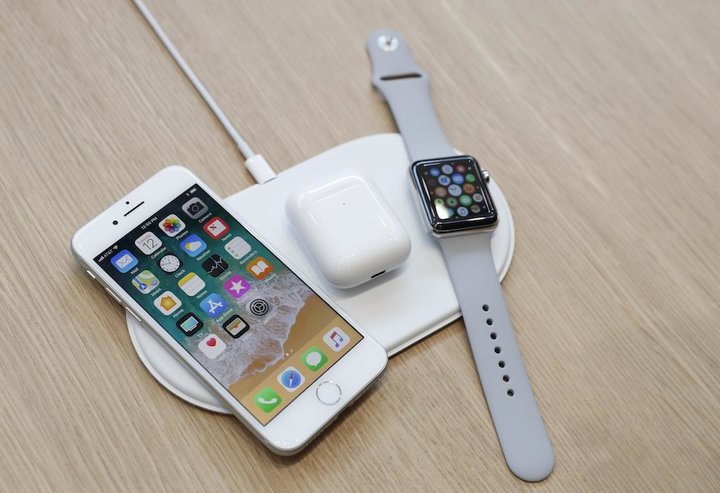 Airpower is obviously a failure for apple, which fails to solve the technical problems and do a good job in the expected management of products. Before the completion of research and development, its functions and features will be released together. But airpower carries Apple's pursuit of wireless.

Airpower is a product in Apple's wireless future. It can charge all Apple mobile devices and interact with them. However, it is too ideal to be realized (mass production) with current technology. The millet multi coil wireless fast charging board is a compromise solution that can be mass produced.

Is Apple's progress no longer noticeable?

In the final analysis, the Xiaomi multi coil wireless fast charging board can only realize 50% of the functions of airpower, which is one of the many wireless charging boards supporting multiple devices. As for the ability to communicate and interact with multiple devices, probably only Apple will do it, but unfortunately, it is still on paper.

Apple's airpower has many problems to solve under its bright vision, and we are also looking forward to the launch of this wireless charging wrench with built-in A-Series processing. Although its price may be 5 times or 6 times higher than that of Xiaomi multi coil wireless fast charging board, every time I see the airpower demo, I am always inexplicably excited.

It seems that this inner excitement has rarely appeared in Apple's new products, especially the iPhone every year.

With the obvious progress of domestic manufacturers in recent years, new features such as high refresh rate and high power charging have been ahead of the iPhone in some aspects. They are no longer the followers of the iPhone, but begin to gradually get rid of the shadow of the iPhone and start to take the road of "differentiation" of their own products. 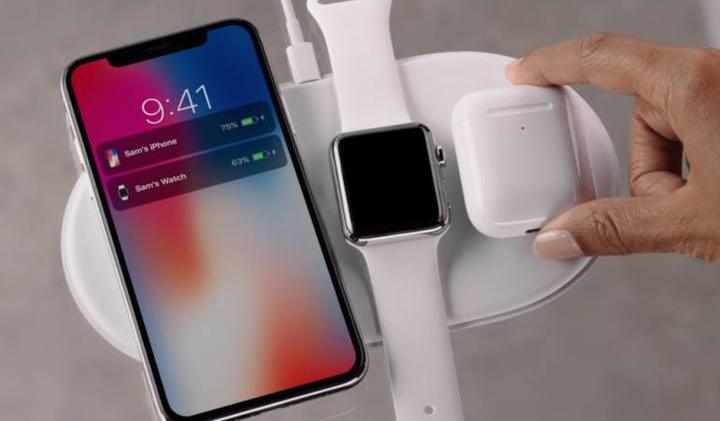 Now there is still no iPhone with high refresh rate and high power fast charging, which seems to be a bit out of date. The screen quality and camera specifications have been caught up by Xiaomi OVS. In addition to IOS, the gap between domestic manufacturers and iPhones is decreasing, or Apple seems to be standing still.

Although there are probably several waves of new products launched by apple every year, for iPhone, iPad and MacBook, they are updated once a year with stable frequency. And it has its own update rhythm. For a new feature, when the iPhone will be available may have been laid out a year or two ago.

In addition, as Apple's market share continues to increase, its audience continues to expand, and the iPhone product line is relatively single, Apple has adopted a stable (conservative) update strategy. Especially when it comes to safe charging power, after all, the lessons of Galaxy note 7 are vivid. 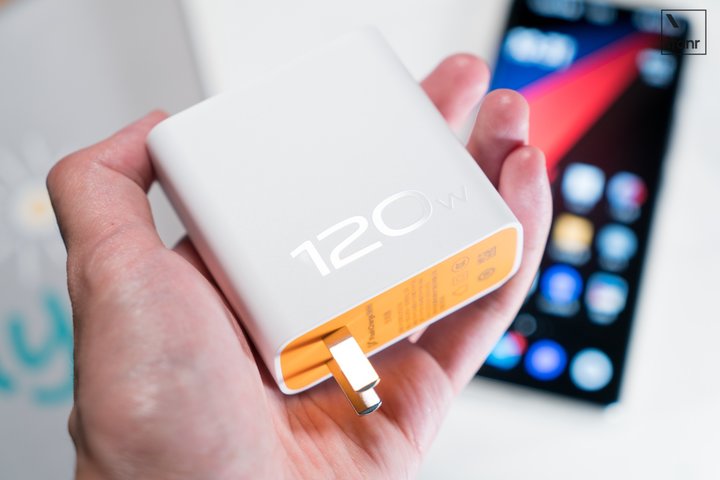 The advantages of iPhone still lie in self-developed SOC, computational photography, and IOS ecology, but none of these features are particularly easy to spread. In other words, these features may not be as easy to remember and feel as high refresh rate screens, large bottoms, high pixel sensors, and high power fast charging. 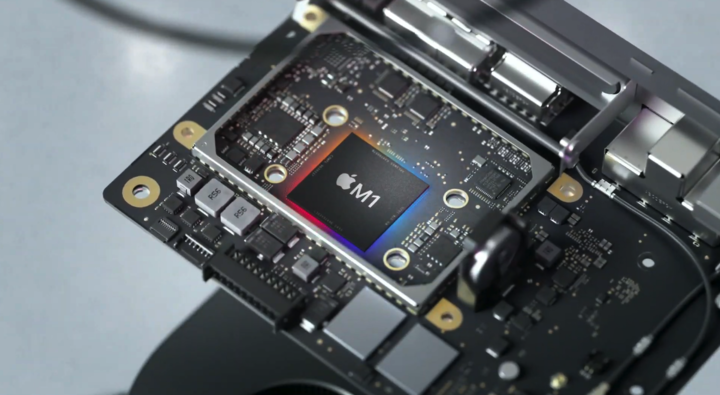 As far as the whole apple products are concerned, the goal of all new products is to integrate the whole ecology, which is still ahead of the time. Now only apple can master the small screen and large screen hardware, and control the whole software ecology.

Recently, Apple has also launched the true productivity tool of self-developed M1 chip, and the subsequent product sequence will also be built based on M-series chips. On the one hand, the layout of the desktop ARM chip is able to control the hardware, on the other hand, it is also to integrate the software ecology and eliminate the boundary between IOS and MacOS. Even the subsequent Apple products only distinguish the screen size, without the system barrier.

Maybe at that time, whether Apple has airpower or not is no longer important. What matters is how to show different product forms in the context of ecological integration.