The former executive was sentenced to 12 million compensation after hopping Tencent from iFLYTEK: the party has appealed 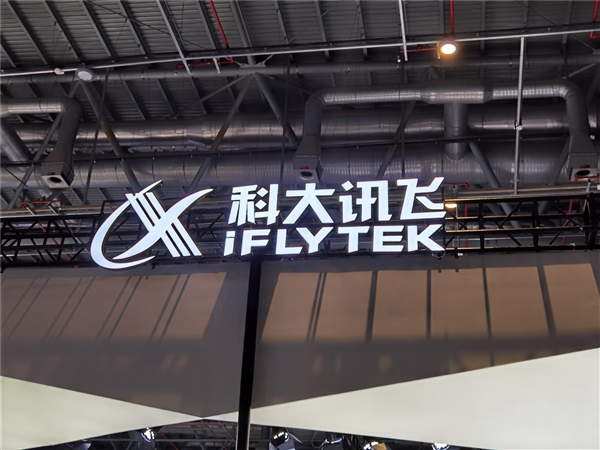 According to media reports, on October 16, 2020, the Hefei Municipal People's Court of first instance ruled that Lu Yun, a former iFLYTEK employee of the University of science and technology, should pay his old employer 12 million yuan as liquidated damages and leave Tencent.

It turns out that the company Lu Yun founded was acquired by iFLYTEK, and a few years later, he left to work for Tencent. IFLYTEK sued that Lu Yun violated the non competition agreement, which directly led to the failure of its previous purpose of acquiring Lu Yun to establish the company and caused huge economic losses.

The latest development of the case is that Lu Yun has appealed. He said he would go to Tencent when he left, but the other side only told him not to do competitive product business. In addition, the acquisition of both sides signed a gambling agreement, he completed the relevant assessment, and will not cause the original acquisition purpose failed.

Lu Yun further pointed out that even if it constituted a violation of the non competition agreement, the liquidated damages of the first instance compensation were extremely high. Whether or not to resign in the end will be decided after the second trial.

On Monday, the relevant person in charge of iFLYTEK said that the case has not yet come into force and it is inconvenient to disclose too much. They are also waiting for the final ruling of the court.

According to the data, Lu Yun is the founder of jieling.com, a k12 education brand, and once served as the vice president of iFLYTEK education BG.

Related news
"Generation God U" Kirin 810 gets The Linely Group's annual "Best Cell Phone Processor Chip"
Watching TV shows grumbles: Amazon launches Watch Party features to U.S. Prime film and television members
Hot news this week
Meet the opportunity of the times: the omni channel era of mobile communication in the eyes of practitioners
Can new crown vaccination affect sperm? The scientists concluded that there was no substantial effect
Three major operators will delist from the United States: the United States seriously undermines normal market rules and order
Qualcomm Mengpu: Qualcomm has always been the role of technology empowerer, enabling various industries with 5g and AI
Do you have to pay taxes for the high popularity rate? Chinese electric vehicle companies vie to enter Norwegian Market
It is said that India has not approved the import of WiFi modules from China, and many companies have delayed the launch of new products
It's an "irreversible" three pole battle of automatic driving, with Dajiang's entry, Huawei's attack and Baidu's insistence
The brand strategy of Jingdong life service of consumer Expo has been continuously completed, and the three kilometer life service circle category has been further expanded
2021 survey report on employment of rural women in China: more and more rural women are employed at home, and 60% of the respondents say they will wear light make-up when they go out
Nintendo, the most powerful legal department in the East: ask the mobile game company to compensate 9.6 billion yen
The most popular news this week
After sales processing time shortened from 3 days to 3 hours, Alibaba creates "mobile workbench" for businesses
799 yuan! Pre sale of Xiaomi noise reduction headset Pro: support 40dB active noise reduction
What's the situation of the first batch of factory e-commerce people going to the sea now
Ali Zhang Yong responds to the administrative punishment of the State Administration of market supervision: sincerely accept and resolutely obey
Win10 push the latest system upgrade! Solve the problem of high CPU utilization rate of multitasking
Jingdong Logistics has 260000 employees, with an average monthly expenditure of nearly 9000 yuan
Refuse to light up card: AMD Navi 24 small core also has 1024 stream processors
The host of the game peed in the hot water bottle of the hotel and threatened to give the next guest a drink
Indian doctors warn that cow dung treatment is ineffective: it could also complicate the epidemic
New release of hardware dog: graphics card runs more accurately