Yesterday, DIY media reported that NVIDIA has gradually stopped production of ga106-300-a1 GPU core originally used in RTX 3060, and transferred to ga106-302-a1 production, which is planned to be delivered in May.

The mining restriction is at the bottom level. Due to the inability to correspond to PCI ID, the driver of the development version of cracking mining fails instantly.

It seems that NVIDIA's range of motion is far beyond imagination.

This also means that it is very likely that the new amp graphics cards will be put on the market in the future, all of which are restricted by the bottom mining.

However, there is nothing impossible in the computer world. It depends on whether NV will release water, and the hackers are not active in cracking.

In addition, if the news is true, then the circulation price of users who have started with the old RTX 30 graphics card in the second-hand market will inevitably rise, at least in the short term. 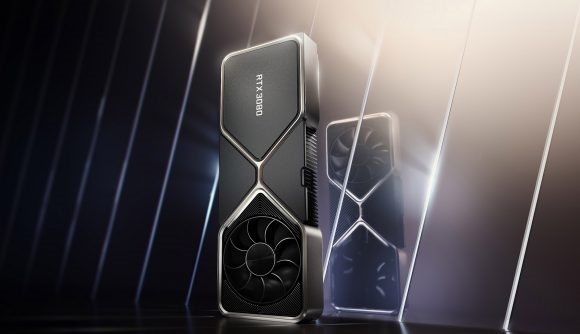