At present, off screen camera technology has been mass produced and commercialized in full screen mobile phones, and the first model is ZTE A20.

In this way, it will be the world's first folding screen flagship with camera technology under the screen,At present, Samsung, Huawei, Motorola and other brands have mass-produced commercial folding screens, among which Samsung is the first to launch folding screen mobile phonesIt's worth looking forward to. 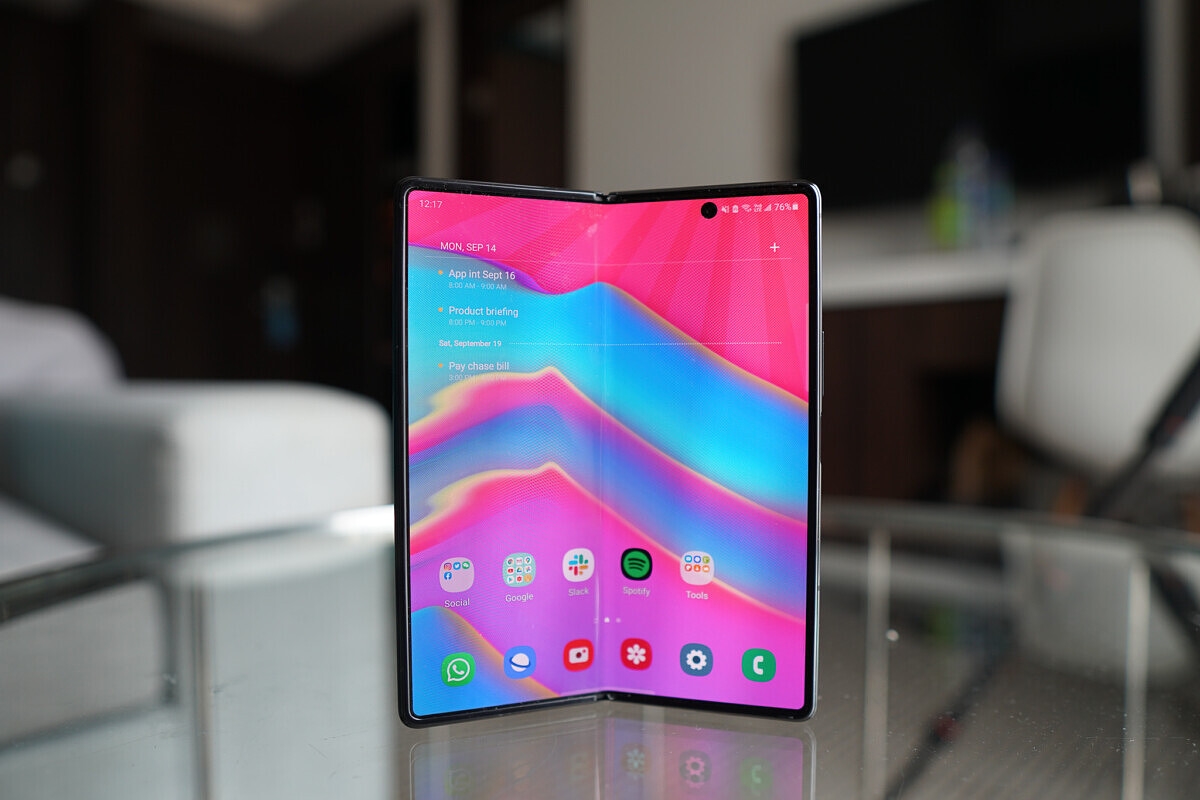