What's the situation of domestic autopilot? I compared Huawei Dajiang, Tesla, Baidu and other companies

In order to get a firm foothold in the great change, tier 1 and the car factory show their own skills.

But the excitement is all from the manufacturers, but the users are crazy:

There are so many autopilots. Who should I trust?

What should the real era of automatic driving be like?

What is automatic driving?

At present, domestic car manufacturers and suppliers still use the definition and classification of automatic driving by American SAE 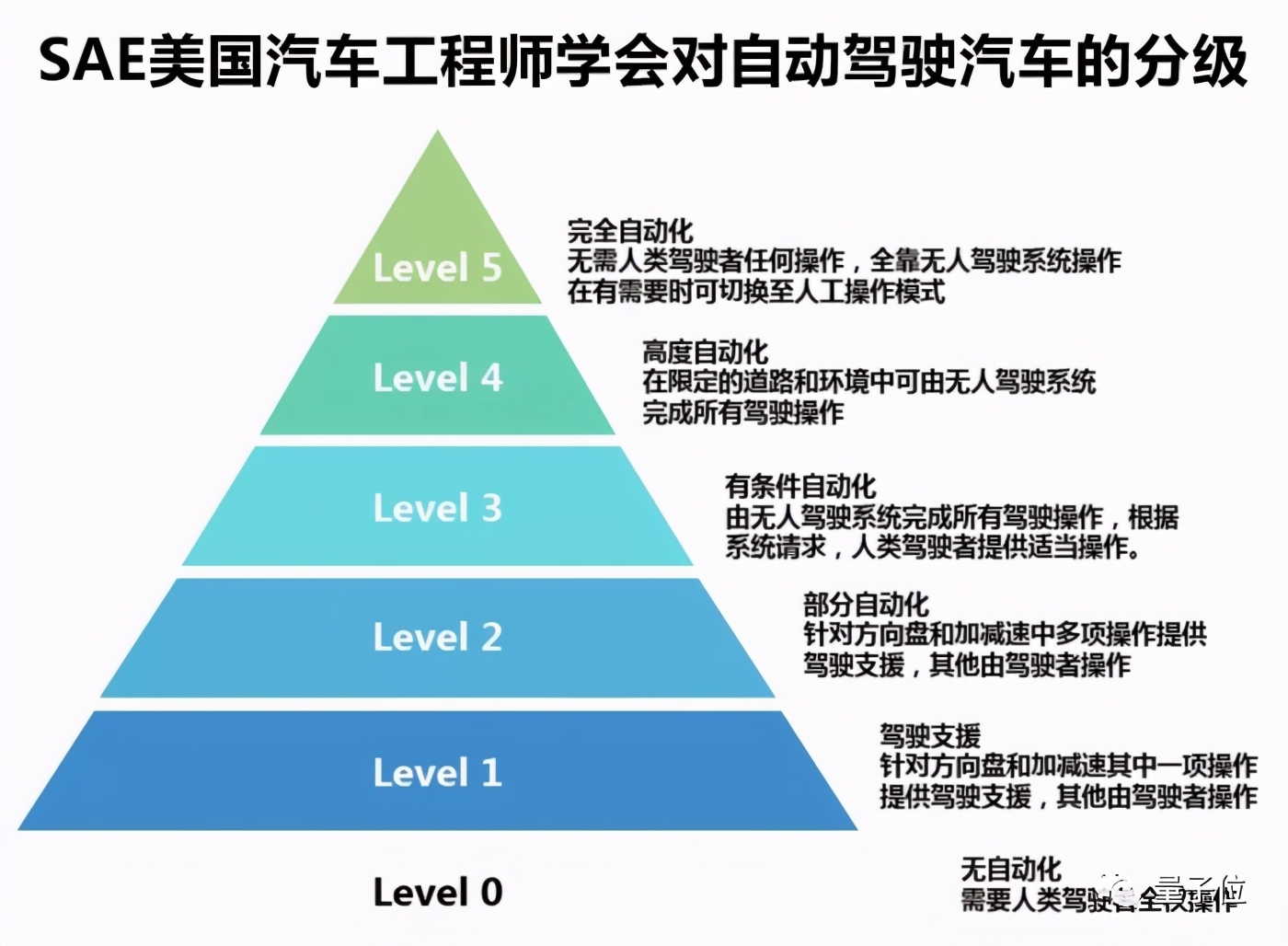 But on the road, it seems that the performance is not bad. 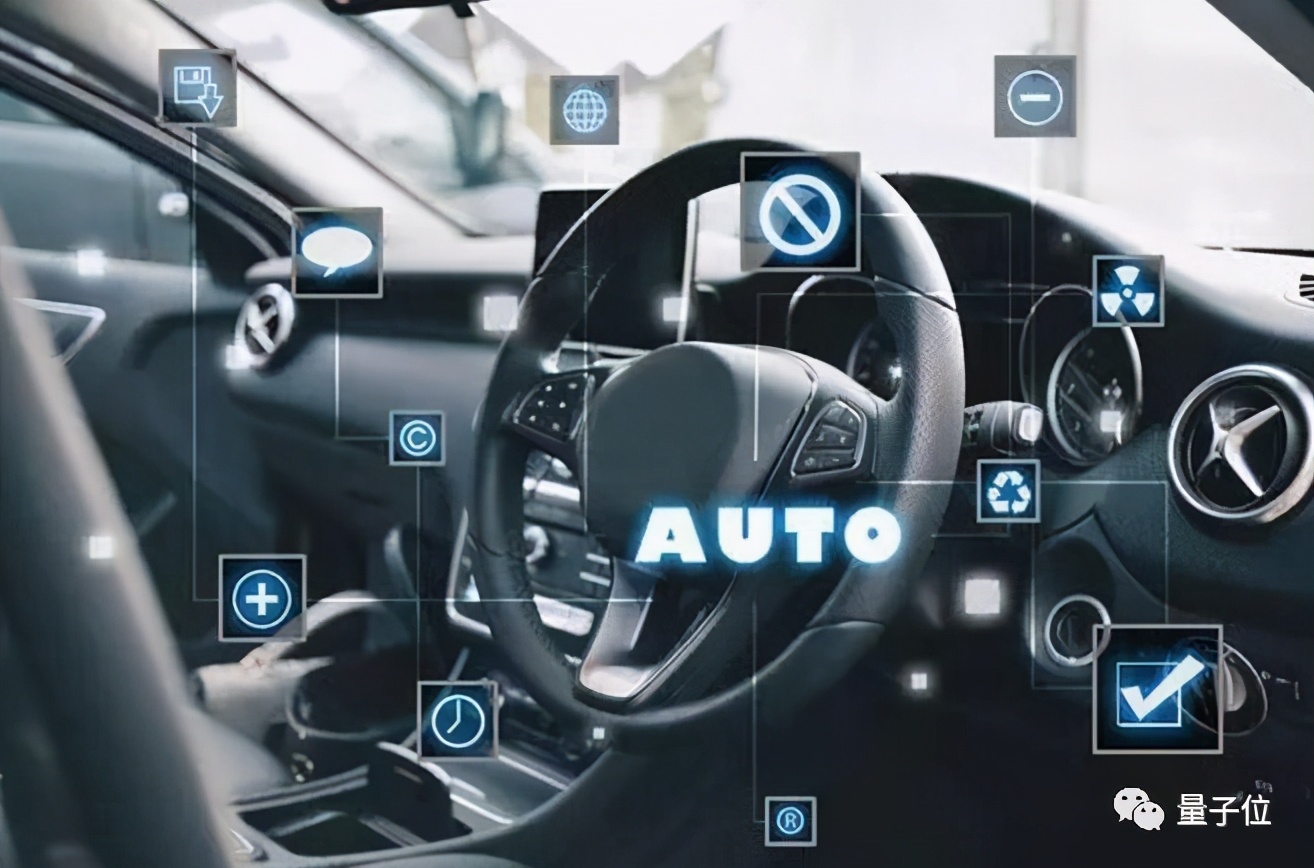 Now we know that at least the L5 level, that is, the automatic driving technology which does not need human operation at all and even cancels the steering wheel, has not yet been realized and is not allowed by relevant laws and regulations.

At least in terms of user experience, it should be divided into three levels. 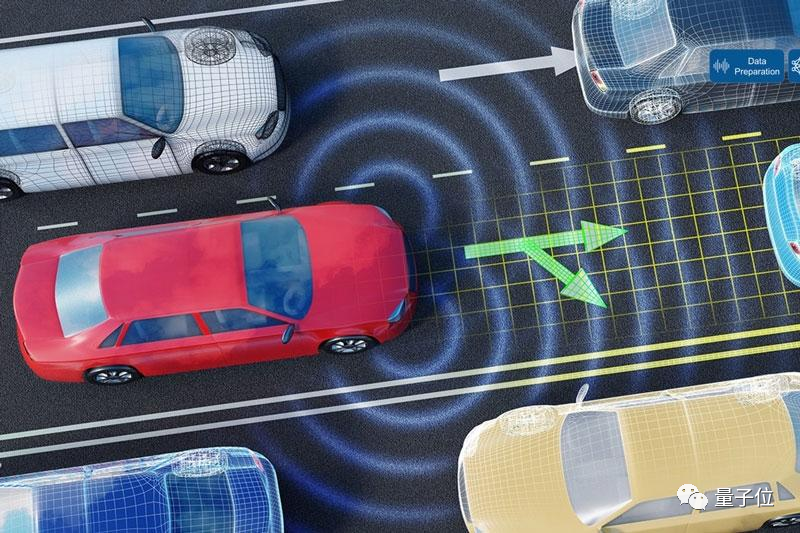 Secondly, the L4 level automatic driving experience, in addition to the road scene, in more detailed and complex garages and charging stations, must also be able to park and find the way independently, so that users can realize remote collection, return, automatic charging and other operations at the resident points (such as home and company) through mobile phones and other mobile terminals. 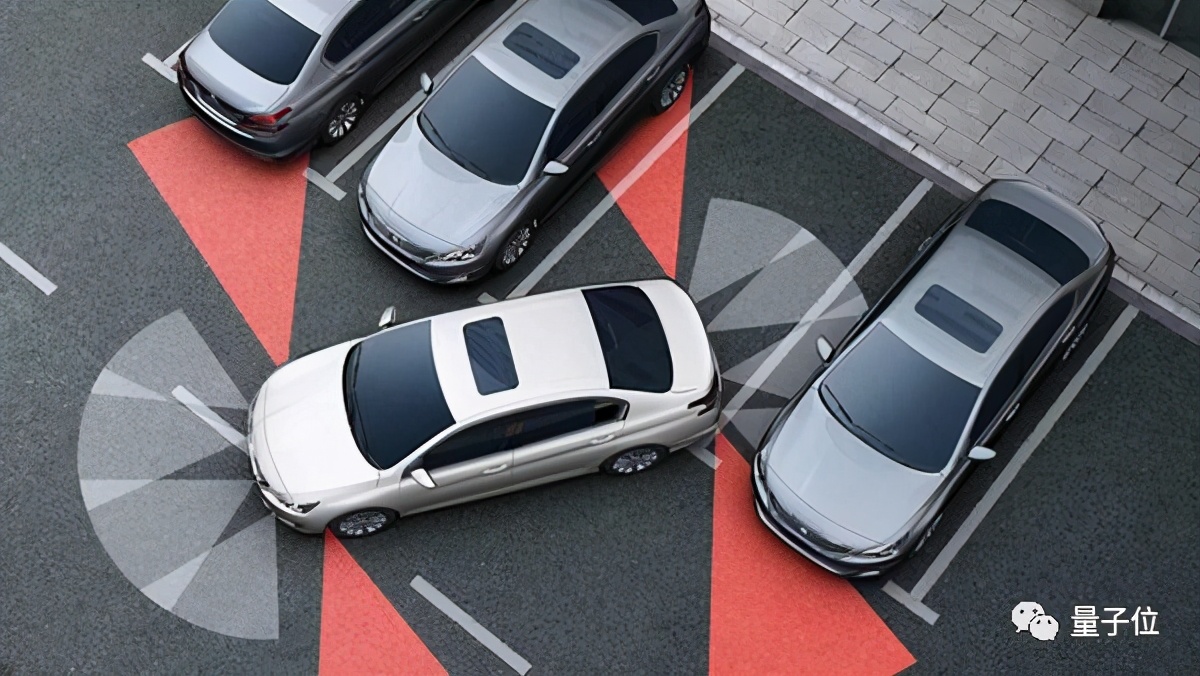 At present, the main domestic automatic driving technology providers are Tesla and Xiaopeng. In the tier 1 camp, there are old players Baidu Apollo and Xiaoma Zhixing, as well as new entrants Huawei, Dajiang and didi.

At present, there are data available on the fundamentals of various automatic driving routes as follows: 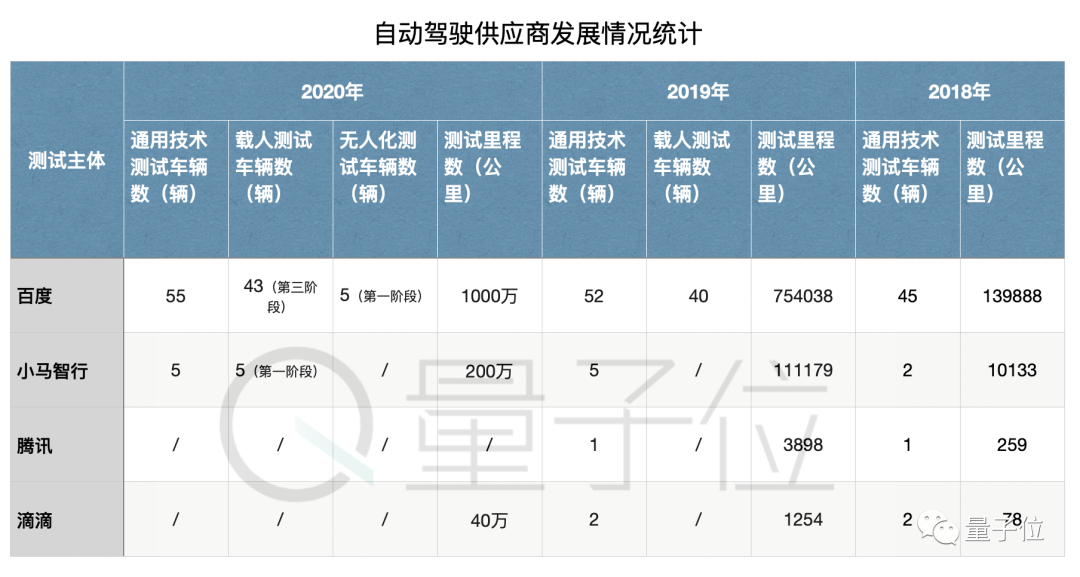 So to be fair, let's compare the data of several major domestic automatic driving suppliers (as of 2020) 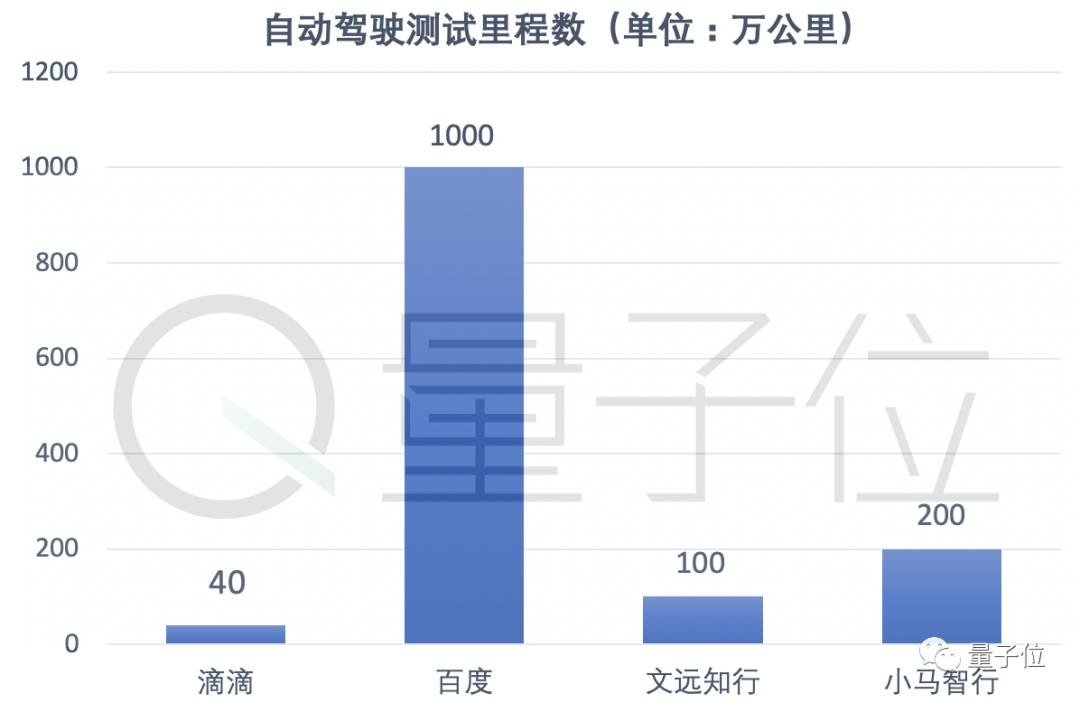 Among them, the data of Xiaoma Zhixing and Wenyuan Zhixing are more than 2 million km and more than 1 million km respectively, and Baidu takes the lead in road test with 10 million km.

From the side view, the number of road test licenses obtained by enterprises can also be used as a reference for the development of automatic driving technology 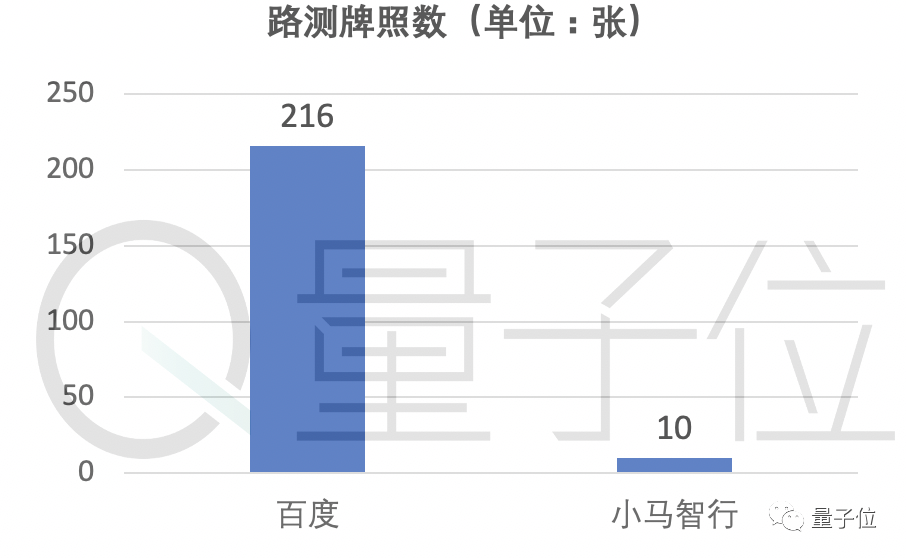 Among them, 216 were publicly disclosed by Baidu, dozens by Wenyuan Zhixing and about 10 by Xiaoma Zhixing.

In terms of the scale of the test teams, there are generally 100-200 vehicles in China. Only Baidu has 500 test teams 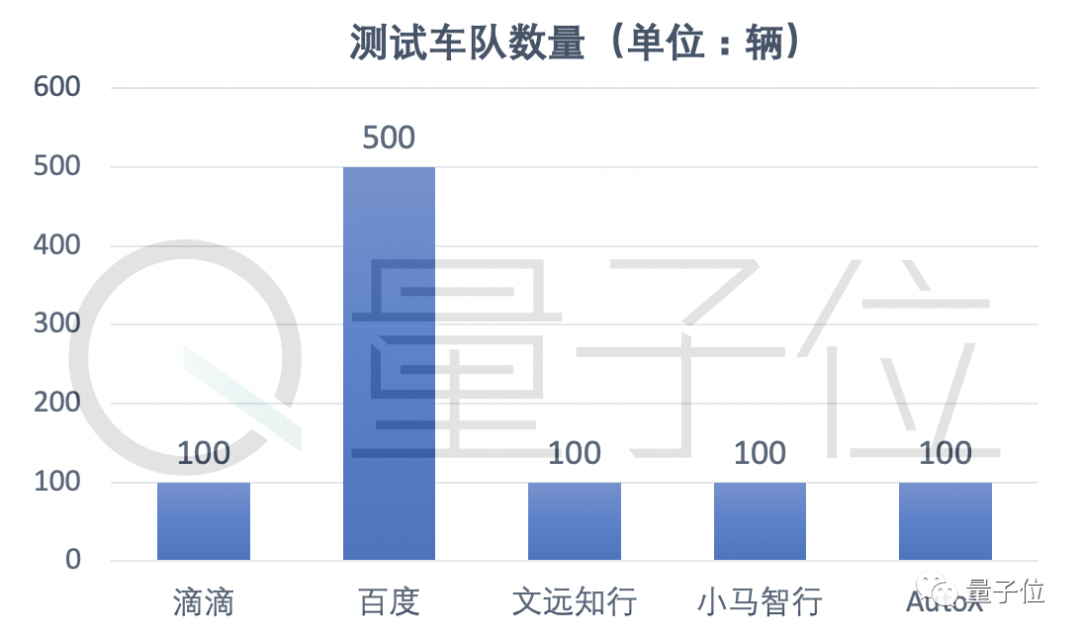 Intuitively, in the field of civil vehicles, the car factory and several major tier 1 also have different routes in the selection of underlying sensor solutions

Among them, baidu Apollo and Dajiang's technical solutions support both pure vision and lidar, which are more comprehensive than vision based or lidar solutions.

Similarly, in terms of autonomous driving ability, each company has its own emphasis and difference

At present, Tesla's FSD beta is being tested on a small scale, and only abroad. FSD has been able to achieve the basic city internal navigation, and the performance is good under good road conditions in North America.

The latest version of Xiaopeng xpilot, including NGP function, can cope with high-speed and urban ring road, but can not adapt to the internal road conditions of the city. For example, in Beijing, NGP can only be activated outside the Fifth Ring Road.

Huawei and Dajiang, which promise full scene automatic driving ability, are just starting, and their real ability has yet to be tested.

Baidu Apollo's global autonomous driving experience has been commercialized, and the Weima W6, a mass-produced vehicle equipped with these technologies, has just been launched two days ago.

Therefore, in general, so far, the global automatic driving function that can adapt to China's road conditions is still the Apollo scheme with the widest coverage and the largest accumulation. The most important thing is that the relevant L4 level function has been put on the market in front of mass production vehicles and accepted the market test.

What do you need behind an autonomous car?

In this case, take Baidu Apollo as an example to talk about what is needed behind an autonomous car?

Not only in the parking domain (AVP) to achieve intelligent car, but also further extended to the driving domain (ANP), to achieve the freedom of driving in two scenarios.

Besides the algorithm, another factor of automatic driving is computational power.

There are more than 30 deep learning models in Apollo Lite, but they focus on algorithm optimization. A GPU graphics card can run, and the overall computing power is only 30tops.

In addition to computing power and algorithms, Baidu's high-precision map, cloud computing, and the industry chain partnership of Apollo platform are all the elements behind Apollo's automatic driving. 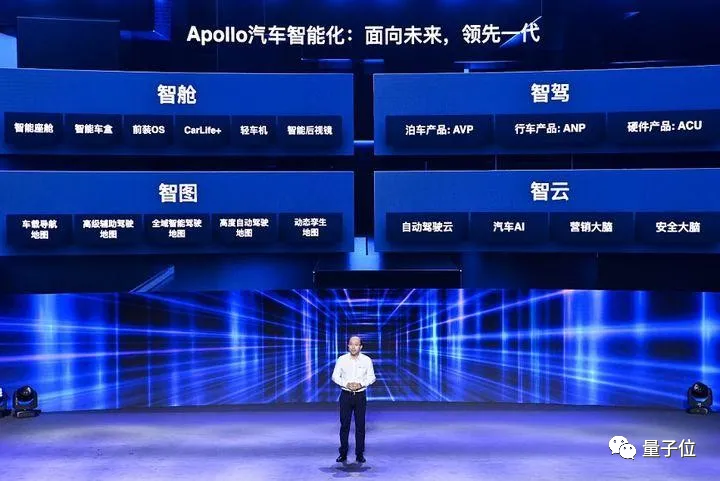 So in general, Huawei and Dajiang have their own emphasis in the current automatic driving scheme and layout. Tesla Xiaopeng is the main engine manufacturer that attaches the most importance to the self research of automatic driving.

Baidu Apollo is the most comprehensive, the strongest and the most complete. It has the global automatic driving ability optimized for China's road conditions. It also has a technology platform that takes into account lidar and pure vision solutions. Behind it is the support of the automatic driving industry chain. 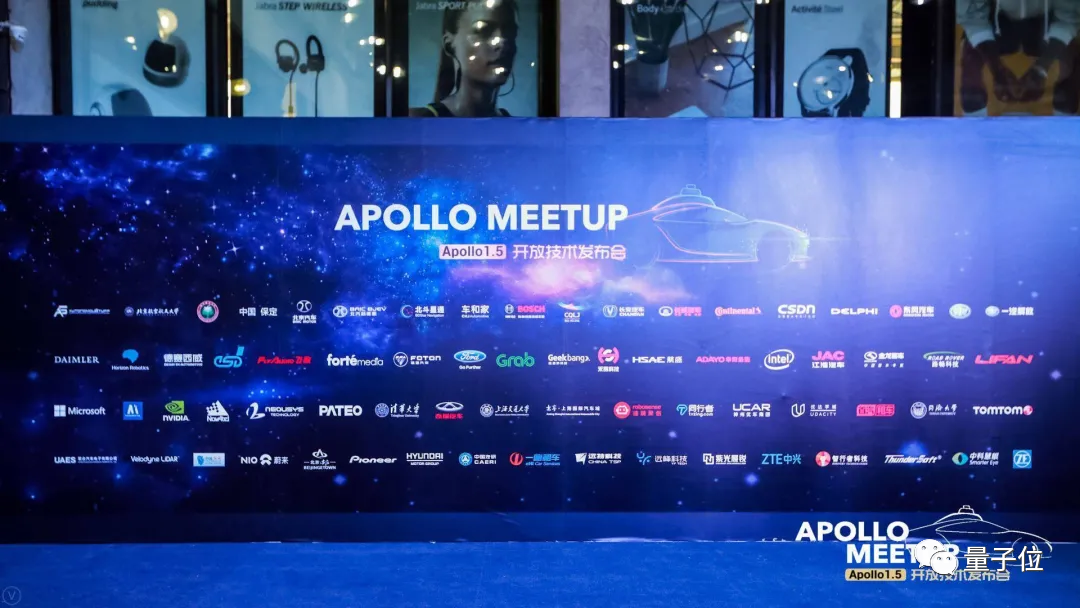 The good thing is that Dajiang, Huawei and other companies have begun to enter the market. Although it will take time to catch up with Baidu Apollo, the market is more lively.

Related news
Hot news this week
Meet the opportunity of the times: the omni channel era of mobile communication in the eyes of practitioners
Can new crown vaccination affect sperm? The scientists concluded that there was no substantial effect
Three major operators will delist from the United States: the United States seriously undermines normal market rules and order
Qualcomm Mengpu: Qualcomm has always been the role of technology empowerer, enabling various industries with 5g and AI
Do you have to pay taxes for the high popularity rate? Chinese electric vehicle companies vie to enter Norwegian Market
It is said that India has not approved the import of WiFi modules from China, and many companies have delayed the launch of new products
It's an "irreversible" three pole battle of automatic driving, with Dajiang's entry, Huawei's attack and Baidu's insistence
The brand strategy of Jingdong life service of consumer Expo has been continuously completed, and the three kilometer life service circle category has been further expanded
2021 survey report on employment of rural women in China: more and more rural women are employed at home, and 60% of the respondents say they will wear light make-up when they go out
Nintendo, the most powerful legal department in the East: ask the mobile game company to compensate 9.6 billion yen
The most popular news this week
AMD and "ex girlfriend" lattice core decoupling: in the future, we can choose any manufacturer to process chips
After sales processing time shortened from 3 days to 3 hours, Alibaba creates "mobile workbench" for businesses
799 yuan! Pre sale of Xiaomi noise reduction headset Pro: support 40dB active noise reduction
What's the situation of the first batch of factory e-commerce people going to the sea now
Ali Zhang Yong responds to the administrative punishment of the State Administration of market supervision: sincerely accept and resolutely obey
Win10 push the latest system upgrade! Solve the problem of high CPU utilization rate of multitasking
Jingdong Logistics has 260000 employees, with an average monthly expenditure of nearly 9000 yuan
Refuse to light up card: AMD Navi 24 small core also has 1024 stream processors
The host of the game peed in the hot water bottle of the hotel and threatened to give the next guest a drink
Indian doctors warn that cow dung treatment is ineffective: it could also complicate the epidemic