Recently, some netizens revealed that they found Sony play station 5 in the display area of Jingdong electric super experience store in Chongqing. 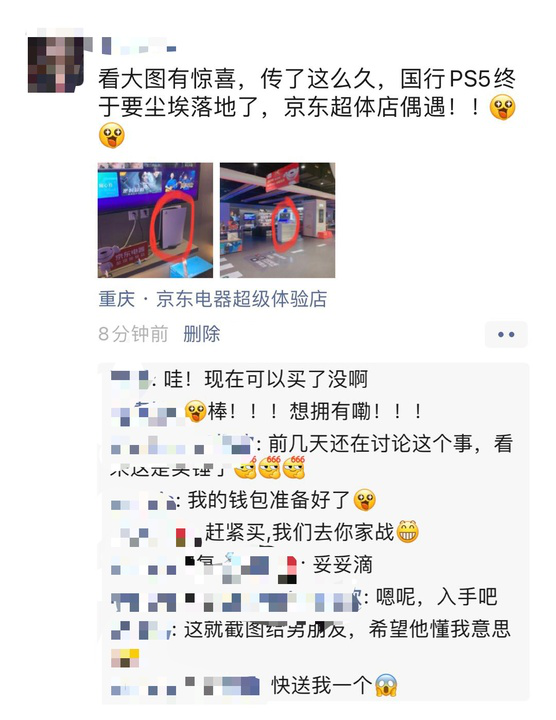 It is reported that the ps5 version of the Bank of China had been reviewed in December last year,The models are cfi-1009a and cfi-1009b, which correspond to CD-ROM version and digital version respectively, and do not lock the area.

After announcing that it will be officially listed from April to June, there is no follow-up action due to unknown reasons.

No, just a few days ago, Sony China posted a picture of the ps5 and the handle on the official Sina Weibo, with an accompanying text: it's agreed to open the black box, you are indispensable.

This is also in line with the previously announced sales promotion from April to June. Now there are pictures of publicity materials taken by netizens in the super experience store of Jingdong electric appliance. It can be speculated that the ps5 version of the Bank of China may really not be far away from us. 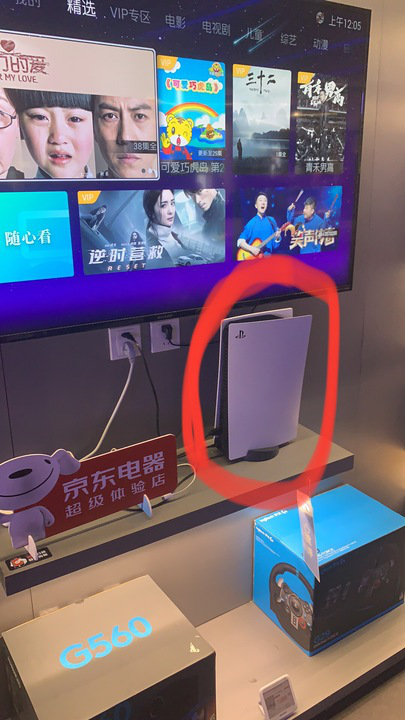 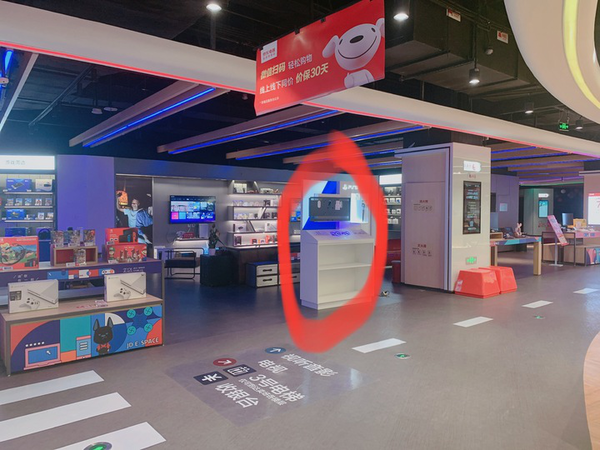 Last month, it was reported that Sony expected to make a profit of $10 billion and sell more than 7.6 million units, including the sales performance of Jingdong and other domestic platforms.

Therefore, the domestic game industry is also a very important market for Sony. Since 2010, Sony and Jingdong have reached a strategic cooperation. Jingdong has helped Sony expand the sales growth point of all categories and channels in the domestic market, and also launched a multi-dimensional marketing interactive cooperation.

Therefore, when the ps5 of BOC is listed, JD will give full support and become one of the first sales channels, which is the fundamental reason why the sales materials of BOC ps5 will appear in the super experience store of JD electric, which is the first choice of major new products.

Although there is no specific official announcement from Sony or Jingdong at present, I believe there will be further news exposure soon. At that time, ps5 game players who have been paying attention to the Bank of China version will be able to purchase their favorite game console in a more secure way at a more favorable price. Let's wait and see! 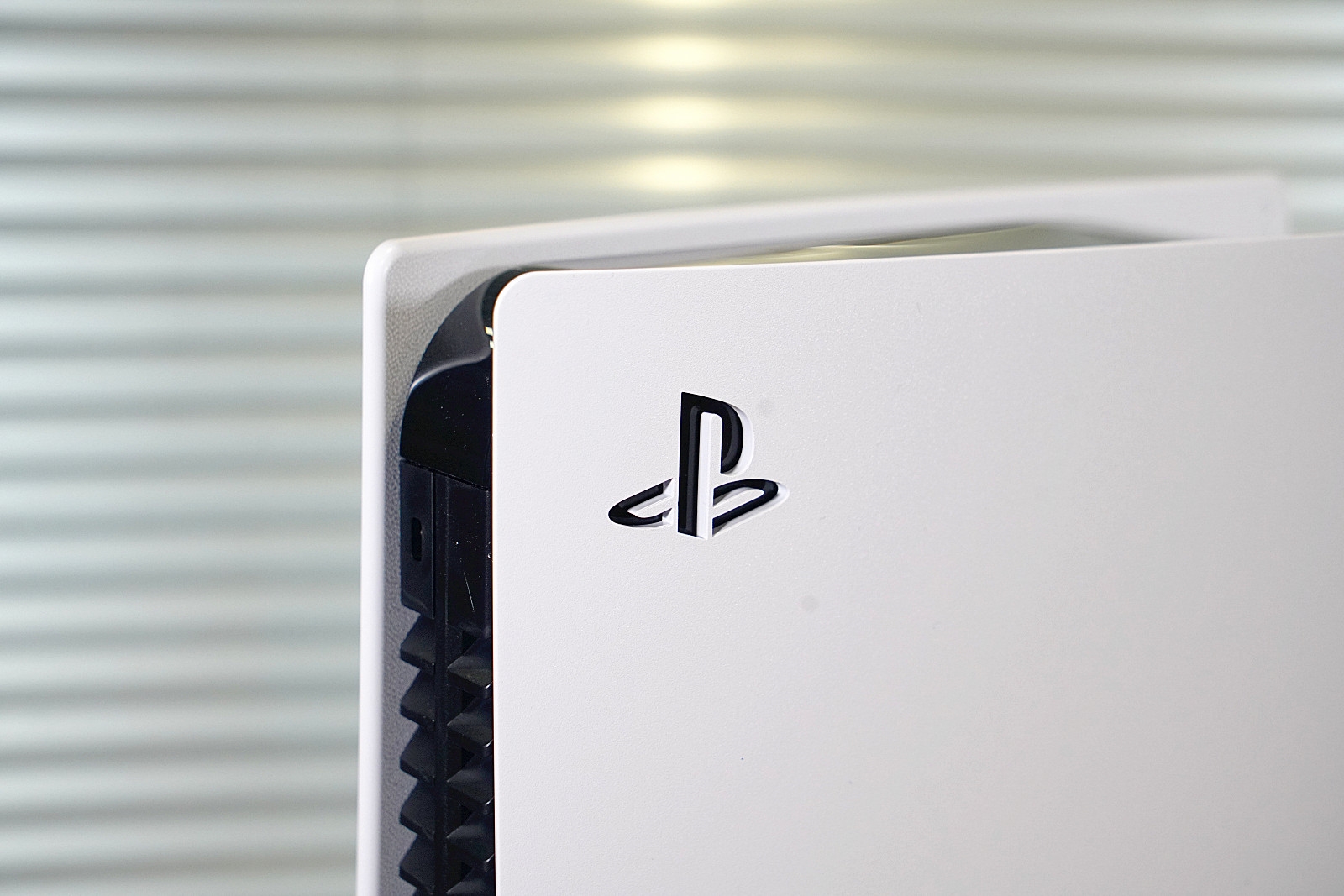 Link to the original text:Mobile China