I wonder if you guys have heard about Tesla's rights protection at the Shanghai auto show yesterday... 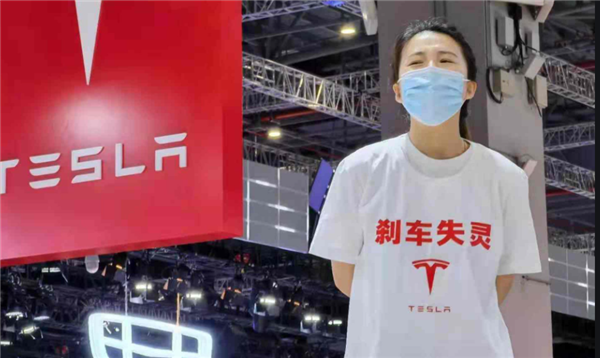 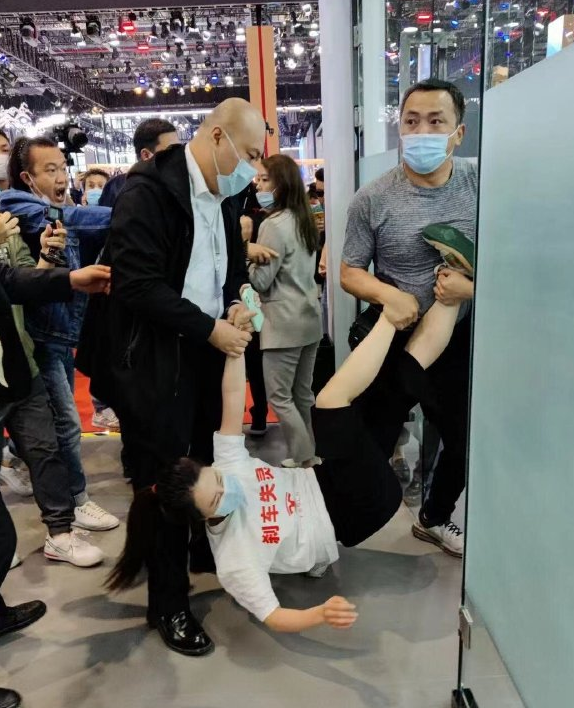 Anyway, it must be against the law to safeguard rights like this. Today's police report also came out: three participants, the one on the top of the car, were detained for 5 days, and the other two were given administrative warning. 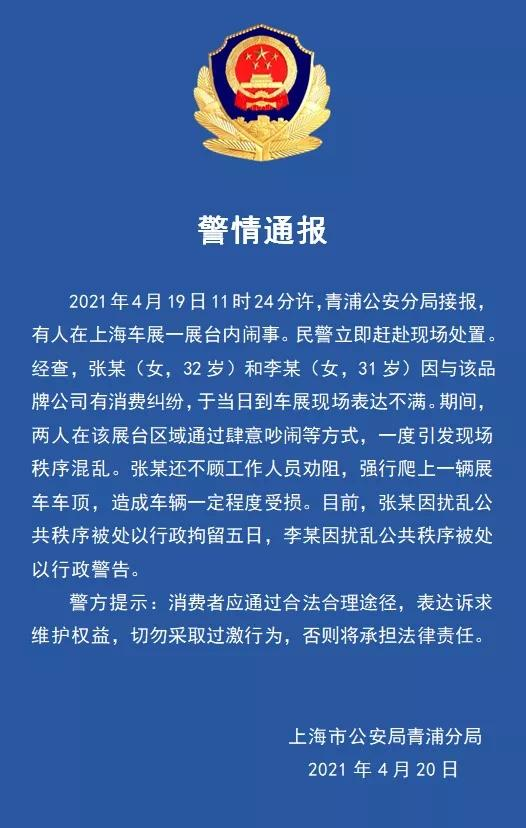 As a result, on the same day, Xinhua news agency directly sent an article and directly went back...

In fact, the car owner on the top of the car was the previous car owner in Anyang, Henan Province. In February, she ran to a Tesla store in Zhengzhou, sat on the roof of the car, hung the banner of Tesla's brake failure, and called for a big horn to protect her rights. 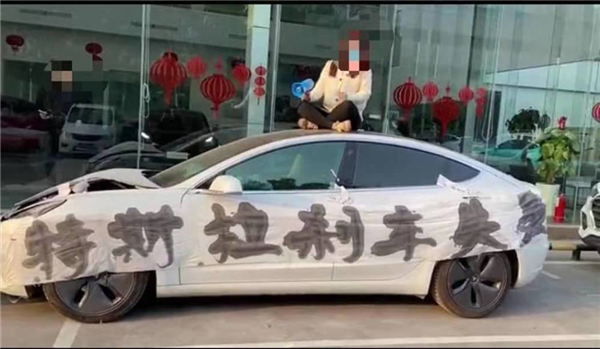 This time, she just moved to Shanghai auto show, which is a big news...

According to this lady, during the Spring Festival in February this year, when she and her family drove a Tesla car out to play, the brake of the car failed and two cars were rear ended. Not only people were injured, but also she lost money for breaking the rules.

But Tesla didn't agree and told Ms. Zhang that if she didn't trust Tesla, she would go to a third-party appraisal agency to check...

However, the third-party testing agency was designated by Tesla, and Ms. Zhang said she did not trust it. Moreover, Ms. Zhang also said that Tesla pulled the car away after the accident on February 21 and took it out on March 4. Who knows if Tesla has done anything during these days...

In a word, both sides hold their own views on this matter, so it finally became like this...

However, the core of this matter is whether the Tesla brake has failed? If it fails, what causes it?

To make it clear, Mr. Cha didn't contact Ms. Zhang. Obviously, Tesla PR won't give more information (if any, other media have already got it, but they don't have it now). Then I'm going to try to analyze the possibility of Tesla's brake failure in principle.

First of all, we need to know that Tesla and most of the current models are all made of stainless steelIbooster brake by wire system developed by Bosch. 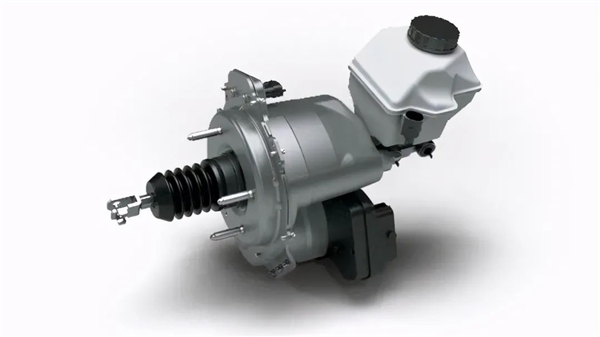 This system is not only fast response, but also small space.

And the most important thing is:It can also adapt to the needs of energy recovery and automatic driving of electric vehicles.

What is the shortage of electric vehicles?

As we all know, in fact, automobile braking is a process of kinetic energy conversion in the physical sense.

The traditional mechanical braking system has no way to achieve energy recovery, can only watch the car kinetic energy into the heat dissipated on the brake pad.

But brake by wire can do that. From the perspective of motor,It is to turn the motor into a generator. The forward energy will drive the rotor to cut the magnetic induction line and generate current. The current passes through the parts similar to capacitors and then rushes back into the battery after stabilization, so as to complete the energy recovery process.

I just learned physics in high school. I really can't remember it. I can also simplify this process as: brake by wire can make the kinetic energy of the car turn into electric energy again and store it. Braking the car once is equivalent to charging the battery, killing two birds with one stone.

Of course, in addition to energy recovery, the more distant significance of the brake by wire system is the layout of unmanned driving. After all, no one is driving any more. The braking can only be controlled by the way of CPU power signal.

And Bosch ibooster brake by wire system is the most matching device with energy recovery and unmanned driving.

As the big brother in the field of electric vehicles and automatic driving, Tesla naturally has to use this system. 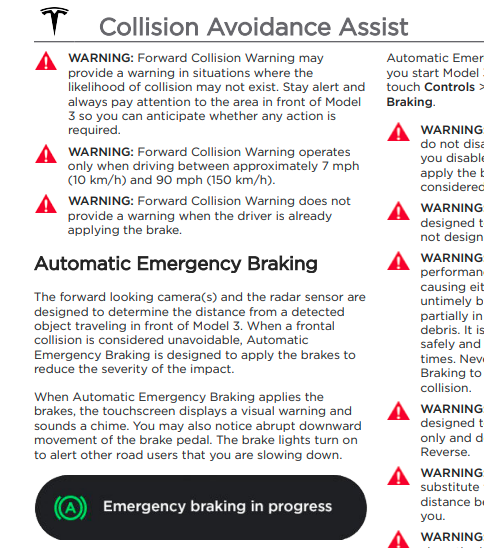 However, there is also a fatal problem in the brake by wire system, that is, the error, delay and interruption of electrical signal transmission, which is very likely to bring the danger of brake failure, sudden acceleration and so on.

Tesla's accident is likely to be the result of this system. As for the reasons, Mr. Cha gives you several possibilities:

First of all, there is a problem in the communication between the brake pedal and the brake by wire system, resulting in the brake can not be stepped down.

Many rights owners of Tesla have reflected a similar problem, that is, the brakes of Tesla are too hard to step on, and even there is a situation that the brakes do not slow down and accelerate.

Secondly, it is also possible that Bosch's ibooster has design defects, which makes it unable to tell when and what to do. 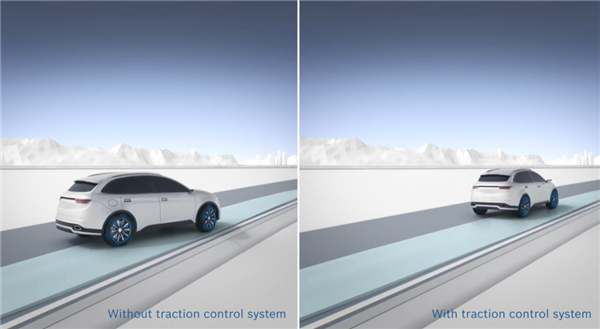 What's funny is that after the auto companies replaced the domestic I booster with the imported one, the problem was solved.

The subsequent OTA upgrade may be able to solve this problem, but at this stage, I believe many people, like me, expect Tesla to come up with an accident certification report that can be understood and recognized by both sides, rather than just criticizing the car owner's unreasonable claim. 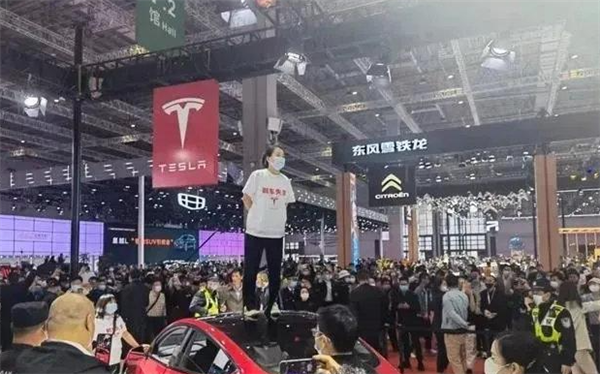 Going back to the new energy vehicle itself, Mr. Cha visited the Shanghai auto show. I feel that whether it's car companies or new energy car owners, the criteria for judging whether a car works or not seem to be more concerned about how many sensors your car has, how big the central control screen I have, who has air suspension, who has luxury interior upholstery, and I feel that good accessories are all coming together.

On the contrary, it ignores the importance of performance matching among various systems in automobile development. 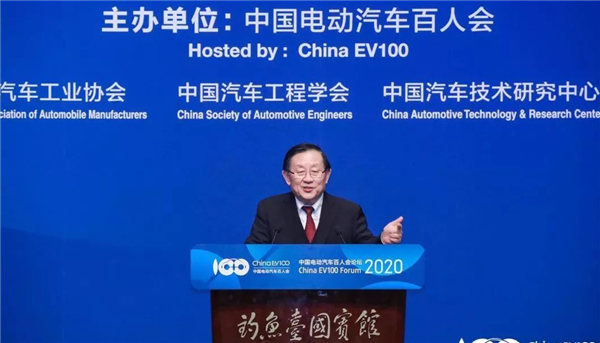 However, I believe that in the future, with the continuous improvement of the R & D capability of new energy vehicles, the government or institutions will also introduce some corresponding laws and regulations or relevant mandatory standards, which is certainly welcomed by the public.

After all, the mobile phone industry did not survive like this.

PS: just after the manuscript was written, my colleagues told me that Tesla's official microblog has released a new news: 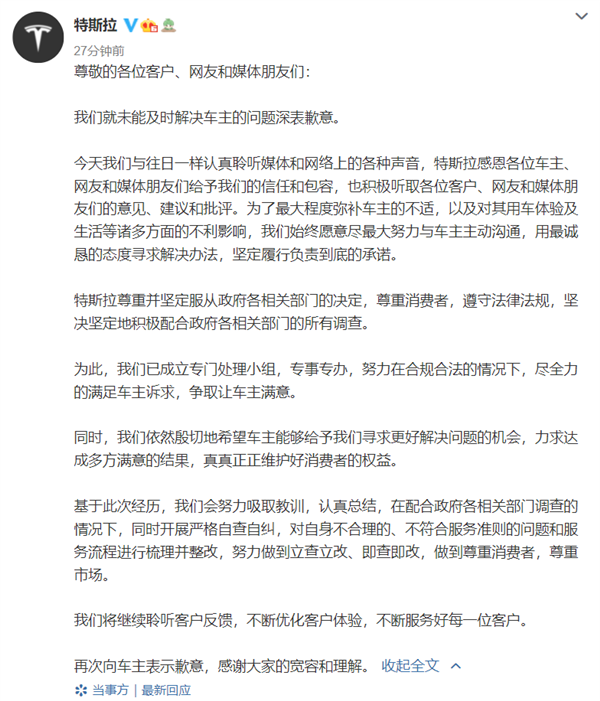 Now only when Tesla can release the original data at the time of the incident, is Tesla wronged, or is there really a problem? If there is a problem, can OTA upgrade and solve the problem as soon as possible? If OTA can't, is it necessary to recall?

This is not only an account for Ms. Zhang, but also for tens of millions of Tesla owners who are hesitant to buy Tesla. This is the responsibility of a car company.

Blaming each other won't solve any problem. All we need is the truth.

Related news
NVIDIA Tesla v100s low-key release: full speed up to turn into Tu Haojin
13 years of history NVIDIA gave up Tesla brand in a low-key way: name collision with electric vehicles
NVIDIA gives up Tesla brand in a low-key way: because of its name collision with famous electric vehicles
NVIDIA classic computing card series Tesla to be renamed: too confusing with Tesla
Hot news this week
"Used car salesgirl" appeared on the webcast platform: netizens were angry because of their exposed clothes
Microsoft CEO NADELLA is most concerned about three things: ubiquitous computing, AI big model and virtual online
Documents show that Huawei SMIC received export licenses worth hundreds of billions of dollars even after being blocked by the United States
Huawei SEMICONDUCTOR Manufacturing International received export licenses worth hundreds of billions of dollars from the United States
Jia Yueting is paying back the money again! Faraday's future former employees in China receive a pay rise
Li Yundi involved in the yellow, cancelled the Membership of China music Association, "the brother who broke through the thorn" speed play code
The storage chip faucet is 119 times the first three seasons, the chairman reporter is born, "cattle scattered" did not lose the position.
The United States requires handover data desktop power helpless compromise: only hard is the most critical
Double 11 copy reserve price: Jingdong plus / Youku / Mango TV / Baidu online disk and other members 3 fold
Xiaomi folding screen flagship to face the heavy upgrade! Xiaomi executives dramatized the three core
The most popular news this week
Video | Apple App Store glitches can't be searched accurately
Video| A volcano in Spain has been erupting for a month! Expert: Or it will last three months
The Ministry of Commerce is talking about e-commerce development plan: strengthen anti-monopoly, prevent capital disorder expansion
The chip crisis has left India's top carmakers unable to produce cars and unable to fill orders
Tesla will gradually turn into new energy tracks into new energy tracks in a number of lithium iron phosphate batteries.
Ping An China: Total assets exceeded 10 trillion yuan in operating profit for the first time in the first three quarters, up 9.2% year on year
Tesla Beijing has added a used-car dealership business
Tencent video iQiyi responded that VIPs also need to see advertisements: only free of opening ads
Tencent apologize: "The king glory" IP new tour "code - zero" poster plagiarism
Intel On Technology Innovation Summit held: the launch of 12 generation Core processors will establish a unified developer zone