After independence, glory has set up an industry first goal for itself. In the media interview, glory made it clear that it will build digital series and Magic series with Huawei P, mate and other top flagship as its goal. As for the next flagship, glory seems to be ready.

According to the exposure data released by gsmarena,This new product will be named glory 50 series, which has already locked in Huawei's unpublished P50 series.

In addition, from the design sketches published by the media,The back of the glory 50 series is quite recognizableTwo circular sub components are embedded in the waist shaped camera module in the upper left corner. Outside the circular component is a flash, and inside the component is expected to be the main camera and two sub cameras.

Judging from the pattern on the right side of the sketch,The design inspiration of glory's camera seems to be from the love ring series of Cartier, a famous jewelry brand, which is also in line with the positioning of glory 50 series flagship products.

It is worth mentioning that the exposure images of the glory 50 series are highly similar to those of the previous Huawei P50. In particular, the design language of the camera and the design of the waist circle embedded in the circle are still the only one in the current mobile phone industry. It seems that they come down in one continuous line.

Although we can't tell the authenticity of this group of pictures at present, even if this is only a first draft, it still shows the design level of glory in industrial design and the leading role of non conformity.

in fact,Glory has always been a mobile phone manufacturer that can lead the trend. Glory 8 series brings more light effects to the back cover of the mobile phone, and the subsequent V series and digital series also have many bright designs.

In addition, the glory 50 series will also be an important model of glory after independence. Therefore, its innovation in design, configuration and other aspects is worth looking forward to. 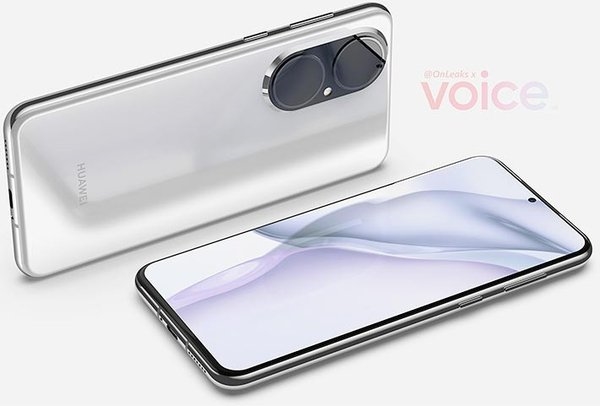