In a developer talk on Tuesday, Microsoft confirmed that directstorage API is compatible with nvme SSD using PCI Express Gen 3 host interface, which is mainly used to speed up the storage subsystem. This helps to reduce latency at the storage subsystem level and reduce the burden on the CPU. 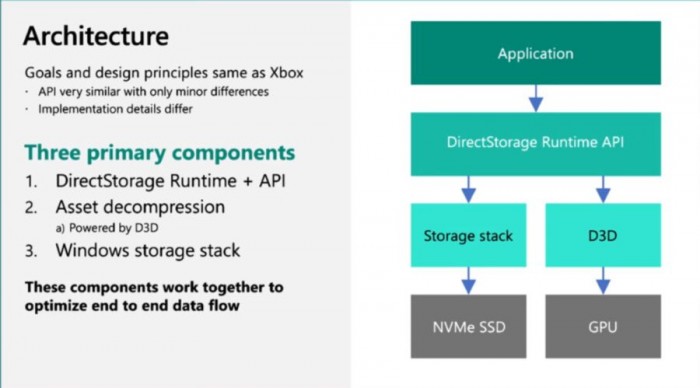 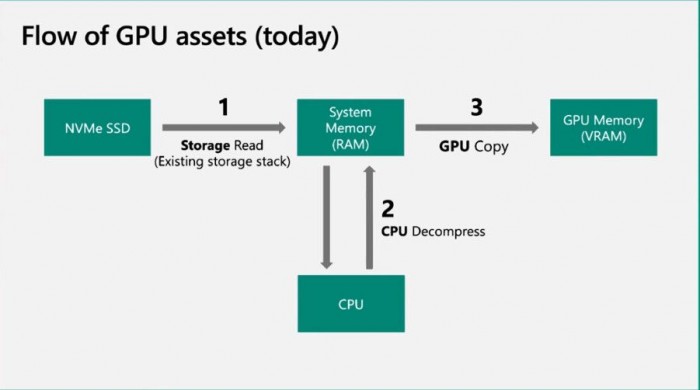 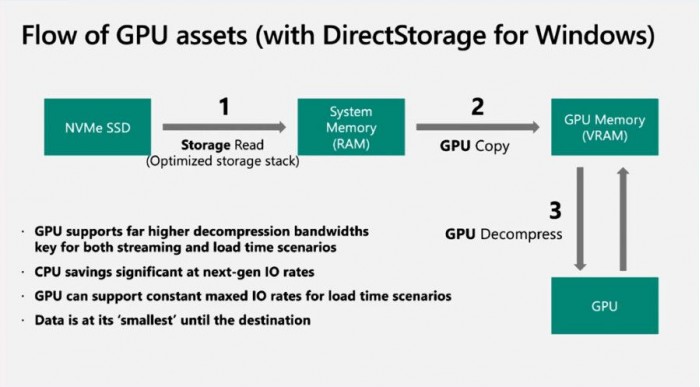 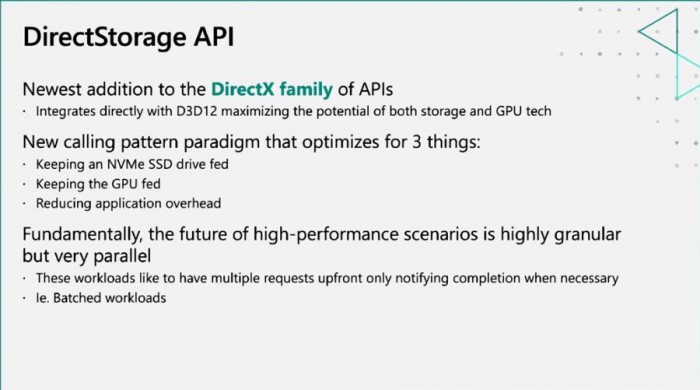 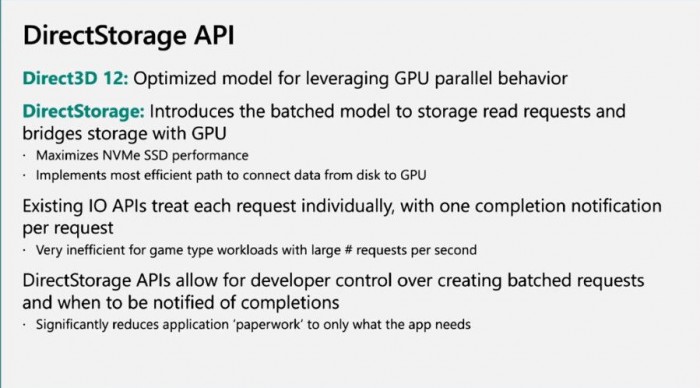 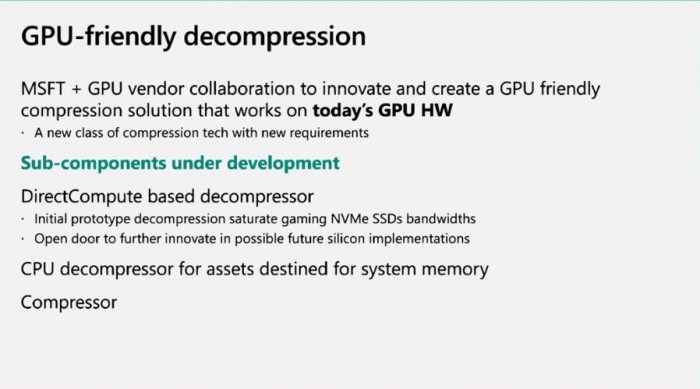 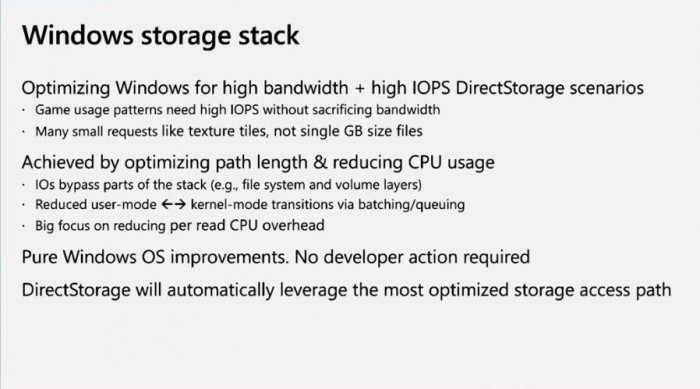 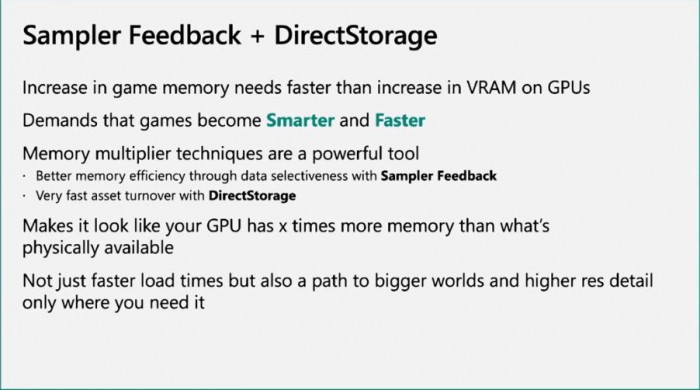 Directstorage is a function from game console to PC, which enables GPU to directly access nvme storage device, and paves the way for GPU to speed up the decompression of game content. In addition, Microsoft also confirmed that all GPUs compatible with DirectX 12 support this function. Microsoft said that any GPU compatible with DirectX 12 technically supports directstorage.