As early as 2017, the IOS platform completely abandoned the 32-bit app and fully realized 64 bit.

However, Android has so far been dominated by 32-bit. In 2019, Google will start to promote the 64 bit Android platform. After August this year, the play store will no longer provide follow-up updates for existing 32-bit programs. 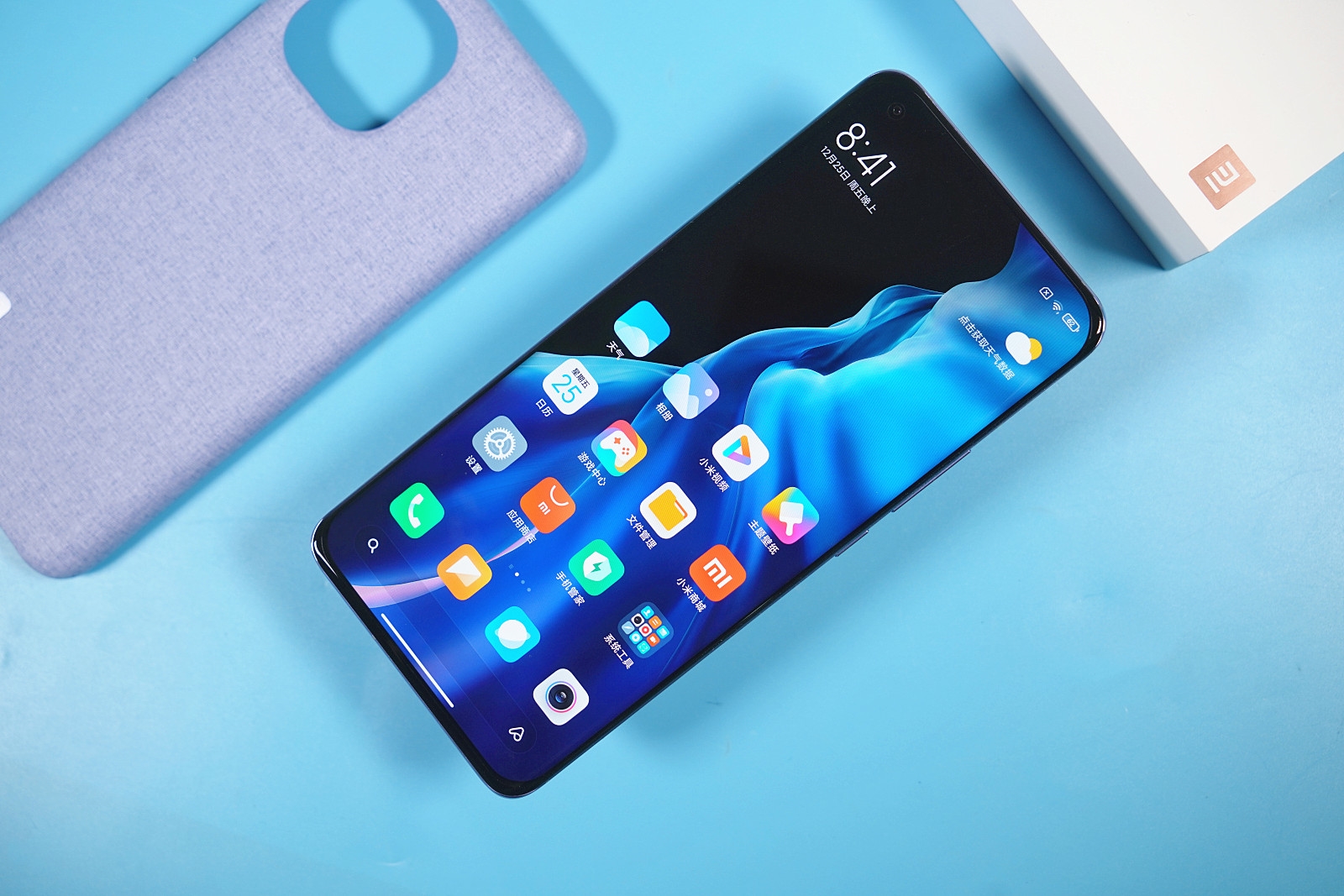 According to the official timetable, all mobile Android applications in the Chinese market are scheduled to be fully popularized by the end of August 2022.

In fact, as the developer of CPU instruction set architecture for IOS and Android devices, arm announced at the developer summit in October last year that its cortex core CPU will not support 32 bits from 2022. From 2023, all cortex-a series of mobile CPU cores (large core and small core) will only support 64 bits.

The advantage of 64 bit is that it can improve the performance of software and schedule memory usage better. For example, the vivo app store says that supporting 64 bit devices is the only way for Android applications to use more than 4GB RAM address space, use wider registers and higher precision in data processing, and obtain enhanced security features.

For developers, applications written in Java or kotlin programming language and any libraries or SDKs are ready for 64 bit devices. The transition to 64 bit is not complicated. In the future, they will only focus on 64 bit compatible applications, which can also save costs and speed up product launch. 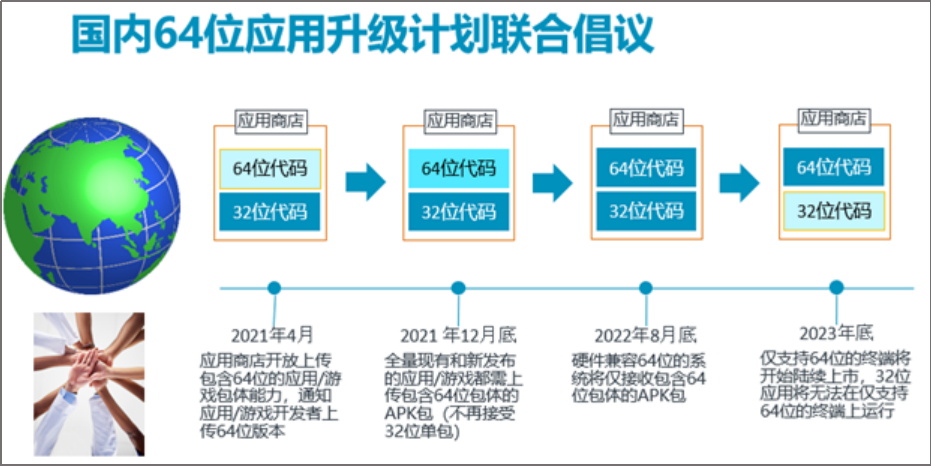 Related news
NVIDIA releases 431.70 driver for content creators: GeForce graphics card fully supports 10bit true color
Full of practical information: Toshiba talks about 5-Bit-per-Cell flash memory and shows off the first PCIe 4.0 enterprise SSD (figure)
Dell has customized 4K 10bit display with color calibrator for professionals
First 18bit ISP: Snapdragon 8 lifts the ceiling of mobile photography to new heights
Hot news this week
Sources say Penguin Random House's deal to buy Simon & Schuster has fallen through
Any chance of taking over the agency? Sources say Tencent has been in contact with Blizzard for at least a year
Blizzard's founder responded to NetEase's contract renewal: Cooperation is a two-way street, and we will do our best to make Blizzard games accessible to Chinese players
Ali suddenly released a new chip, the domestic chip breakthrough, abandoned the American chip fantasy
Better than Huawei or Apple? It is revealed that Samsung S23 uses satellite communication: can also space voice
Players recognized as the best of the year! The Old Man Ring won four awards at the 2022 Pension Rocker Awards
According to sources, TSMC replaced Samsung to win a large order of Tesla's assist driving FSD chip, based on the 4/5nm process
Today is the 18th anniversary of Blizzard's World of Warcraft: unfortunately, the national service will be discontinued in January
Jinshanyun reported revenue of 1.97 billion yuan in the third quarter, down 18.4 percent year on year
Xiaomi Q3 has not returned to the normal growth track. Wang Xiang: The idea of high-end strategic quick wins is incorrect
The most popular news this week
China AVS3 video, audio standards rise! 8K/4K/ mobile for the first time
AMD ripper is finally not lonely! Intel Fever U returns to 56 core hard carry 64 core
The price of Xiaomi 13 to 4,500 yuan has sparked heated debate among netizens: Should you buy Xiaomi at more than 4,000 yuan
Thunder online game accelerator announced that it will be officially suspended on December 1
With the NIL technology, Canon wants to provide China with a lithography machine comparable to the EUV
Wechat iOS version 8.0.31 private test update: Added the function of dragging pictures and videos to send with one key
AMD Zen4 12 core price record low! The cumulative price drop is 20%
Priceless metal is thrown away: One million scrap mobile phones can recycle 68 kilograms of gold
The world's first 6GHz! Intel's "Ashes Edition" arrives early: You're out of the sky
SONY loosen up! PlayStation's multi-year super exclusive is coming to PC