Although the popularity and sales of Xbox series X / s are not as good as that of Sony ps5, it does not prevent amd from insisting on opening a small kitchen for Microsoft.

Recently, amd announced that its fidelity FX is open to Xbox series X / s game developers and can be called in the form of SDK. 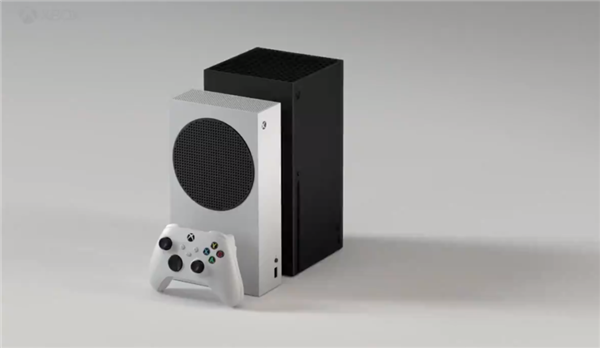 We have reason to believe that,These cross platform toolsets will help to tap greater hardware potential, so as to present a more realistic and delicate game picture, while ensuring the smooth playing experience of players. 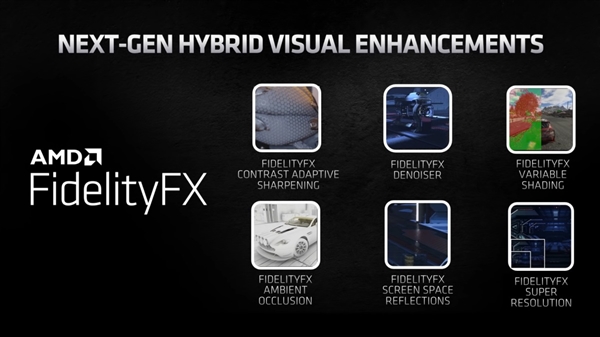