On April 22, a special committee of the U.S. Senate held a hearing on Wednesday to discuss the market dominance of apple and Google's mobile app store, and asked whether the two companies abused their power to harm the interests of smaller competitors. 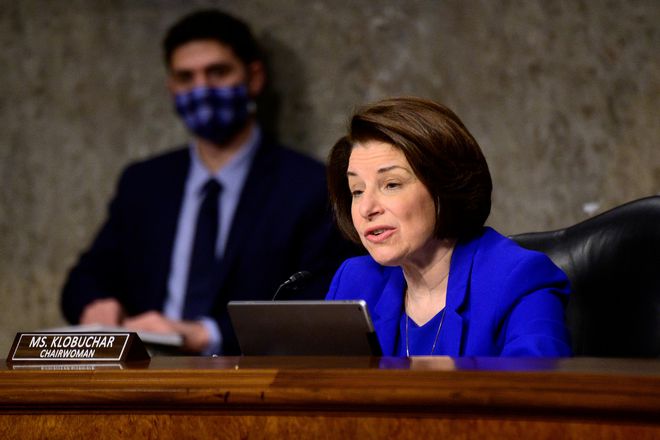 App developers such as spotify and tinder, the parent company of music services, and match group, the developer of dating services, have long complained about the existence of anti competitive behavior in terms of the mandatory Commission on digital product revenue, the strict access rules formulated by Apple App store, and Google App store.

Executives from apple and Google both told senators that strict control and revenue sharing of the company's app stores are necessary in order to maintain the operation of the app store and provide security measures for payment to protect consumers from harmful applications and behaviors.

According to SAIN's testimony, both Google and apple charge 30% for digital business transactions, which greatly increases the price of services purchased by consumers.

Match, which pays nearly $500m a year to these app stores, is one of the company's biggest expenses, says Mr SAIN. 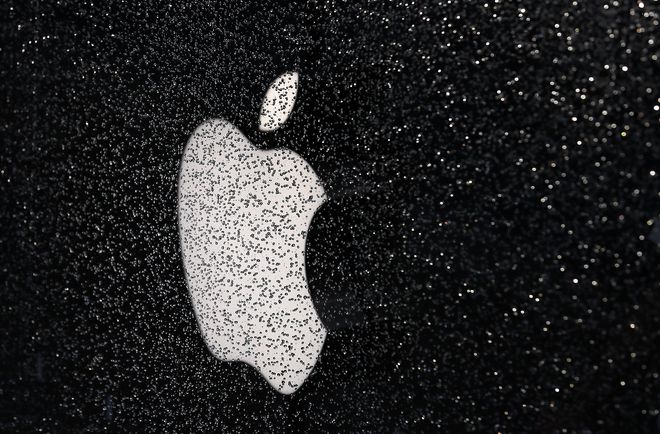 SAIN said Apple would not explain how to solve the problem. Apple approved the update two months later, he said, after senior executives of match's then parent IAC personally raised the issue with Apple executives.

The day before the hearing, Apple released airtag, a smart device that can be hung on small items such as car keys to prevent things from being lost. However, tile has been selling similar tracking devices for more than ten years, which forms a direct competition with tile's products.

Related news
Cook: there are now 1/3 or more Apple Store customers using the old for new program
The only Apple store in South Korea reopens the day after tomorrow
Apple releases new Apple store rules or affects Google and Microsoft streaming Game services
The former head of the app store alleges that Apple arcade contradicts its own policies
Hot news this week
Meet the opportunity of the times: the omni channel era of mobile communication in the eyes of practitioners
Can new crown vaccination affect sperm? The scientists concluded that there was no substantial effect
Three major operators will delist from the United States: the United States seriously undermines normal market rules and order
Qualcomm Mengpu: Qualcomm has always been the role of technology empowerer, enabling various industries with 5g and AI
Do you have to pay taxes for the high popularity rate? Chinese electric vehicle companies vie to enter Norwegian Market
It is said that India has not approved the import of WiFi modules from China, and many companies have delayed the launch of new products
It's an "irreversible" three pole battle of automatic driving, with Dajiang's entry, Huawei's attack and Baidu's insistence
The brand strategy of Jingdong life service of consumer Expo has been continuously completed, and the three kilometer life service circle category has been further expanded
2021 survey report on employment of rural women in China: more and more rural women are employed at home, and 60% of the respondents say they will wear light make-up when they go out
Nintendo, the most powerful legal department in the East: ask the mobile game company to compensate 9.6 billion yen
The most popular news this week
AMD and "ex girlfriend" lattice core decoupling: in the future, we can choose any manufacturer to process chips
After sales processing time shortened from 3 days to 3 hours, Alibaba creates "mobile workbench" for businesses
799 yuan! Pre sale of Xiaomi noise reduction headset Pro: support 40dB active noise reduction
What's the situation of the first batch of factory e-commerce people going to the sea now
Ali Zhang Yong responds to the administrative punishment of the State Administration of market supervision: sincerely accept and resolutely obey
Win10 push the latest system upgrade! Solve the problem of high CPU utilization rate of multitasking
Jingdong Logistics has 260000 employees, with an average monthly expenditure of nearly 9000 yuan
Refuse to light up card: AMD Navi 24 small core also has 1024 stream processors
The host of the game peed in the hot water bottle of the hotel and threatened to give the next guest a drink
Indian doctors warn that cow dung treatment is ineffective: it could also complicate the epidemic