With Huawei's gradual exit and increasingly fierce competition, the glorious magic series and digital series have become the focus of attention. And recently, 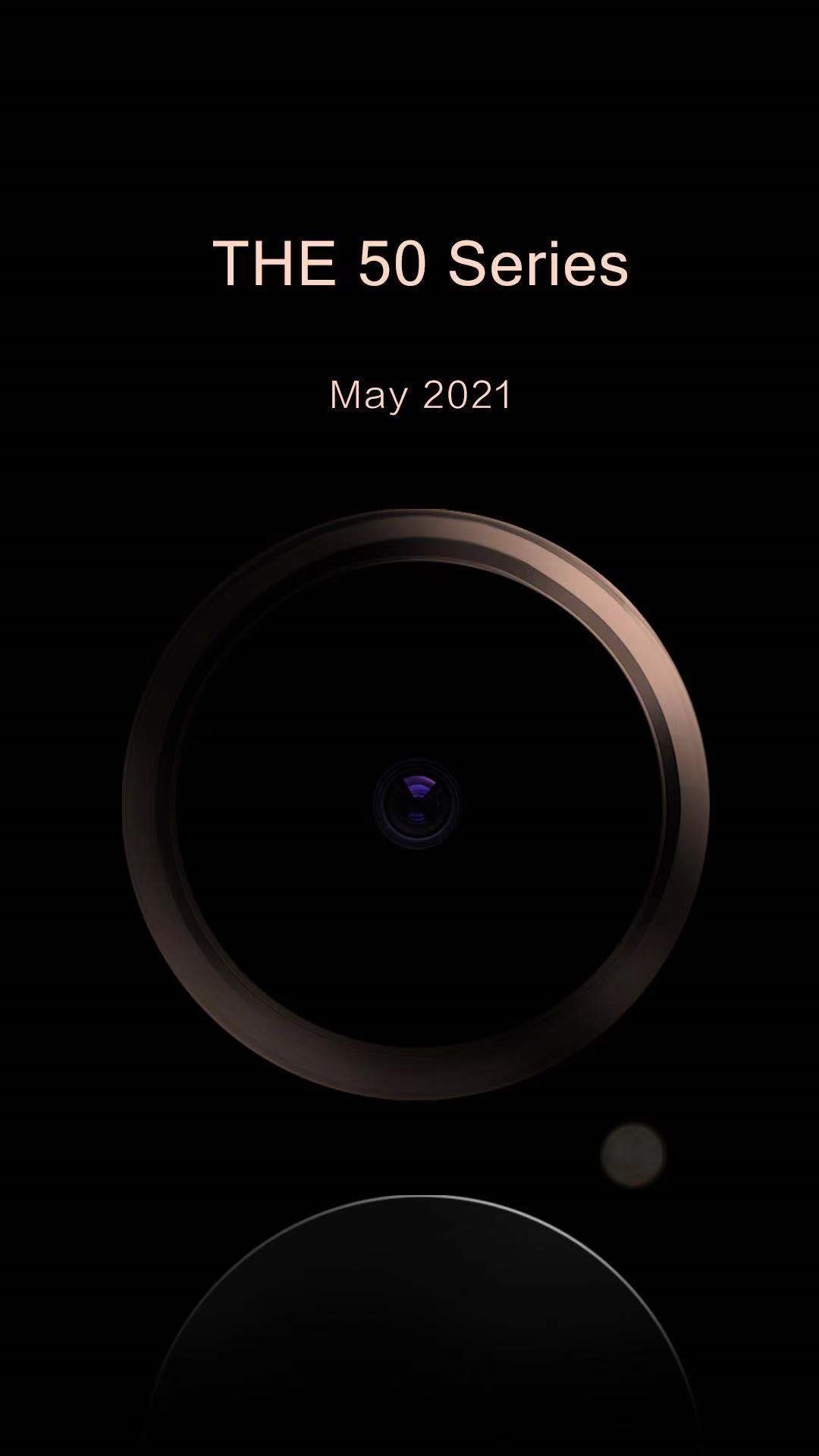 From the exposure sketch, the rear lens modules of the glory 50 and the P50 both adopt the upper and lower double ring design. However, if we compare them carefully, I prefer that the glory 50 is an upgraded version of Huawei's P50 design. First of all, the P50's upper and lower double rings are equipped with two lenses respectively, which will bring people a sense of intense fear of oppression. The glory 50 adopts the scheme that the upper ring is equipped with the main camera lens, and the lower ring is equipped with two auxiliary cameras. The three lenses form a triangular shape, giving people a sense of stability.

At the same time, a new design similar to the Cartier ring is also adopted around the main camera lens of glory 50, which did not appear in the previous P50 rendering of the Internet exposure. It can be said that glory 50 is an upgrade in the P50 design, which is superior to the blue.

Friends who are familiar with the mobile phone industry know that as smart phones enter the era of full screen, the ID design of mobile phones has entered the competition of lens module layout, and glory and Huawei have always been the vanguard and wind vane of lens module design. Whether it is the bionic dual camera lens of glory 6plus, the matrix lens of glory V30, or the exclamation mark lens module of Huawei P series, it has become the popular trend of that year. Now Huawei's exit, glory can be said to take over Huawei's design gene in an all-round way. At the same time, it further integrates its own understanding of fashion and realizes the further upgrading of lens design. 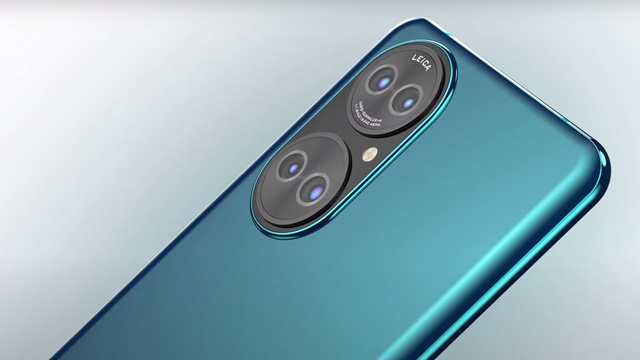 But no matter what the truth is,The Cartier lens of glory 50 is consistent with the design concept of glory digital series which always pursues fashion appearance. Not surprisingly, the ring design of glory 50 is likely to become the trend vane of smart phone appearance ID in 2021. 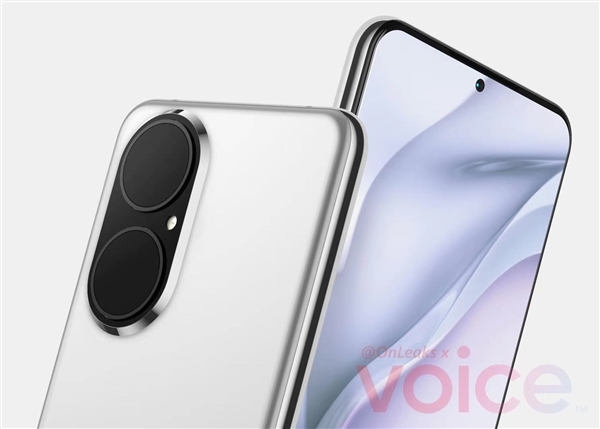