April 26 news, finally, after many days of long waiting,

According to redmi's past practice, every time a new machine is released, the government will conduct high-frequency and high-intensity new machine warm-up, and the K40 game version is no exception.

At present, K40 game version of the main parameters have been announced, the only suspense is the price.

As a game phone, the mainstream shoulder key is essential. 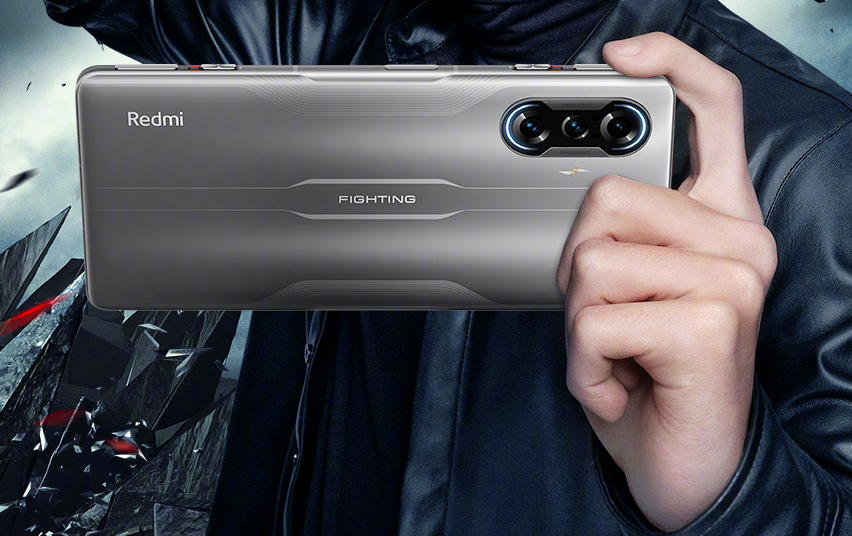 In addition, K40 not only has VC liquid cooling and super large area graphene, which are necessary for e-sports, but also overcomes an industry problem: heat dissipation in antenna area.

In terms of appearance, K40 game version continues the K40 family design. The fuselage is very thin, the middle frame is made of metal, the rear three camera lens module is set, and the lens is equipped with pulse atmosphere lamp, which can be lit in the game, call, notice and other scenes. The special effects are very cool.

At 19:30 tomorrow evening (April 27), fasttech will launch the redmi K40 enhanced version of the gamelive broadcastWelcome to. 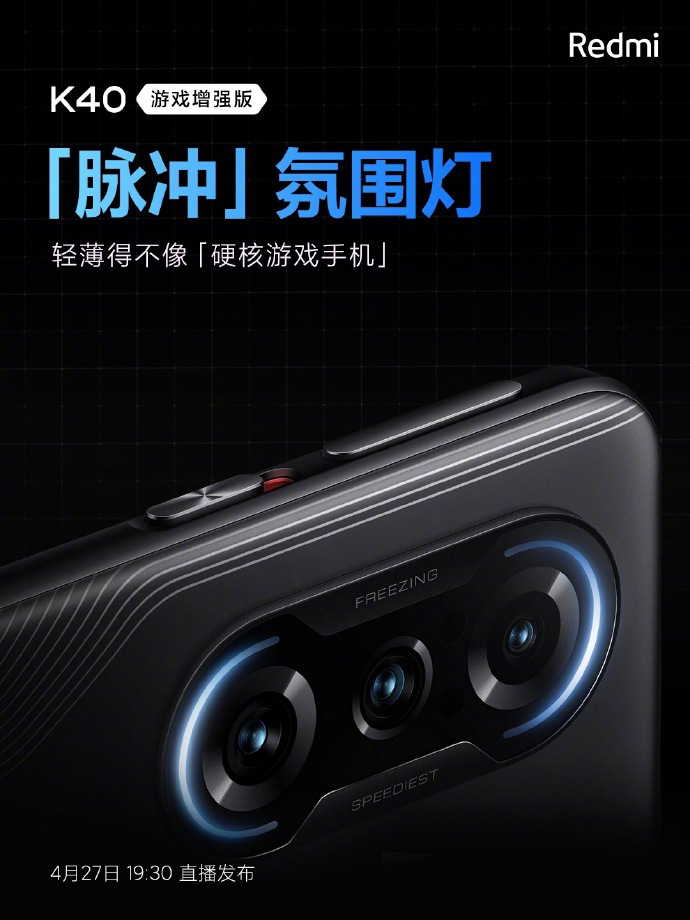