Microsoft recently pushed the cumulative update kb5001330 of win10 in April to fix a series of problems such as printer driver compatibility. However, kb5001330 has brought new problems. Many users reported that the number of game frames dropped significantly after updating the patch. Even NV proposed to uninstall kb5001330 and roll back to the old version of the system. 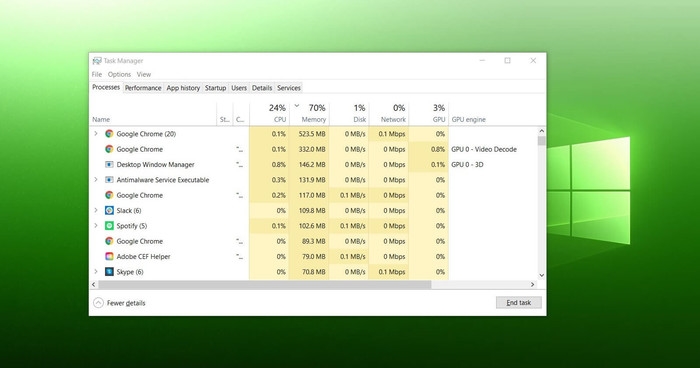 Microsoft has now come up with a solution. According to the report of windows lastest, win10 will get a server-side update. If you encounter game performance problems, such as stuck, jitter or text rendering errors, you can try to solve them through the update.

In the supporting documents, Microsoft confirmed that there was a problem with the cumulative update kb5001330 of win10 in April, which affected a small number of users. According to Microsoft, playing games in full screen, borderless window mode or dual monitor mode can cause performance degradation.

Microsoft thinks that this problem can be solved, and has also given a repair plan.

However, it should be noted that this repair scheme belongs to the server-side update, which does not require additional complete system upgrade.

Microsoft's fix can be pushed to the system by users manually forcing updates.

It is understood that this server-side update will be launched by the end of this week, but if you check the update, you will not receive a push prompt. But in fact, the repair has been completed, and some users said that playing the game is more smooth than before.

So if ordinary users want to manually update this fix, how do they operate? First open windows update, and then manually click Check for updates.

Although you won't receive any update reminders, you have actually connected to the server of windows update. Microsoft has pushed to install the repair scheme, and then restart the computer.

So how to identify whether the repair has been successfully installed? Unfortunately, there is no way to judge that the repair scheme is based on the cloud and will not bring any OS version or build version number changes. In the final analysis, it just closes a piece of code.

If you really want to fix the game jam caused by the April update more precisely,You can also manually uninstall the kb5001330 patch.

In general, it seems that it has become a tradition for Microsoft to bring new bugs. I hope the 21h2 update coming in the second half of the year will be more reliable. 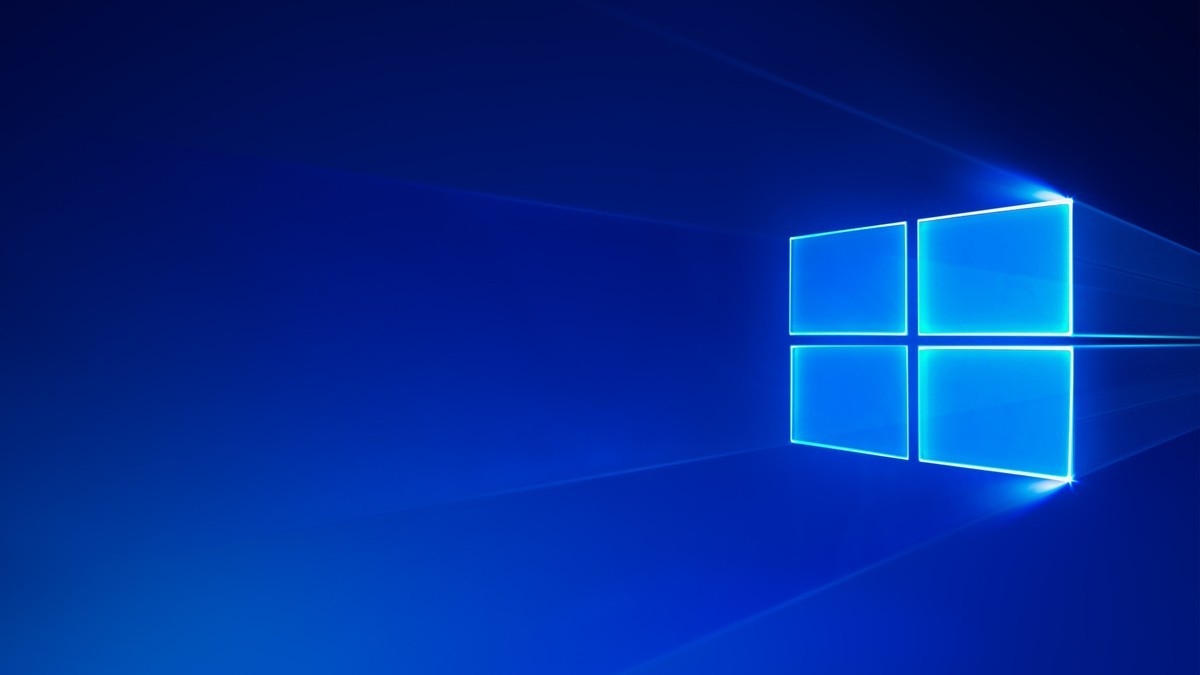