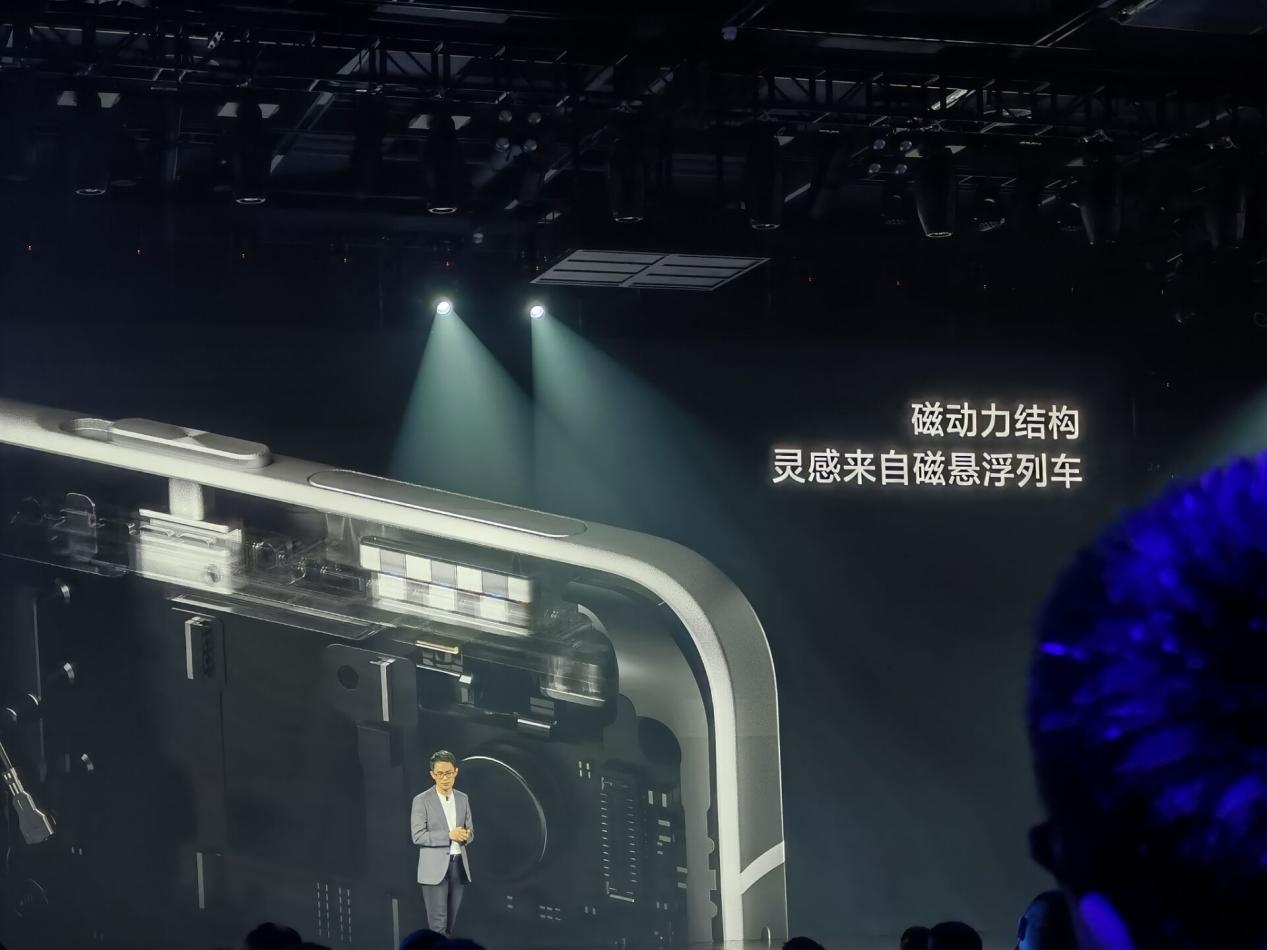 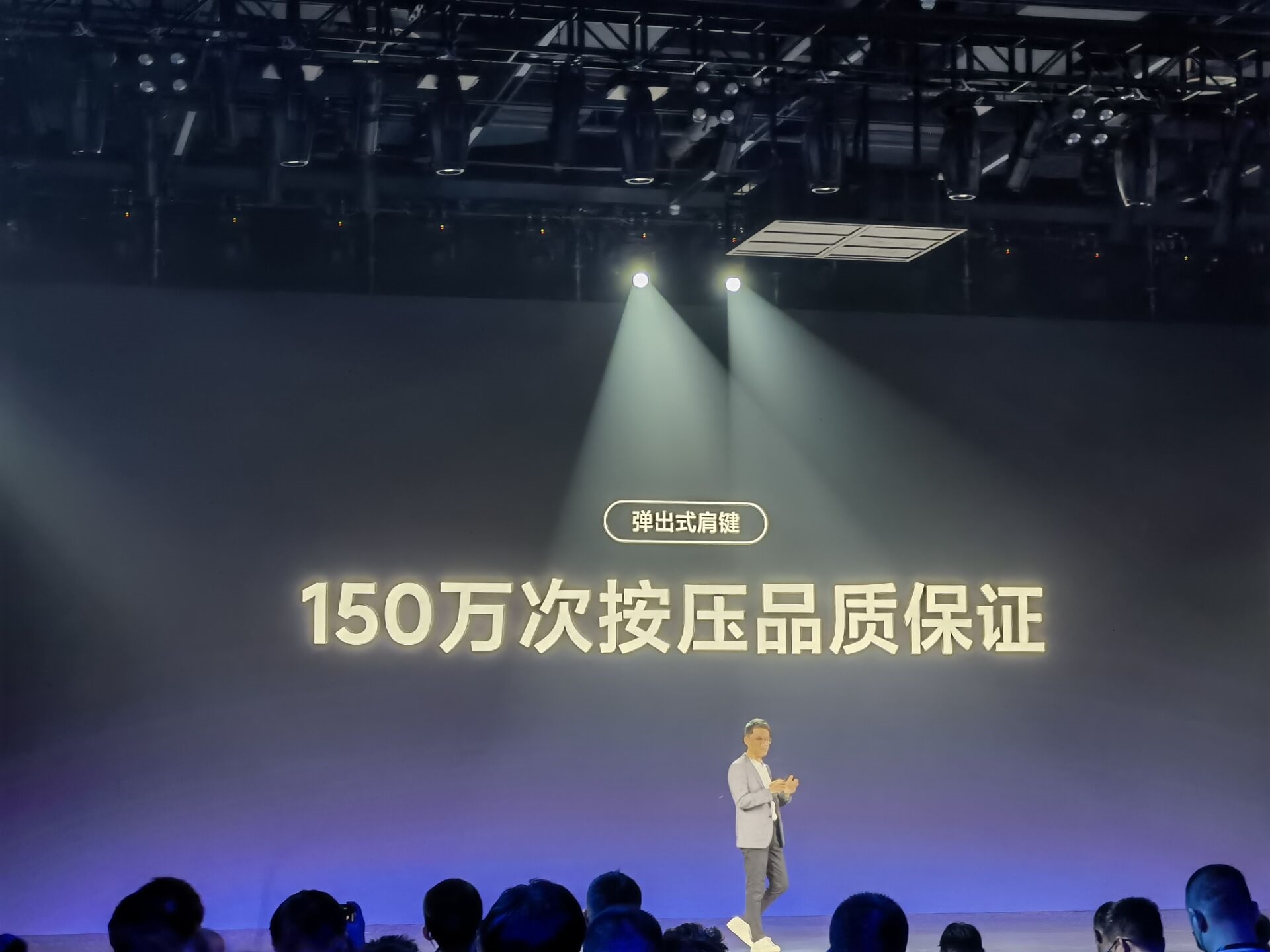 The application of the magnet group can greatly guarantee the tight handle of the keys, and compared with the traditional mechanical transmission structure shoulder key, the magnetic power shoulder key can effectively reduce the wear in daily use,The button life is up to 1.5 million times, which is more durable. 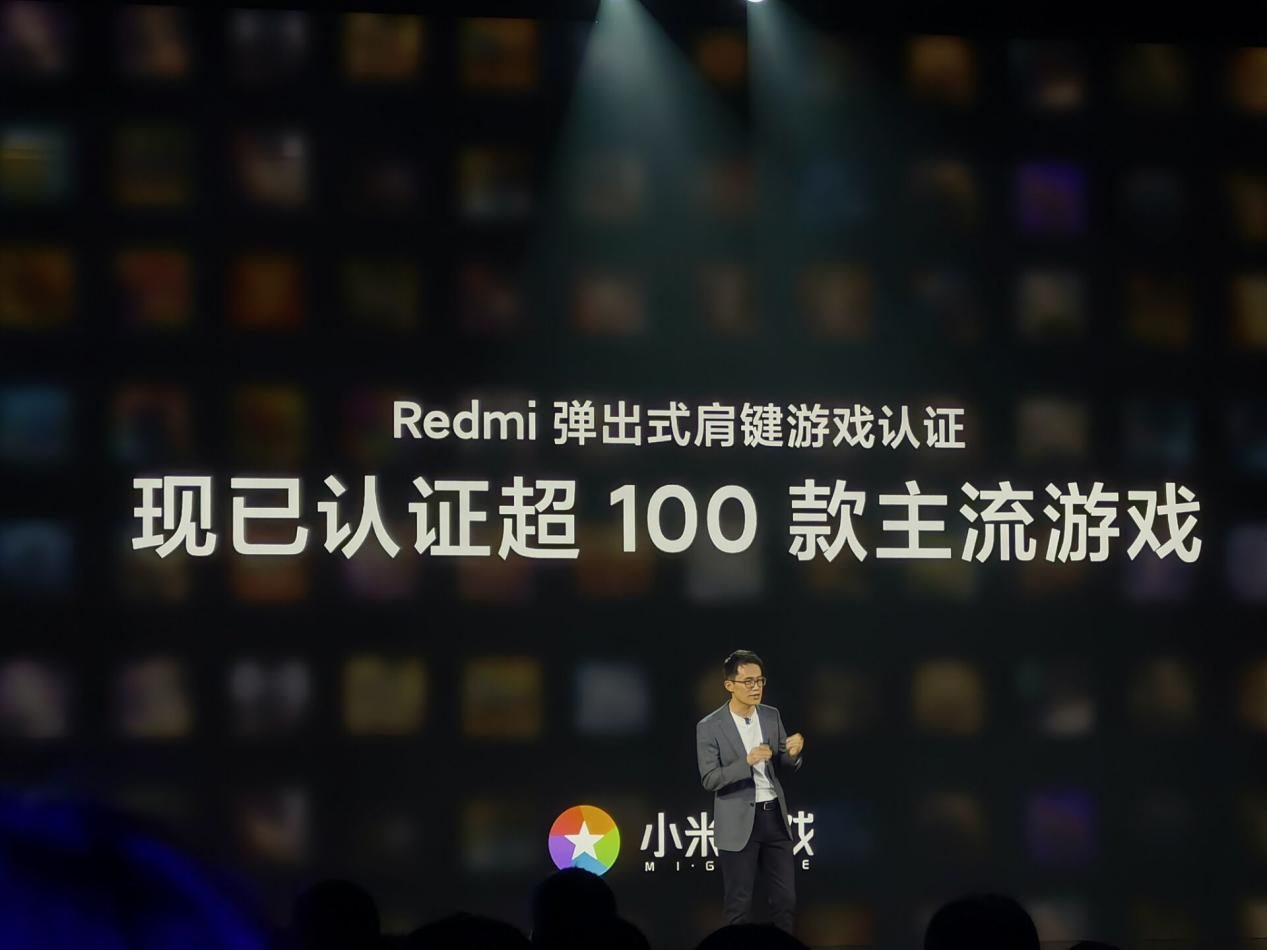 In addition,Redmi K40 also supports custom mapping,In theory, it can support any mobile games, without the need for games to be adapted separately, with higher universality. The official said that 100 mainstream games have been certified.