With Tianji's 1200 year flagship processor and the price starting from 1999 yuan, the machine has attracted the continuous attention of many people in the industry and consumers.

After the press conference, the K40 game version officially opened for pre-sale. After the pre-sale, the new machine was snapped up, showing the same scene as the redmi K40 series that the pre-sale time was running out and one machine was hard to get.

It is worth mentioning that Lu Weibing, President of Xiaomi group in China, partner of Xiaomi group and general manager of redmi brand, said in an interview after the press conference,

When talking about the reasons for the shortage of chips, Lu Weibing said: first of all, on the demand side, the capacity of 5g chips is about twice that of 4G chips, while on the supply side, the outbreak of the epidemic has made some wafer factories hesitant to invest.

So when can the shortage problem be alleviated, Lu Weibing thinks,This year will certainly not ease, probably next year will still appear the overall shortage situation.

It is worth noting that K40 game enhanced version is equipped with Tianji 1200 stable version,Redmi and MediaTek jointly adjusted it for 4 months, which not only made it more stable, but also launched the independent GPU driver upgrade of Tianji platform. 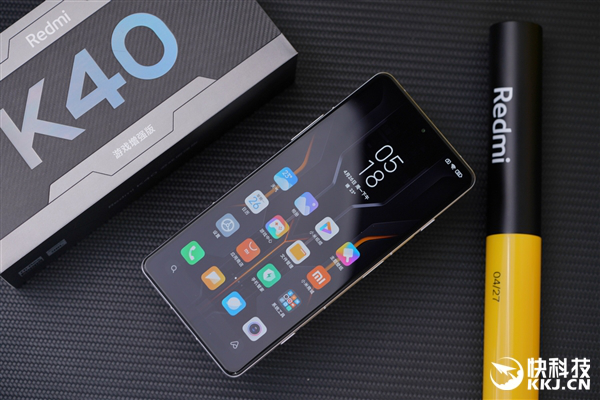