Last week, Sony China officially announced through its microblog that Playstation China 2021 will be broadcast live online at 11:00 a.m. on April 29 (tomorrow), when the Bank of China Version ps5 host will be officially released.

For domestic players, what they are most concerned about is the price of the Bank of China ps5. How much will it cost?

At present, there is a so-called Sony ps5 CD-ROM version on the Internet. The price is 3899 yuan. It will be on sale tomorrow after its release, and officially on May 15. 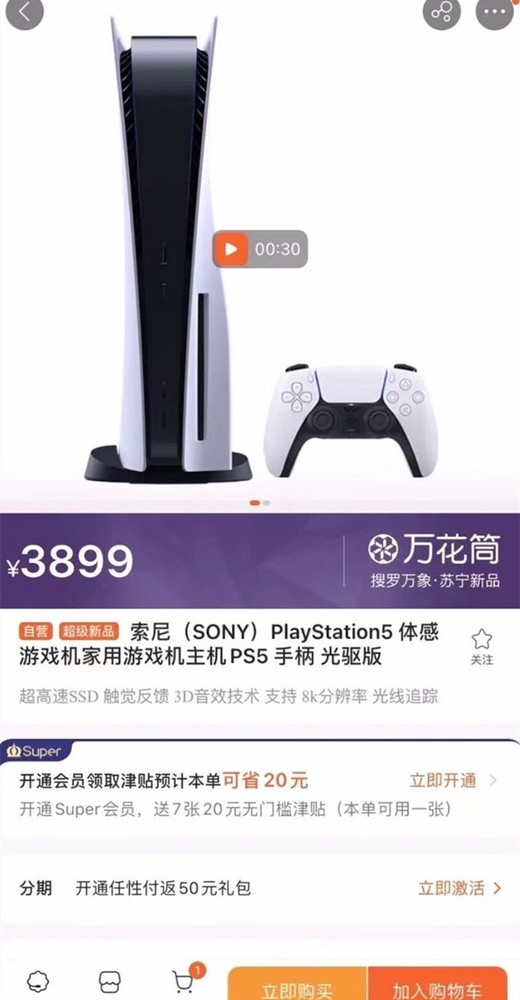 Some players even joked that the Bank of China can kill unscrupulous merchants as long as it doesn't lock the area below 4000. Next, it's up to Sony China to announce the answer. 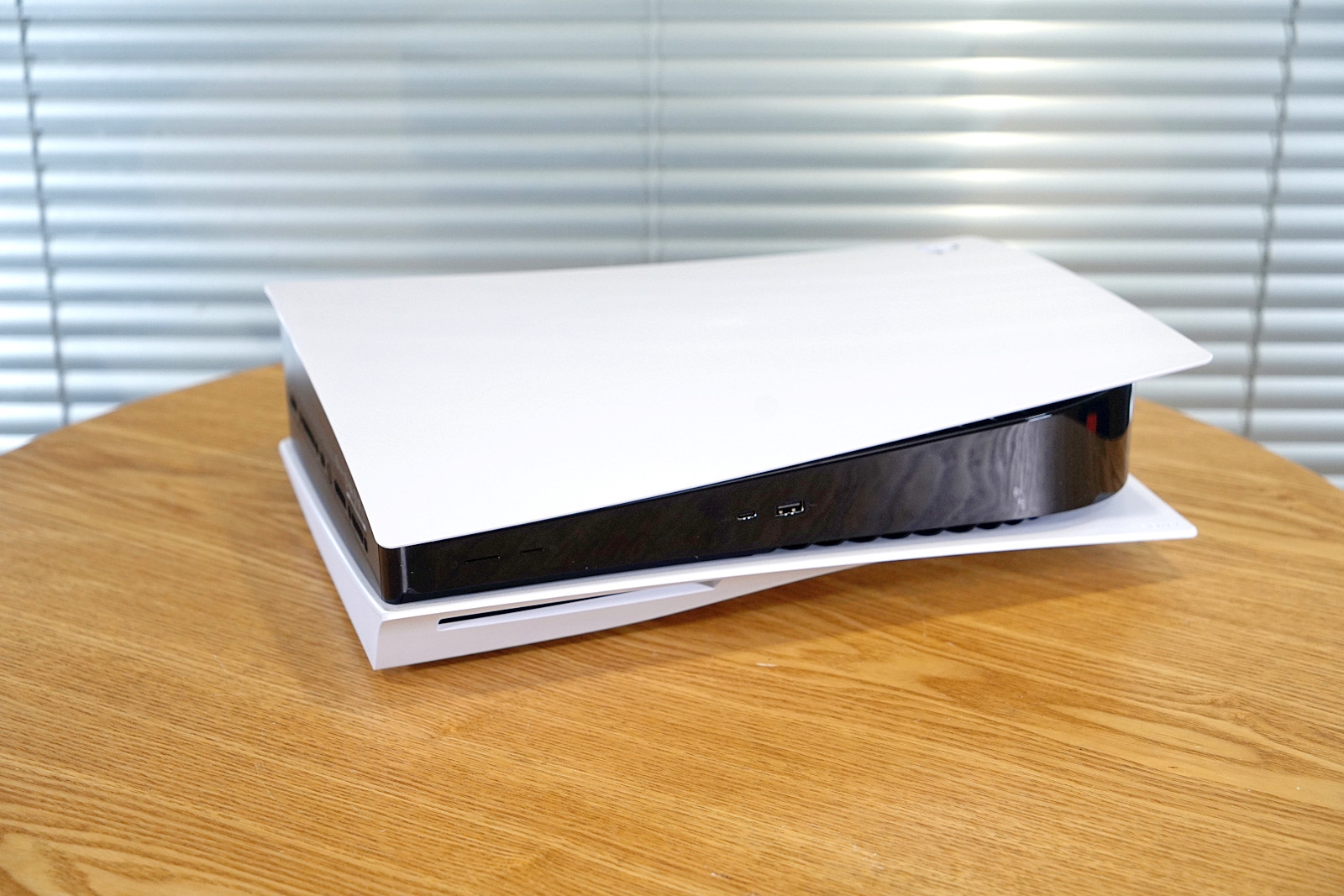 Related news
SONY Sony WF-1000XM3 true wireless noise canceling headphones disassembly report
Sony plans to release ps5 information this month
Sony ps5 national bank release time exposure: can play regional CD games
Bank of China ps5 is coming? Ps5 page on Sony Playstation China official website
Sony ps5 appears in super experience store of Jingdong electric appliance. Will BOC version be available in June?
Sony China launches ps5 today: is the price of CDB exposure CD-ROM so cheap?
Sold out in advance! Sony Bank of China's ps5 CD-ROM: 3899 yuan
Rob tomorrow! B station shelves country line PS5:3899 yuan from the general user can not buy
Hot news this week
The developer of the dating app Tinder has reached an agreement with Google over billing rules for its app store
Still did it! Canada has banned Huawei and ZTE from participating in the country's 5G network on "national security" grounds
Red Elf Lightning erupts in the Himalayas Spectacular Spectacle: Experts Reveal What Exactly Is This?
Shipments in the first quarter fell 11%, exposed Xiaomi, OPPO, Vivo cut orders 20%, Apple bucked the trend to increase production
The founder of the Internet Quick Hand Su Hua was taken away for investigation, and the fast hand responded: the news was not true
Wang Xiang, president of Xiaomi, explained that a shortage of low-end chips is a major challenge in overseas markets
Tencent Q1: The business service business has "slightly decreased" year -on -year, and resource centralized video cloud and network security | View financial report
One picture to understand! Blue Factory has issued 3 new machines in a row: self-developed chip blessing, the narrowest lower border
Or for Studio Display Pro, the release of Apple's 27-inch Mini LED-backlit Display has been delayed by October
Sony released the active noise-canceling headphones WH-1000XM5, equipped with 2 chips and 8 microphones
The most popular news this week
Amazon CEO first appeared at the shareholders' meeting: to restore normal profit
Sony claims that the full recovery of membership upgrade fees is a technical error
Taobao 618 will be launched in the Yuan universe shopping: three -dimensional "shopping Taobao"
Yuncong will be listed on the Science and Technology Innovation Board on May 27 at 15.37 yuan per share
The amount refunded by the game company to the minor recharge should not be "discounted"
Regulatory Shot! Behind the app downtime of many securities institutions: how to break the digital transformation of securities companies
Apple iOS 15 Maps began offering AR walking navigation in Tokyo, Japan
Privacy is not compliant, 12 software has been informed! Huawei's smart life has been named many times, and it is also on the list
The arrival of the SIENNA sister models, faw Toyota Granvia named Greg Olivia | a train
Turning profit into loss, Ali Health saw its profit drop by more than 1 billion yuan and marketing expenses increase by 62%