NVIDIA today released geforce 466.27 driver, which is a WHQL driver. There are a lot of upgrades, but the most important thing is to re limit the mining performance of RTX 3060 graphics card.

The second key upgrade is the addition of five g-sync compatible display models, as follows:

In this version of the driver, geforce experience software has also added optimization settings for two games, mainly iron conflict and teamfit manager.

However, one of the changes you are most concerned about is still related to graphics card mining. In geforce 466.27 driver,NVIDIA re limits the hash power of RTX 3060 graphics card, that is to say, NVIDIA's attitude is clear, and it should block the mining performance of graphics card again. 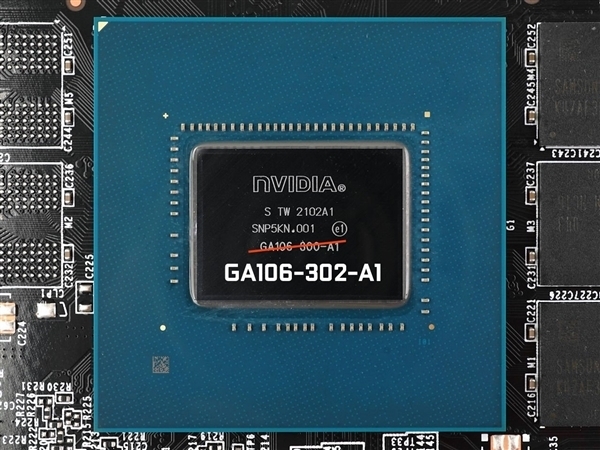 Fortunately, it's not the RTX 3060 graphics card that was cracked before,It's the new core RTX 3060 12gb graphics card, which was launched in MayPreviously, it was revealed that the new card will use ga106-302-a1 core, which limits the mining performance in terms of hardware. 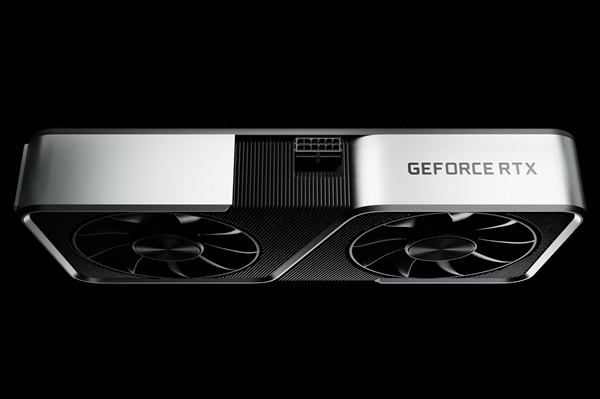