Redmi K40 game enhanced version is a new member of redmi K40 series, which officially launched on April 27. It uses a 6.67 inch flexible OLED screen with a refresh rate of 120Hz. In limited space, it includes the 1200 flagship processor of MediaTek Tianji, 64 million AI tri camera, 5065mah battery and 67W flash charging. At the same time, it transplants the magnetic power lifting trigger key on black shark mobile phone, The x-axis linear motor, NFC and the iconic infrared module are also included in the machine.

The first thing we see is hexagonal boron nitride space grade heat dissipation material, which is located on the back of the back cover and close to the motherboard. As can be seen from the disassembly diagram, the enhanced version of redmi K40 game also has NFC coil components, infrared emission devices, and most of the mobile phone screws have been dispensing. 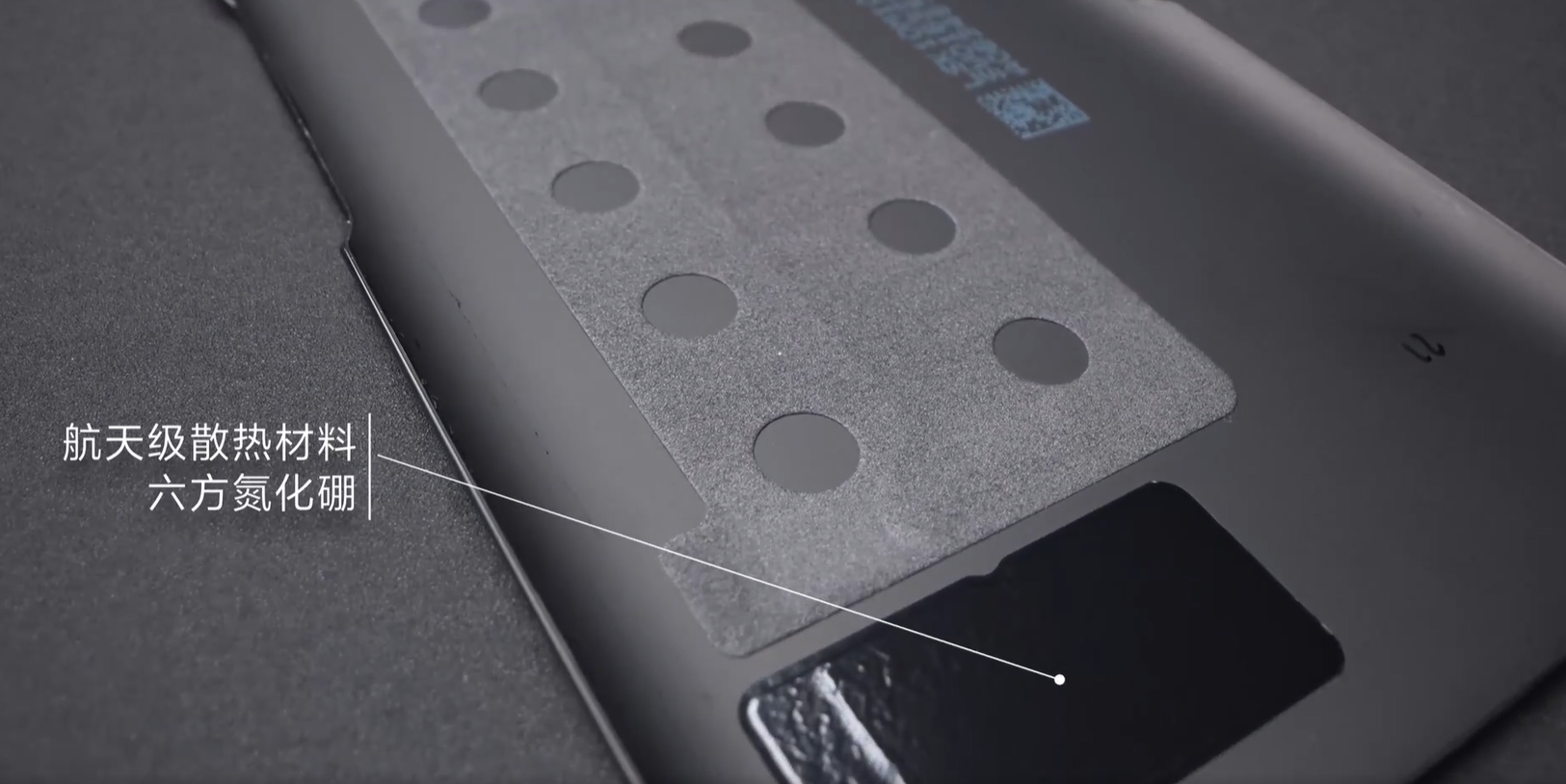 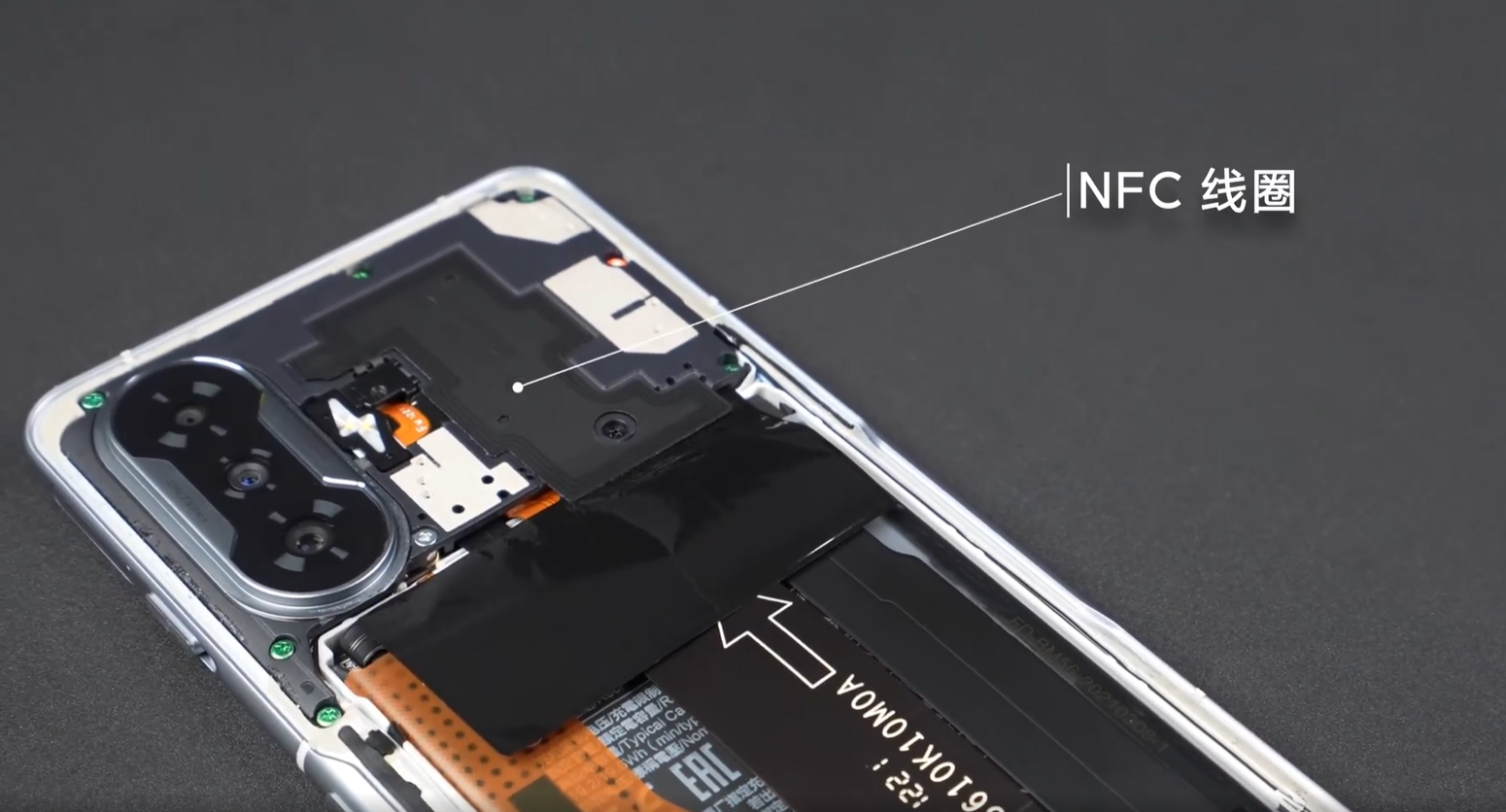 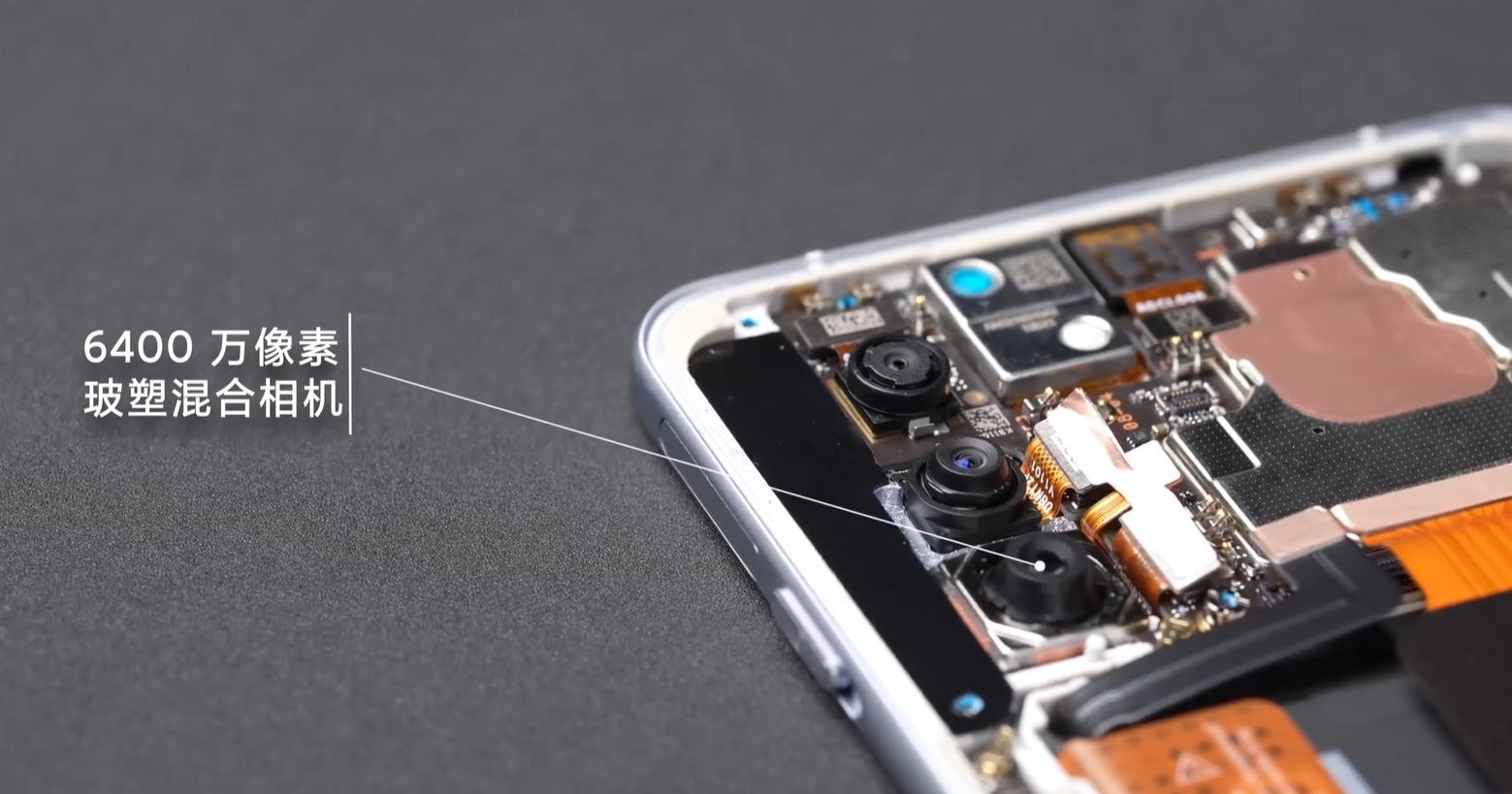 The shield is uncovered. This is the lpddr4x memory and UFS 3.1 flash memory particles. As for Tianji 1200, which is located under the memory, it can't be directly observed here. 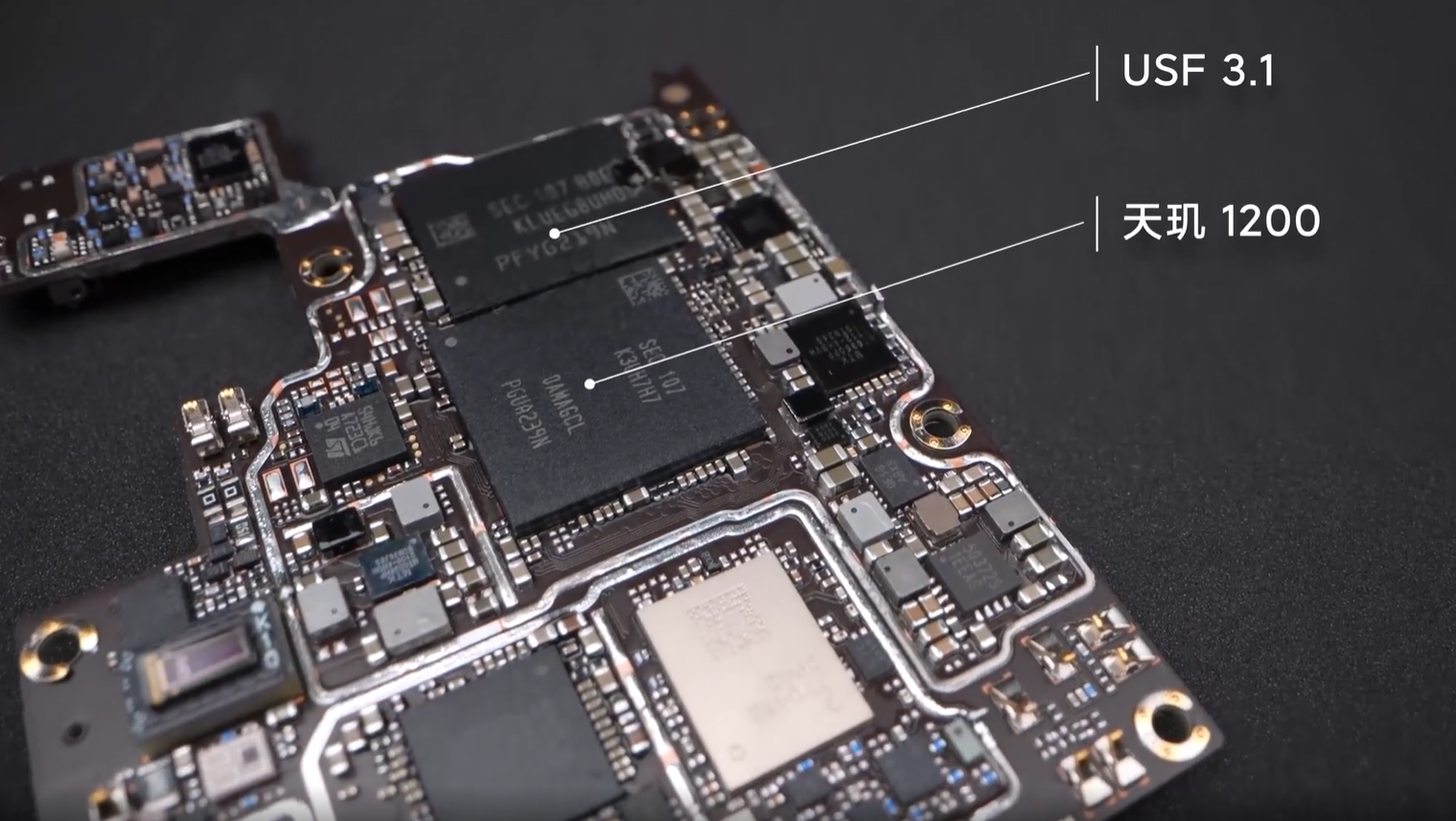 It can be found that a large area of VC soaking plate is covered in the middle of the mobile phone shell facing the processor, and silicone grease is applied to help heat conduction, which promotes the continuous full blood of game performance. 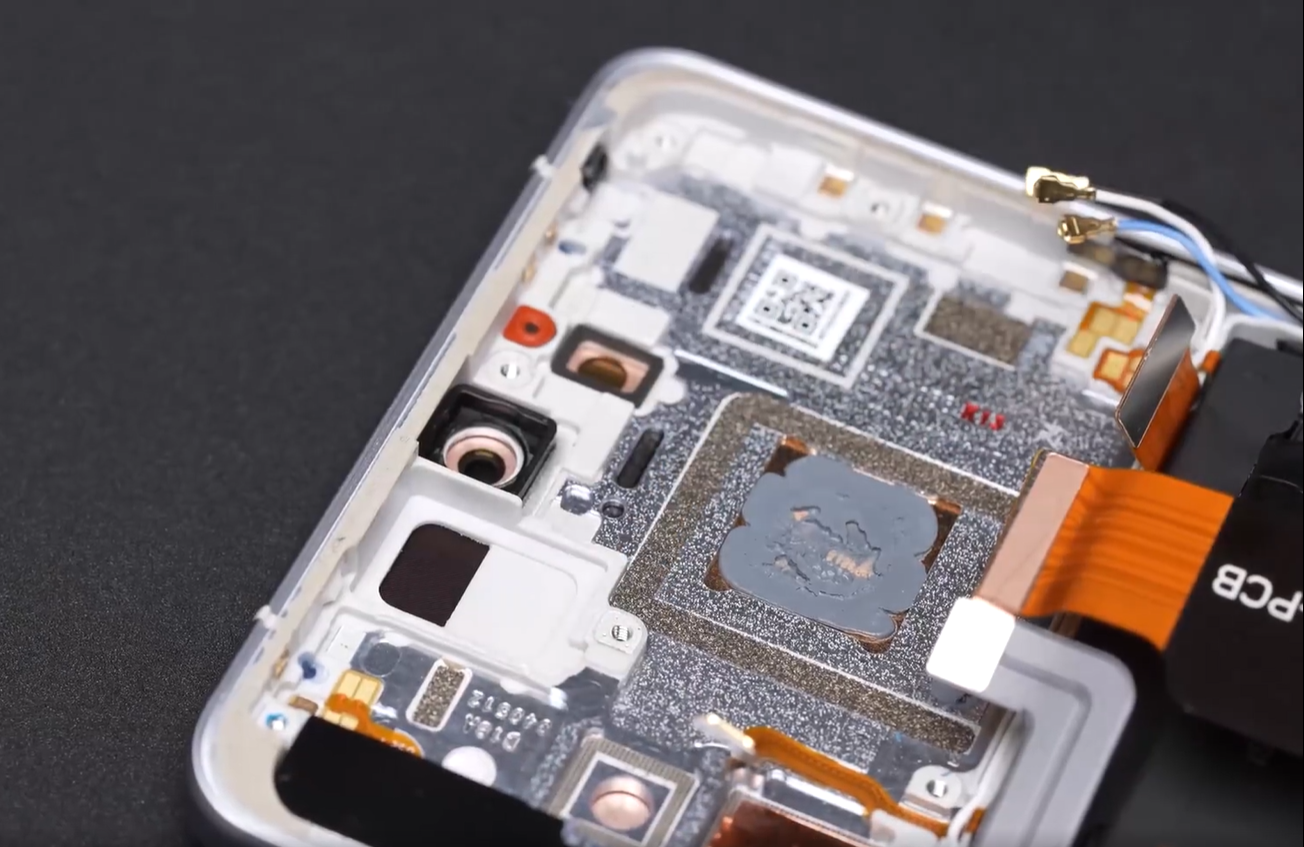 From the disassembly, we also found that the battery of the redmi K40 enhanced version was produced by Dongguan New Energy Technology Co., Ltd. (ATL), code bm56, with a typical capacity of 5065mah and a rated capacity of 4965mah. 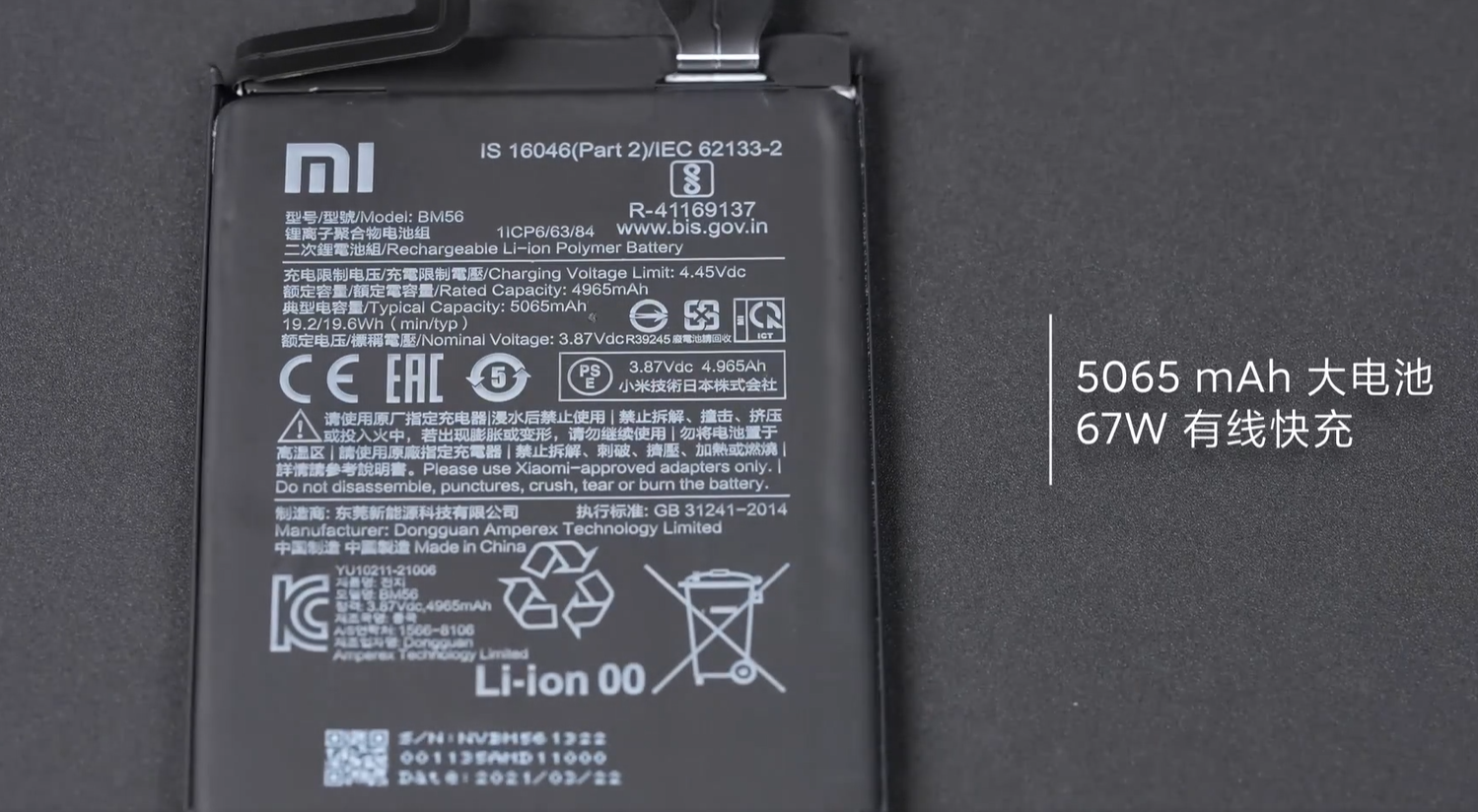 The linkage transmission rod controls the position change of the magnet, and the poles attract each other when it is closed, so as to prevent the key from loosening and shaking; When opening, the same pole repels each other, and the key is bounced up by the repulsion force of the magnet; When it is fully opened, the magnet group of shoulder key and transmission rod will enter the state of opposite pole attraction again. 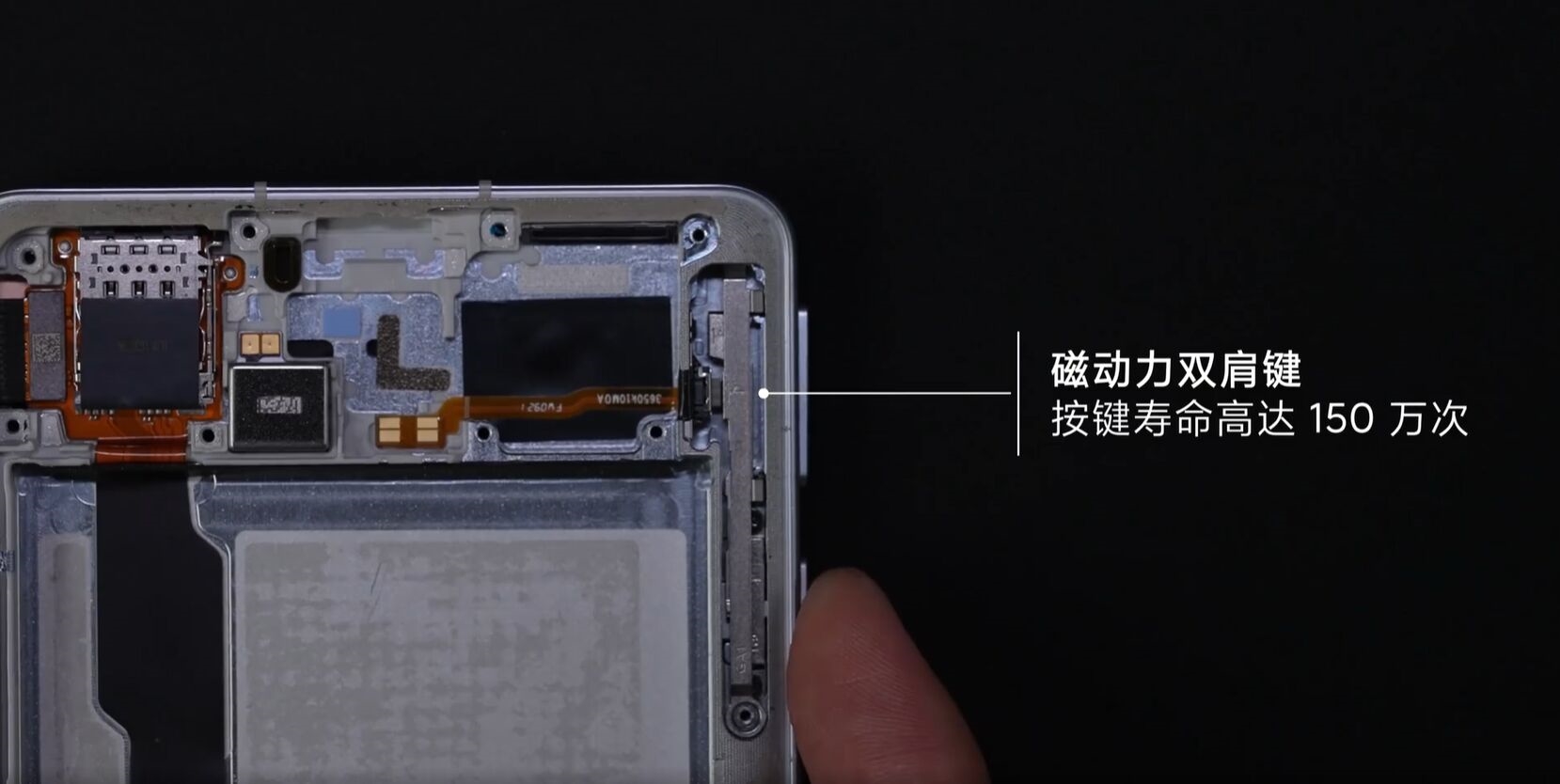