Huawei's Hongmeng OS has been talked over and over for a long time, and some models are being tested internally and publicly. So when can ordinary consumers use it?

In other words, in another month, the first batch of consumer terminals will officially push Hongmeng OS. It is estimated that there will be flagship models such as mate 40 series, P40 series, mate 30 series and mate x2.

Of course, according to the current situation, it is impossible to push Hongmeng OS for all models in June, which will take a long time. However, it can be predicted that once the first batch starts, other models will keep up.

Wang Chenglu previously proposed that,By the end of this year, there will be more than 300 million mobile phones, tablets and IOT devices equipped with Hongmeng OS.

Hu houkun, vice chairman and rotating chairman of Huawei, also revealed that Hongmeng OS has attracted more than 20 hardware manufacturers and 280 application manufacturers to participate in the ecological construction.

Just at the end of April, some Huawei mobile phone users had received the beta beta push from Hongmeng OS 2.0 developers. However, compared with emui 11, it seems that the change is not too much. 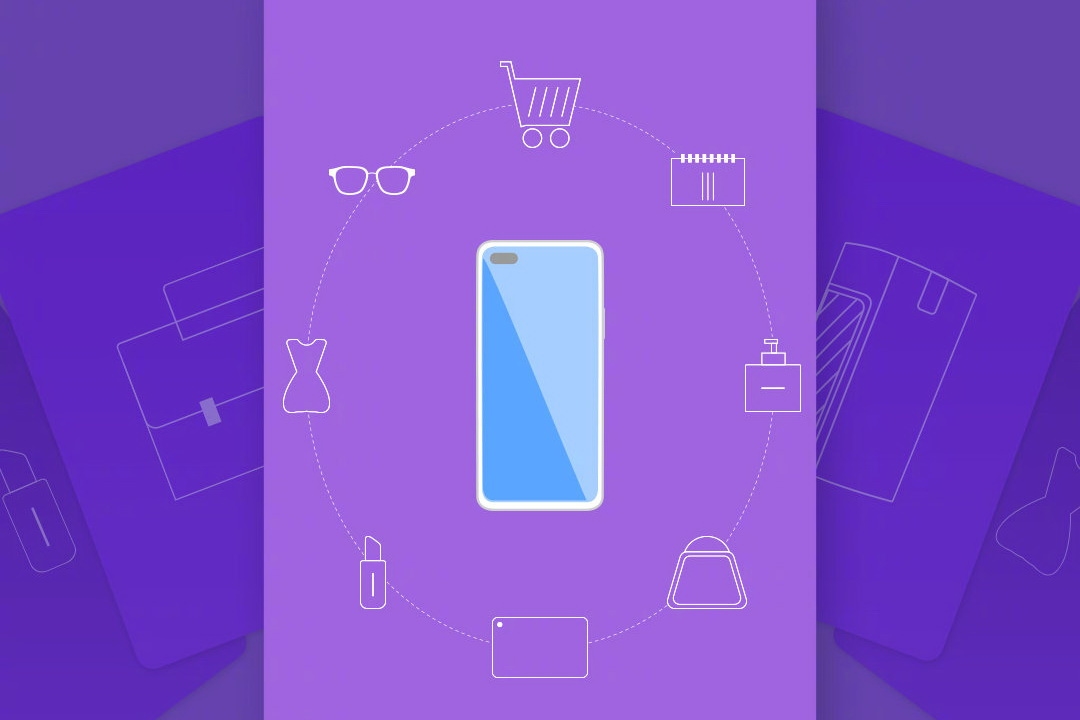 Related news
What does Hongmeng OS, which is not used for smart phones, mean for Huawei?
Hongmeng OS 2.0 will release its mobile phone version by the end of the year, and Huawei's mobile phone will be fully upgraded next year
Huawei announced Hongmeng OS 2.0 hardware installation requirements: only 128K memory can run
Is Hongmeng OS Android shell? HUAWEI Wang Chenglu: Tucao people do not make complaints about what is open source.
Learn about Huawei Hongmeng OS 2.0 series beta 2: Android goodbye
Goodbye Android! Huawei Hongmeng OS 2.0 first adaptation models exposed
Wang Chenglu: Huawei mobile upgrades Hongmeng OS at the end of June
Replace Android! Huawei Hongmeng OS plans to adapt to Qualcomm platform
More memory in mobile phone! Netizen sun Hongmeng OS experience: the biggest bright spot is here
Huawei Wang Jun: Huawei terminal equipment will be fully upgraded to Hongmeng OS this year
Hot news this week
The developer of the dating app Tinder has reached an agreement with Google over billing rules for its app store
Red Elf Lightning erupts in the Himalayas Spectacular Spectacle: Experts Reveal What Exactly Is This?
The founder of the Internet Quick Hand Su Hua was taken away for investigation, and the fast hand responded: the news was not true
Or for Studio Display Pro, the release of Apple's 27-inch Mini LED-backlit Display has been delayed by October
One picture to understand! Blue Factory has issued 3 new machines in a row: self-developed chip blessing, the narrowest lower border
Tencent established a smart technology company in Chengdu, and its business scope includes Internet data services
Economist credit card monthly bill $11.4! Only paying for a purchase of Tencent Music, the account manager is busy "condolences"
I once touched the ceiling of the mobile phone screen! Well-known brands announced that the new flagship is the first to carry the Snapdragon 8+
Or has it been spread insidiously in Communities in Europe and the United States: Should We Be Worried About Monkeypox? Experts demystify
Huawei and the Chinese Academy of Sciences jointly developed the new 3D DRAM solution is expected to break through the key root technology of storage
The most popular news this week
The 780 billion "oil leader" CNOOC rose and fell in the intraday, and the stock price hit a new high since its listing
The largest acquisition case in the history of 400 billion chips Chen Fuyang and Dell only used to meet
Visual China responded to 8 yuan Audi photo questioning: 1500 yuan for sale, the original author only received 2 yuan
Musk: The U.S. recession "is actually a good thing"
Online literature lost 6.2 billion yuan due to piracy last year? 522 online writers signed a petition against piracy
Baidu opened up nearly 15% and Alibaba opened up more than 12% in Hong Kong
Game cards sell crazy and make a lot of money! NV's fiscal first quarter revenue increased 46% year-over-year
Apple's iOS 16 Ultimate video leak will add a ton of utility features
Nearly 2.5 billion huge cash-outs! Lei Jun's subordinate Shun for capital to let go, tens of billions of "sweeping mao" and then usher in a large reduction
Suspected new Xiaopeng P7 exposure: multiple large screens, rear passengers can play games