Why is the high speed railway catenary afraid of gale when many trains are shot? Expert answers

On April 29, Beijing railway official micro issued an article saying that some trains on Beijing Shanghai high speed railway were delayed due to foreign matters hanging on the catenary.

It turns out that electricity is the only power for high-speed trains.The catenary of high-speed railway is an important part of power source of EMU. During normal operation, the voltage of live equipment of catenary to ground is 27500 v.

In terms of material type,There are two kinds of foreign matters that affect the catenary: one is conductive foreign mattersFor example, tin foil, kite wire with metal wire, if one end contacts the power supply line and the other end is grounded, it will cause the catenary short circuit trip, resulting in the loss of power of EMU

The other is insulation type foreign body, although it is not conductive, once it intrudes into the dynamic envelope of pantograph of high-speed EMU, it can also cause pantograph fault instantlyThus, the EMU can not obtain current from the catenary, resulting in no power for the EMU.

According to reports,At present, the railway departments mainly rely on civil air defense to deal with foreign matters by arranging regular personnel to patrol along the line and board locomotives.

According to the administrative measures for safety protection of high speed railway, no kite, balloon, Kongming lamp and other floating objects are allowed to fly within 500m on both sides of the high speed railway line. 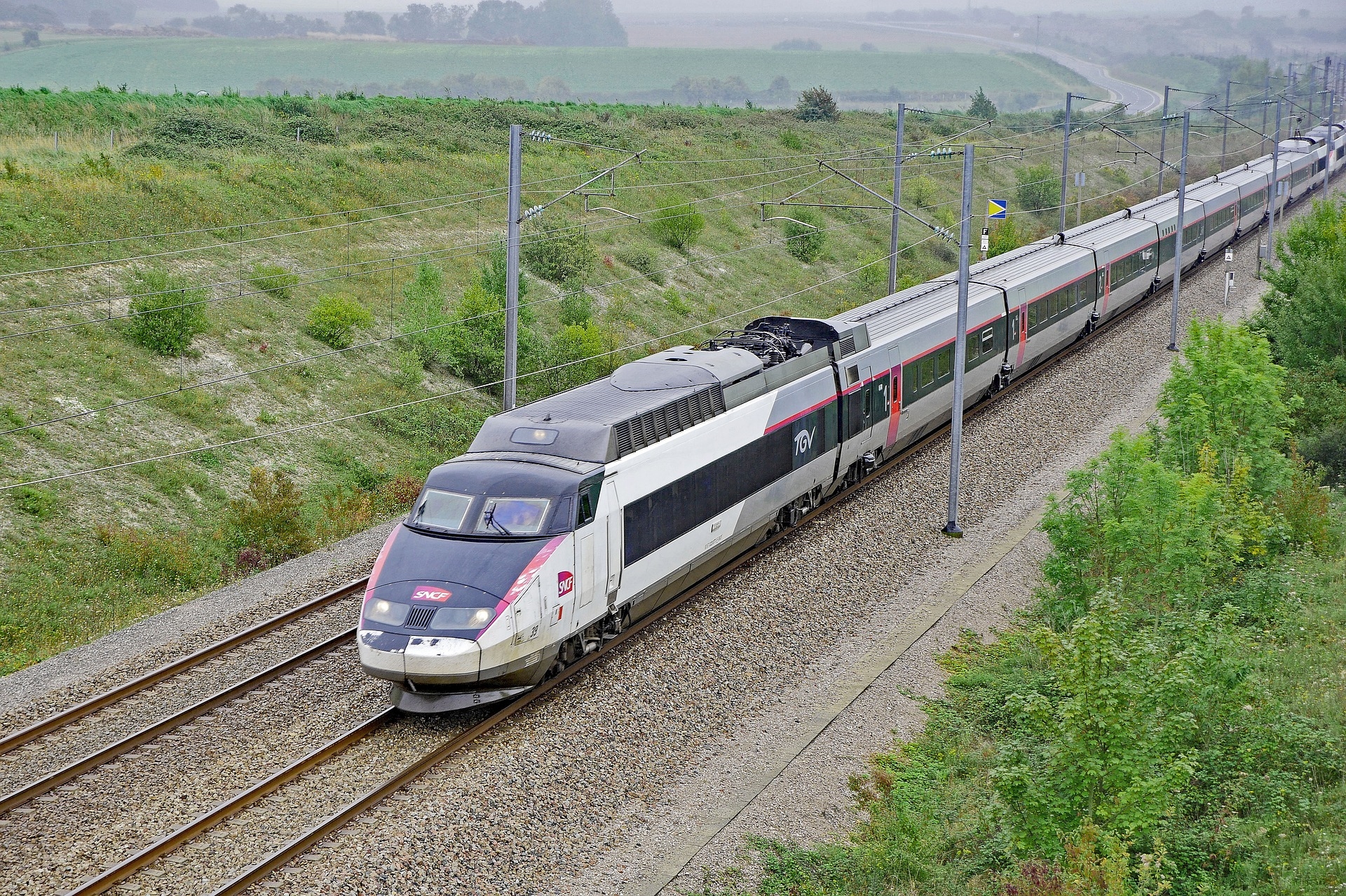 Related news
12306 response to the delay of several high-speed trains: the catenary is flying a kite
Why is the high speed railway catenary afraid of gale when many trains are shot? Expert answers
Hot news this week
Performance exploration of Apple A15 processor: CPU standing still compared with A14 and GPU increased by 38%
Tencent announced that WeChat open external chain declaration followed the four principles started to execute on September 17
IPhone 13 dominates the hot search list experts: there are no hammers like apple that cause widespread discussion for free
Huawei matebook's new product is equipped with windows upgraded version of Huawei application market and supports running mobile applications
Jingdong health "National Health season" is about to open. The Mid Autumn Festival gift is as low as 50% off and 20% off every 200
Jingdong opened its first super body store in Indonesia, making "China service" as loud as "made in China"
Netease cloud music released a new "villager card" to strengthen user identity and deepen the attribute of cloud village community
The host roasted and ate a pet pig that had been kept for 100 days and came back to life in less than 10 days
Jingdong sports outdoor super product day massive discounts come to see Bao Chunlai and Kan Meng interpret the new way of live broadcasting
Netease game three prevention, three treatment and two special actions were fully launched to protect the healthy growth of minors
The most popular news this week
The first round of iPhone 13 opened apple market value evaporated by 300 billion yuan overnight
Eu plans to mandate universal chargers for phones, tablets Apple may be affected
UN secretary-general slams Bezos, Branson: Many people are starving and traveling in space
Supply chain news: Apple's AR head is expected to go on sale next year
Win11 will not refuse the old computer, but Microsoft may let you sign abandonment books.
Apple iOS 15 will update verifiable health records
Early FENG: Apple releases the first beta/macOS Monterey Beta 7 release of iOS 15.1
In addition to getting started ‌iPad‌ and iPod Touch Apple is close to phasing out the headphone jack on iOS devices
Facebook announces portal Go to punch iPad, kick Amazon Alexa?
Apple: Macos Monterey needs Xcode 13