Huawei will be able to upgrade its Hongmeng system from early June, according to Lu.

The most obvious change is,From then on, we will go our separate ways with Android and of course remain compatible.

In addition,The boot effect of Hongmeng OS 2.0 is more gorgeous

When it is shut down or restarted, Hongmeng OS 2.0 will display an animation that looks like a satellite rotating around the earth.

After a rough count,Hongmeng OS 2.0 takes about 19 seconds from clicking restart to password interface, which is nearly 3 seconds less than Android. 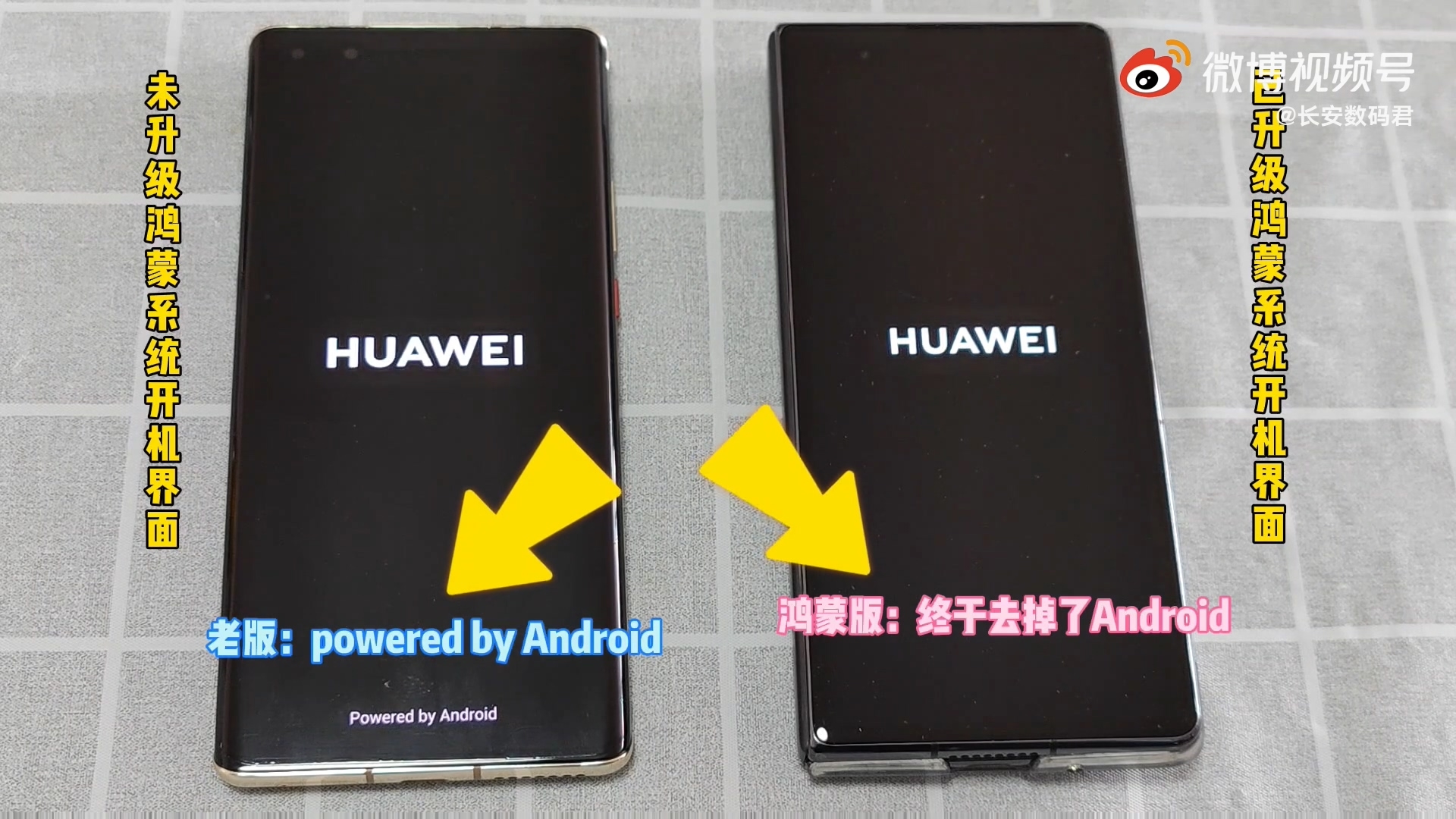